Skip to content
Home Trending A woman claims to be Brittany Williams, a girl who disappeared 21-years-ago 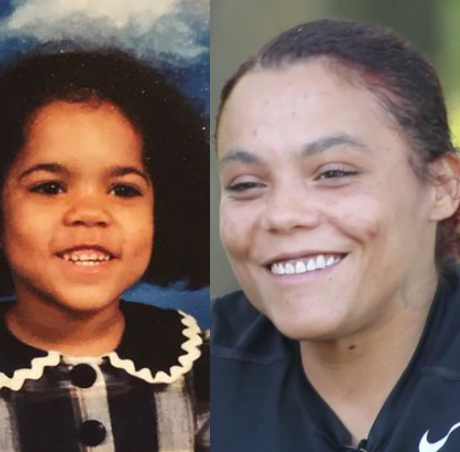 A woman has claimed to be Brittany Williams, a girl who disappeared 21-years-ago, and said that she has DNA proof.

An extensive search for her led authorities to dig up the garden of her foster home in Henrico, Virginia, before detectives assumed she had died without her AIDS medication. 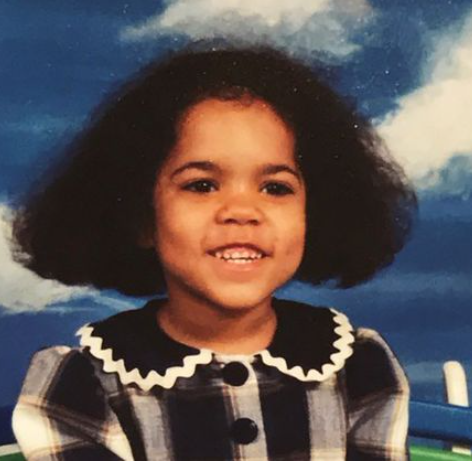 Police said that there were several complaints made against Kim Parker, who owned the foster home, regarding the “potential neglect” and “potential maltreatment” of children.

Now, 21 years later, Kaylynn Stevenson from Fort Wayne, Indiana, claims to have DNA proof that she is Brittany.

Speaking to NBC, she described her childhood memories, which she says are vague.

She said: “The room I used to be in was like a pastel-pink type room.

“I will always remember this one little boy who was in a wheelchair.

“He was non-verbal… He was a sweetheart.”At the time Brittany disappeared, it was disclosed in the missing person pleas that she has several abdominal and stomach scars as a result of her surgeries and treatment.

Kaylynn is also covered in similar scars and can’t remember exactly how she got them, although she did say that she remembers having a “feeding tube”.

She continued: “I don’t remember a lot because so much was going on… especially when you’re young, you can’t understand.”

Sarah Minter, a childhood friend of Brittany, spoke to Kaylynn over a video call and is convinced that the story is true.

“You were such a sweet child. You were so soft-spoken. You have this beautiful smile… as you have right now,” Sarah said through tears. 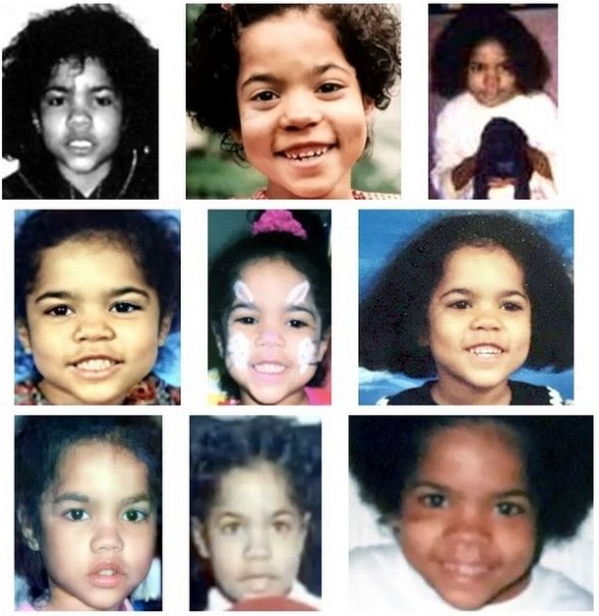 “The same exact smile… I know it’s going to be really hard for you, but this is like a new beginning. Like everything bad that happened – this is your time for justice.”

A Henrico Police spokesperson confirmed that Brittany’s disappearance is still an active case and that they are “working with our federal partners” to get to the bottom of it.