Cristiano Ronaldo’s sensational return to Manchester United has seen him overtake Lionel Messi as the highest-paid footballer in the world, according to the latest rankings released by Forbes. Ronaldo is set to earn $125 million before taxes in the 2021-22 season, with $70 million coming from salary and bonus for his return to United. The 36-year-old is set to earn an estimated $55m from commercial deals. Only three other active athletes make more commercially: Roger Federer ($90 million), LeBron James ($65 million) and Tiger Woods ($60 million).

Ronaldo left Juventus in a stunning move back to United, where he had spent six years from 2003 to 2009. The Portugal star also broke the world record for most international goals this year, going past Iranian Ali Daei’s previous record of 109 goals. 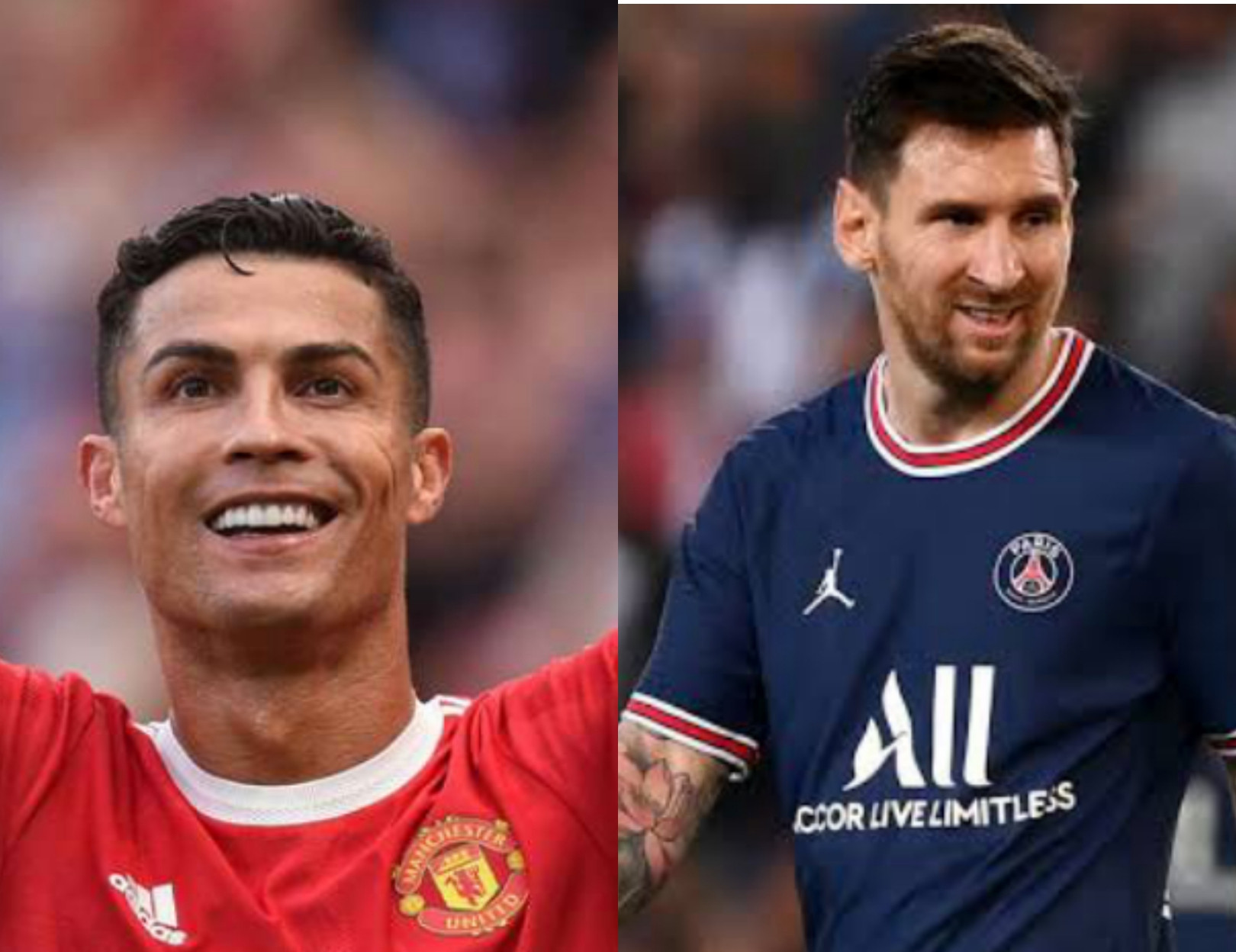 With $55m (£40m) of his earnings coming from commercial deals, Ronaldo is one of the highest-paid athletes in the world when it comes to sponsorship earnings. 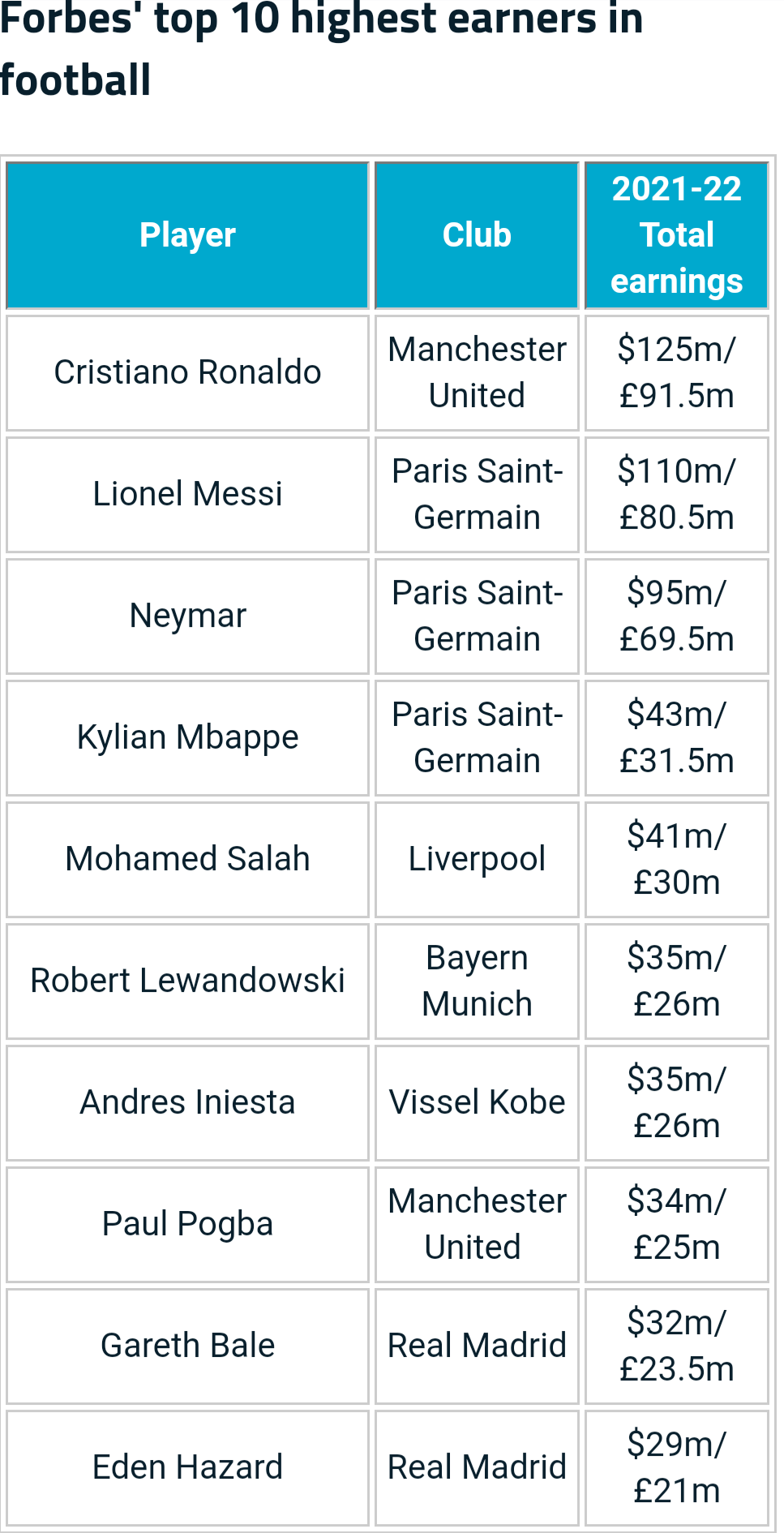