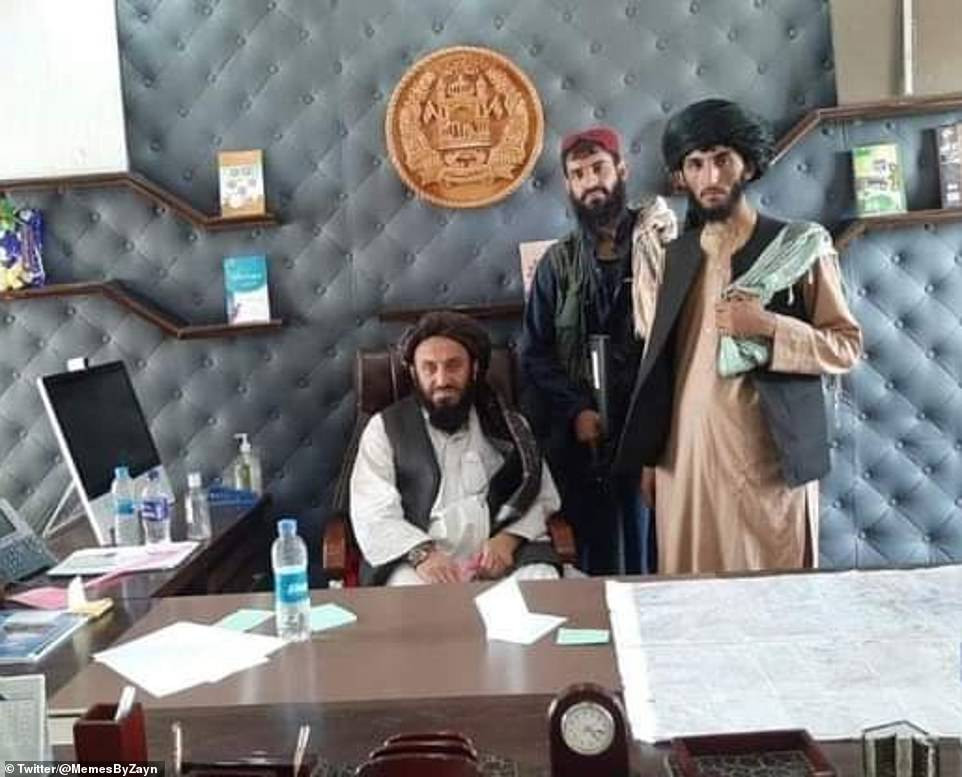 The Taliban has declared the ‘Islamic Emirate of Afghanistan’ after capturing the Air force, Army bases and the presidential palace of the country on Sunday, August 15.

This comes as US, UK and Western nations hastily evacuate their citizens and diplomatic staff out of the country.

This comes after Afghan president, Ashraf Ghani departed the country on Sunday as the Taliban advanced further into the capital Kabul.

Taliban fighters entered Kabul and demanded the unconditional surrender of the central government. 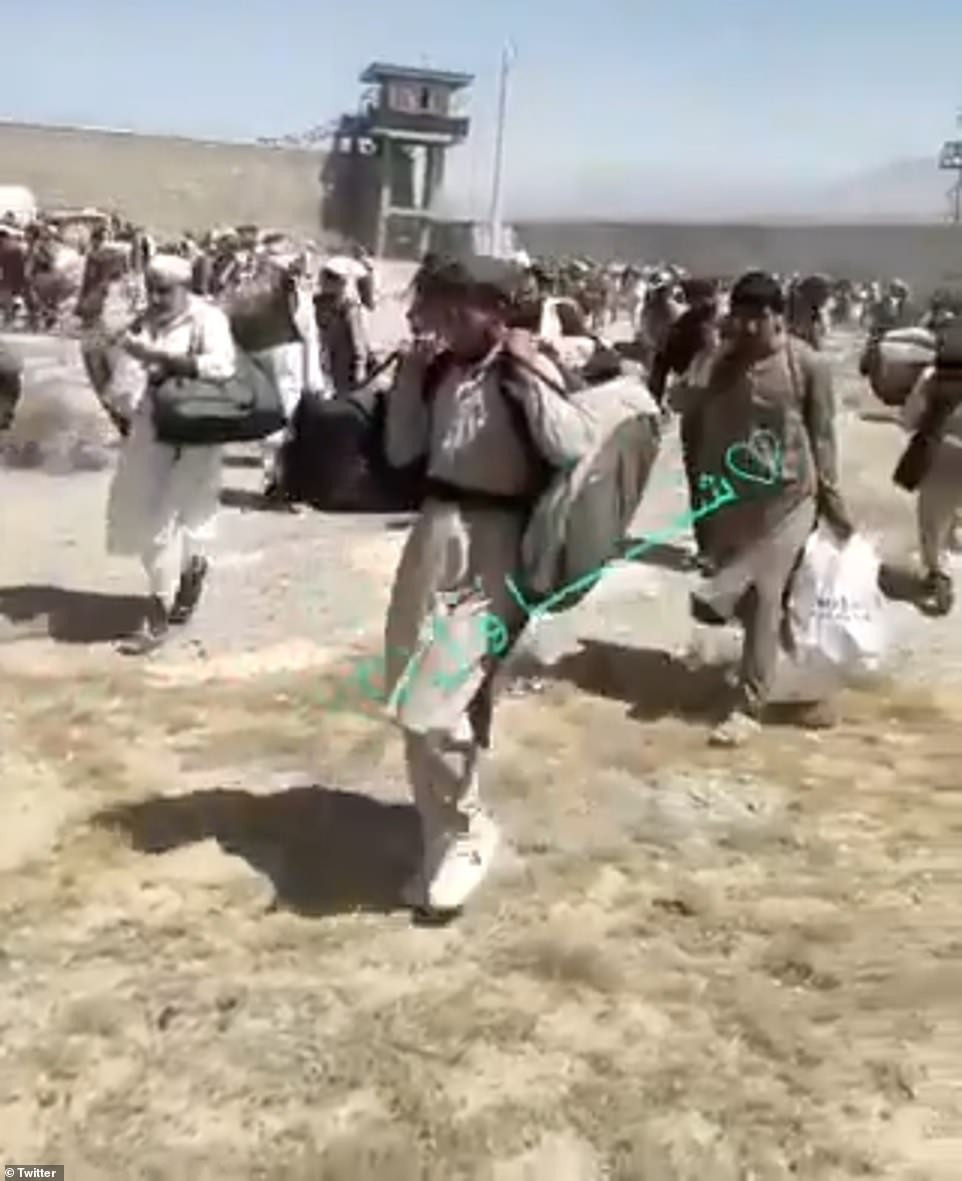 Footage on social media showed the militants celebrating as they took over the Bagram airbase, the heavily fortified military base that has housed US troops the last two decades. 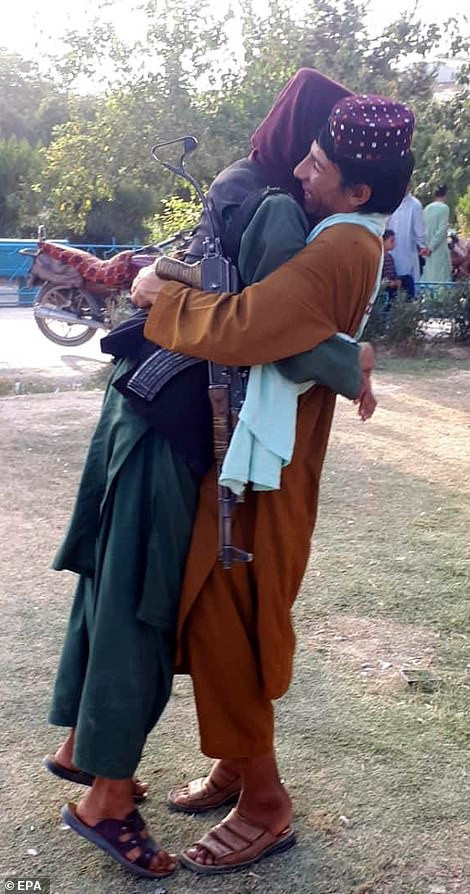 The militants could also be seen in the presidential palace, beaming with smiles as they posed for photos while another set of militants posed in the conference room used by the president while he ruled.

Also disturbing footage on social media showed thousands scrambling to get out of the capital amid fears the militants could reimpose a brutal rule that eliminated women and minority rights when they last held power. 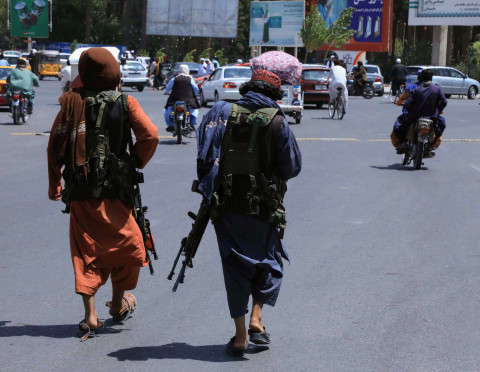 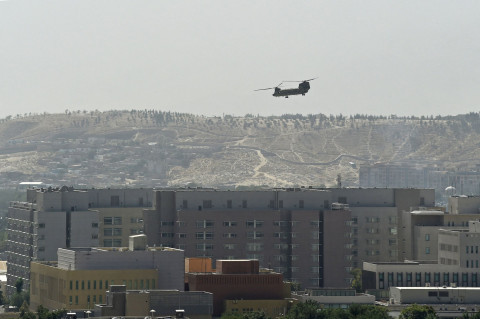 Helicopters could also be seen racing overhead throughout the day to evacuate personnel from the US and UK Embassy while smoke rose near the embassy compound as staff destroyed important sensitive documents.

Many cities fell to the Taliban without a fight after tribal elders stepped in to negotiate the withdrawal of government forces in order to avoid bloodshed.

The militants told foreigners in Kabul to either leave or register their presence with Taliban administrators.

Thousands of Afghan nationals could also be seen rushing to the Pakistan border on Sunday, in a move signalling the end of the 20-year intervention by the US and NATO after the September 11 attacks in New York and Washington DC.

With these turn of events, the Taliban will now restart it’s hardcore Islamic rule in the country where women don’t come out during the day and if they no part of their body or face must show and they must walk with either thier husband or father.