We are delighted to announce the signing of @JackGrealish on a six-year deal. 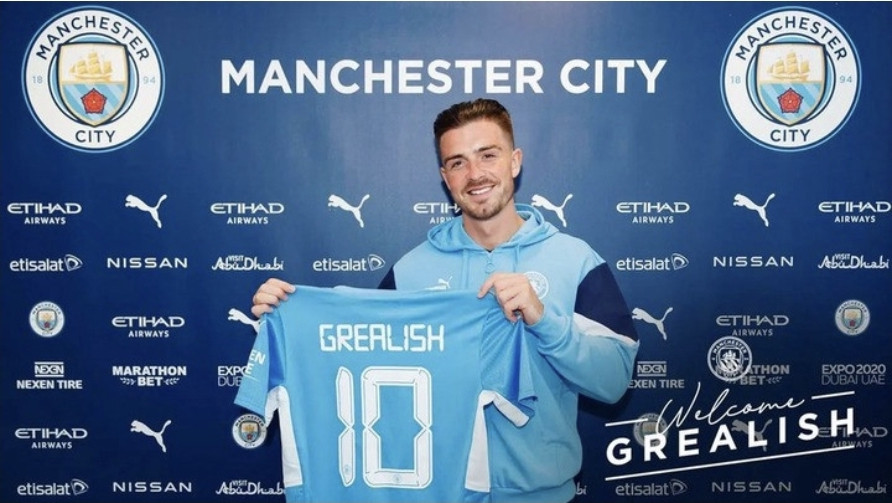 Manchester City have signed Jack Grealish from Aston Villa for £100m in the biggest deal in English football history.

After signing a six-year deal at the Etihad Grealish said: “I am incredibly happy to have joined Manchester City. City are the best team in the country with a manager considered to be the best in the world – it’s a dream come true to be part of this club.

“Over the past 10 seasons, they have won major trophies consistently. Pep coming here has taken them to the next level and the football this team plays is the most exciting in Europe. 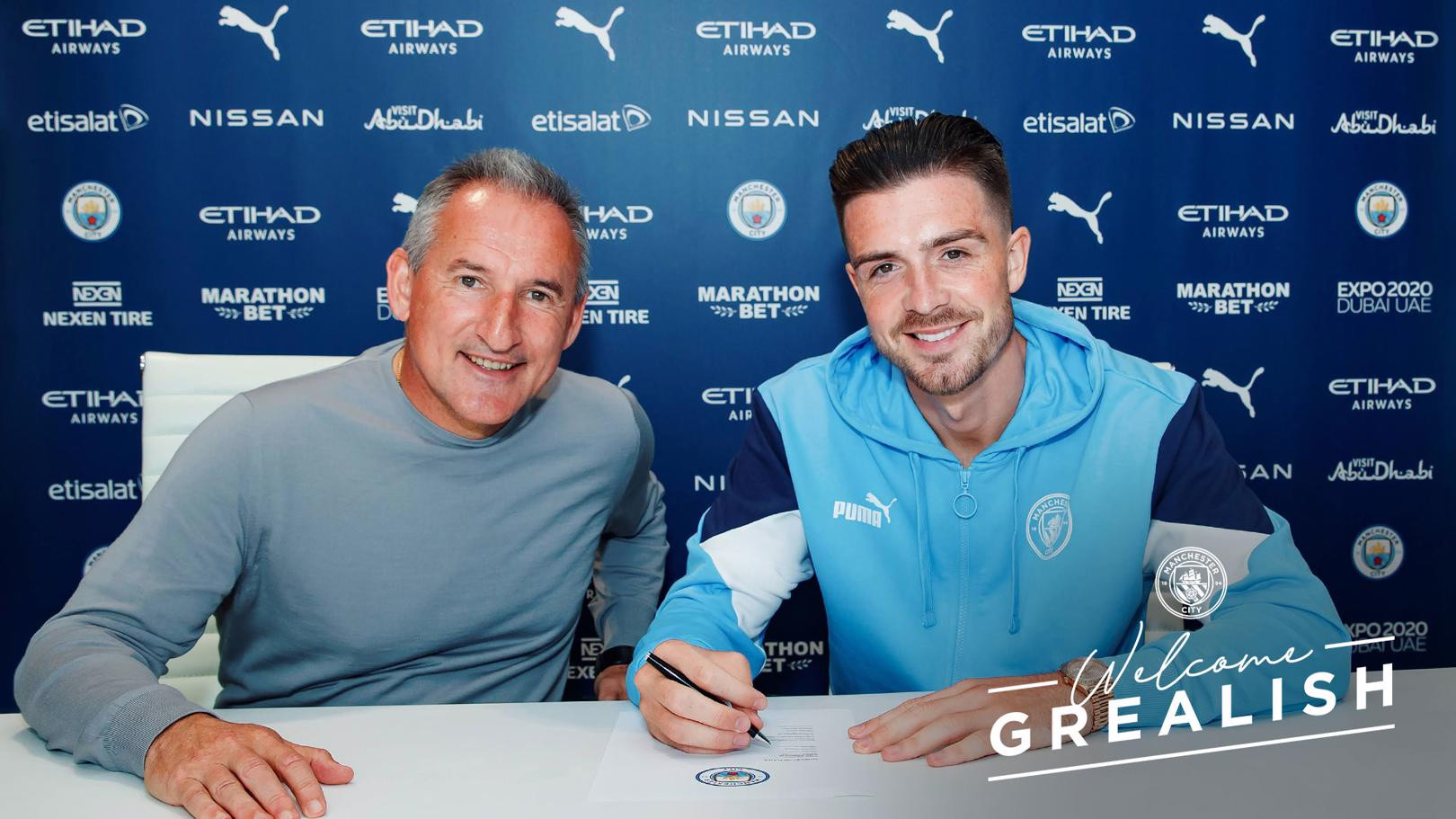 “To play for Pep and learn from him is going to be special and it’s something any top footballer would want.

“The facilities are amazing, and I honestly can’t wait to get started, meet everyone and get playing.”

Pep Guardiola has been a long-time admirer of Grealish with the player leaving Villa having made 213 appearances over the course of eight seasons, scoring 32 goals.

Man City also confirmed Grealish will wear the number 10 shirt, which was recently vacated by the departure of long-serving striker Sergio Aguero.