Skip to content
Home Celebrities Jay-Z reunites with Kanye West in first music collaboration since 2012  as Kim Kardashian attends ; Compares their relationship to ‘Moses and Jesus” 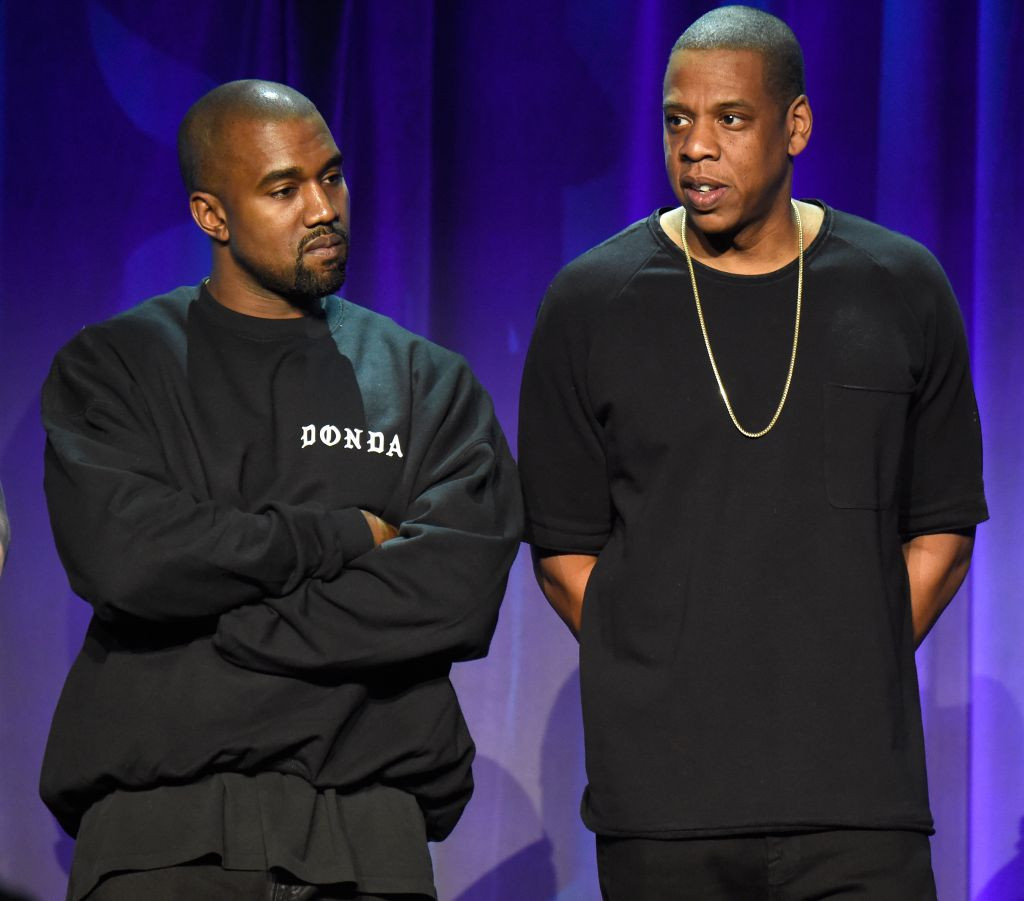 On Thursday night, July 22, Rapper Kanye West reunited with his long-time friend, business partner, former boss and idol, Jay-Z on his new album – the first time since 2012 the pair would be doing any song together.

West hosted a launch party for Donda – an album named after his late mother – at the sold-out Mercedes Benz Stadium in Atlanta, Georgia, the city where he was born, and revealed Jay-Z features on his latest album as the superstar rapper finally unveiled his new music.

The last time both did a collaboration was in 2012 in the song ‘clique’ before Kanye’s marriage to Kim Kardashian in 2013 that Jay-z and wife Beyonce conspicuously missed and his subsequent fall out with Jayz.

But now Kanye has begun divorce proceedings with estranged wife Kim, and it seems both men are now back together.

Kanye entered the stage area of the filled stadium and the album began playing.

The final song featured the surprise inclusion of 51-year-old Jay-Z, whose verse included a reference to his relationship with Kanye as a ”Moses and Jesus relationship. Reports say Jay-z recorded his verse just an hour before the event. Jay didn’t come for the album launch but Kanye’s estranged wife Kim came alongside their four kids and her sister Khloe.

Jay’s verse, apparently from the perspective of a man in prison, references not only his brotherly and at times contentious relationship with West

Read Jayz’s verse from the song below.

God in my cell, that’s my celly
Made in the image of God, that’s a selfie
Pray five times a day, so many felonies
Who’s gon’ post my bail? Lord, help me

Hold up, Donda, I’m with your baby when I [unclear]
Told ’em stop all of that red cap [?], we goin’ home
Not be with all these sins, casting stones
This might be the return of the throne

Hova and Yeezus
Like Moses and Jesus
You’re not in control of my thesis
You already know what I think, I think pieces [?]

On my cell, in my cell tonight
Don’t have to see you to touch you
This is what braille look like
This on sight
If they take me to jail
Hold my girl, tell her send my mail
We know what Hell look like
Still it’s a hell of a life, yikes 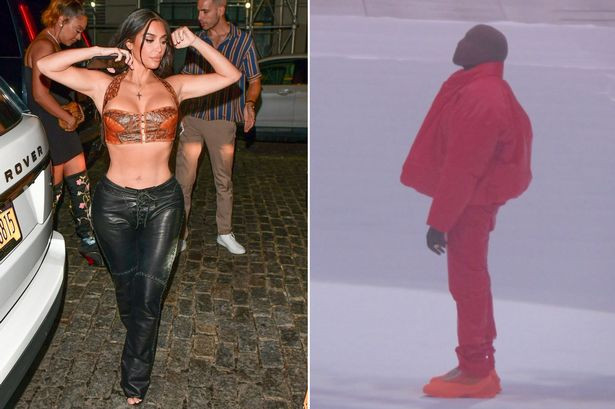 Kim took all her kids –  North, 8, Saint, 5, Chicago, 3, and Psalm, 2, and her sister Khloe to the star-studded event at Atlanta’s Mercedes-Benz Stadium to celebrate Kanye’s highly-anticipated 10th studio album. – DONDA, named after his late mum. Billionaire rapper, Kanye, wore a nude fabric mask that covered his entire head while his kids
North and Saint West appeared to enjoy the listening party with their mom Kim. Footage from a fan at the event showed Kim, 40, rocking a skintight head-to-toe red body suit
while Kanye could be seen standing alone in the middle of the venue surrounded by filled seats and blinking lights. 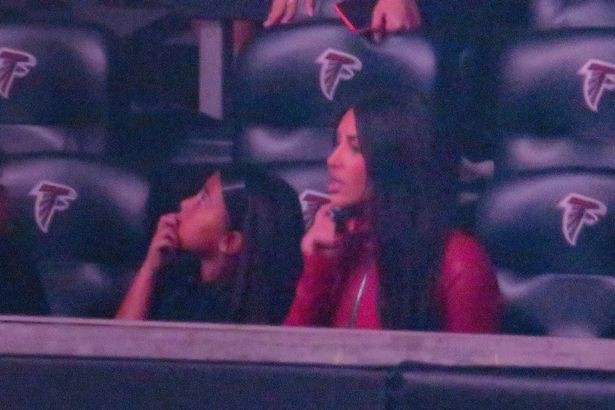