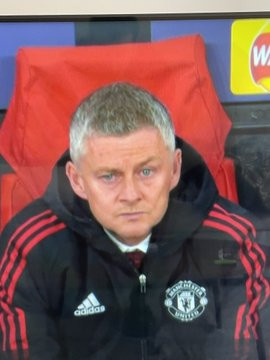 Manchester United were taught a good footballing lesson on home soil by Liverpool, as they lost 5-0 to pile the pressure on manager, Ole Gunnar Solskjaer.

Naby Keita, Diogo Jota and Mo Salah all scored in the first half and it was the first time in 70 years that Man Utd trailed 4-0 at half-time in a league game.

There was a fiery end to the half that saw Ronaldo and Fred yellow-carded before Liverpool grabbed a fourth in fadded-on time as Salah got a second, when left alone to steer a Jota pass wide of De Gea.

Salah wrapped up his hat-trick just after the break, before Cristiano Ronaldo’s consolation goal was ruled out by VAR for offside. To worsen the result, Paul Pogba saw a straight red following a wild challenge after coming in as a second half substitute. 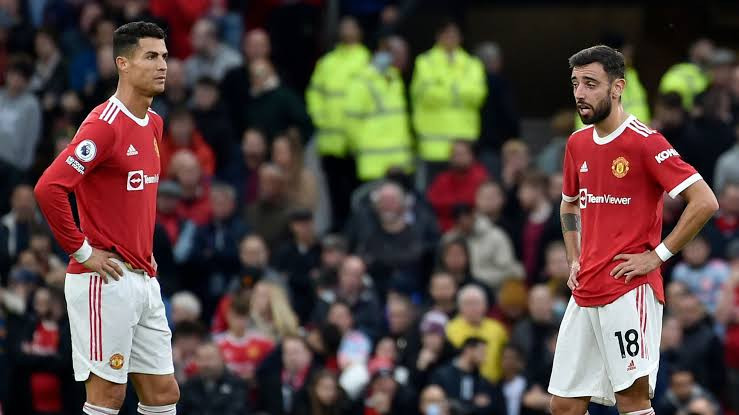 The midfielder was initially booked by referee Anthony Taylor but the official was asked to review the challenge on the pitchside monitor and changed his decision to a red card. Keita was then taken off on a stretcher. By this time fans had already started leaving Old Trafford in droves, angered by the result. 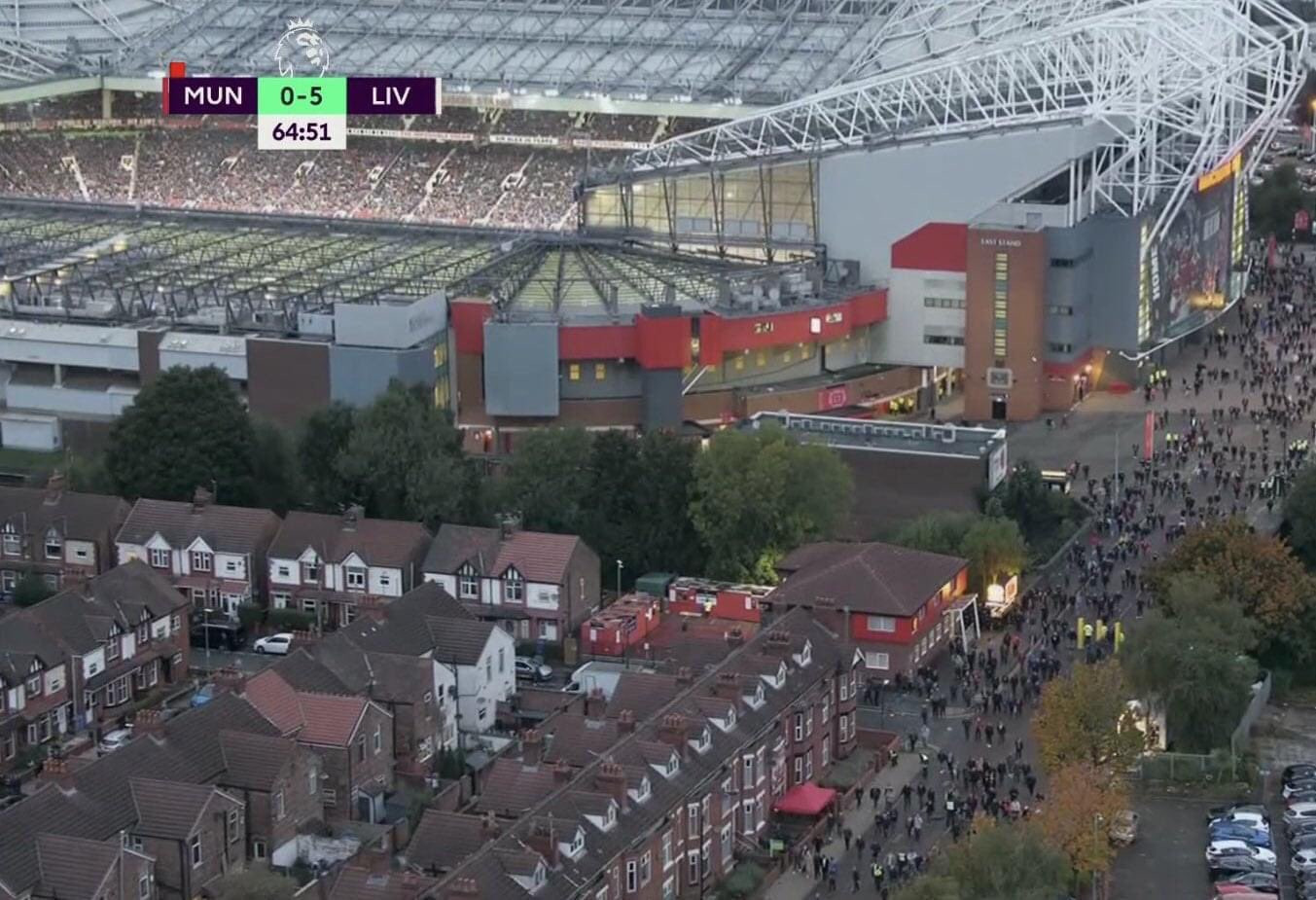 United went to a five-man defence when Diogo Dalot come on for Rashford after 62 minutes in a bid to survive the last half hour without further damage, but the match was already gone.

With this result, United now 8 points behind Liverpool.