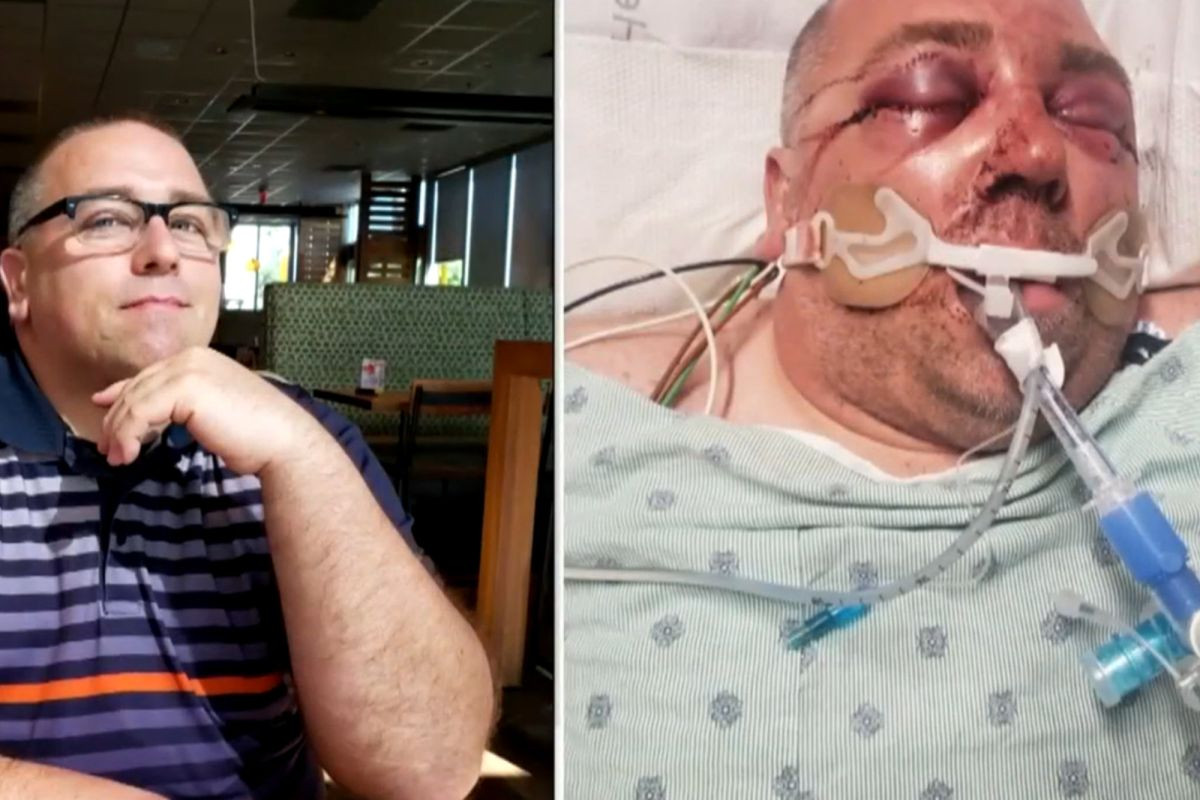 A Florida man was reportedly beaten to a pulp and put in a coma after he asked his neighbors to turn down their loud music.

Frank Penkava, 42, was placed in a medically induced coma at Memorial Regional Hospital with multiple fractures in his face after the brutal beatdown on June 14, NBC Miami reported.

As of Tuesday July 27, he was still hospitalized as doctors wait for him to stabilize before they can operate on him. 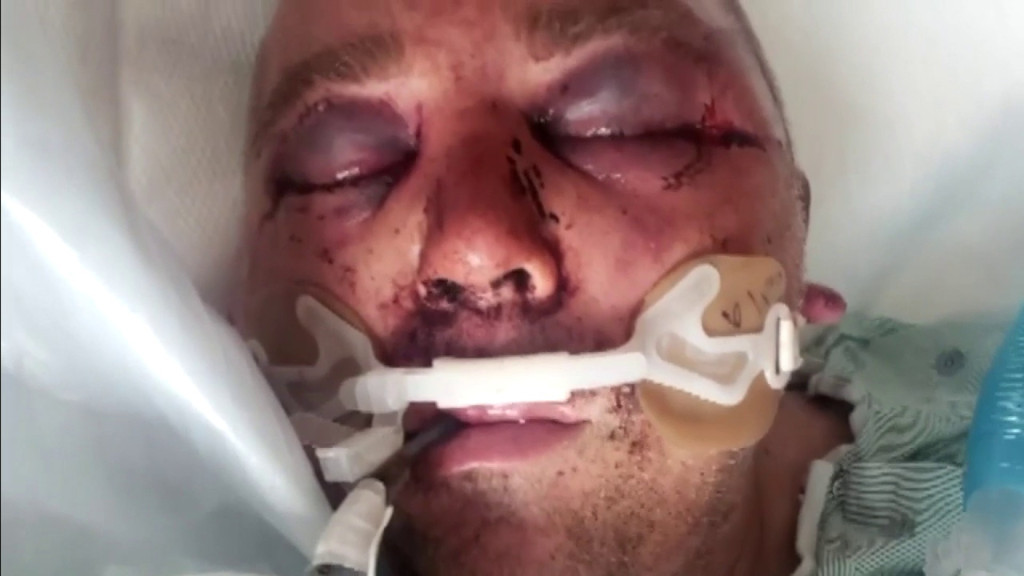 “My son has a little boy. He is going to be 4 years old — he is beautiful and he may never know his dad,” Penkava’s mother, Joan, told the news outlet.

“We don’t know what damage has been done mentally, let alone all of the physical issues he has. It’s very disheartening,” she added. His sister, Gina Horvath, said he has several broken bones and also contracted an infection at the hospital.

“He continues to fight every day but he’s very, very sick,” she told NBC station WPLG.

Horvath earlier told the NBC station that she believes her brother was attacked when he asked his neighbors to turn down the music. She said someone called 911 but they don’t know who and have had difficulty getting answers from cops. The sister said she was only able to recognize Penkava by his tattoos.

“He went to work, did his job and paid his bills. He didn’t bother anybody. So for anybody to do what they have done to him, I am seeking justice and I will not stop until I have justice for my brother,” Horvath told NBC Miami.