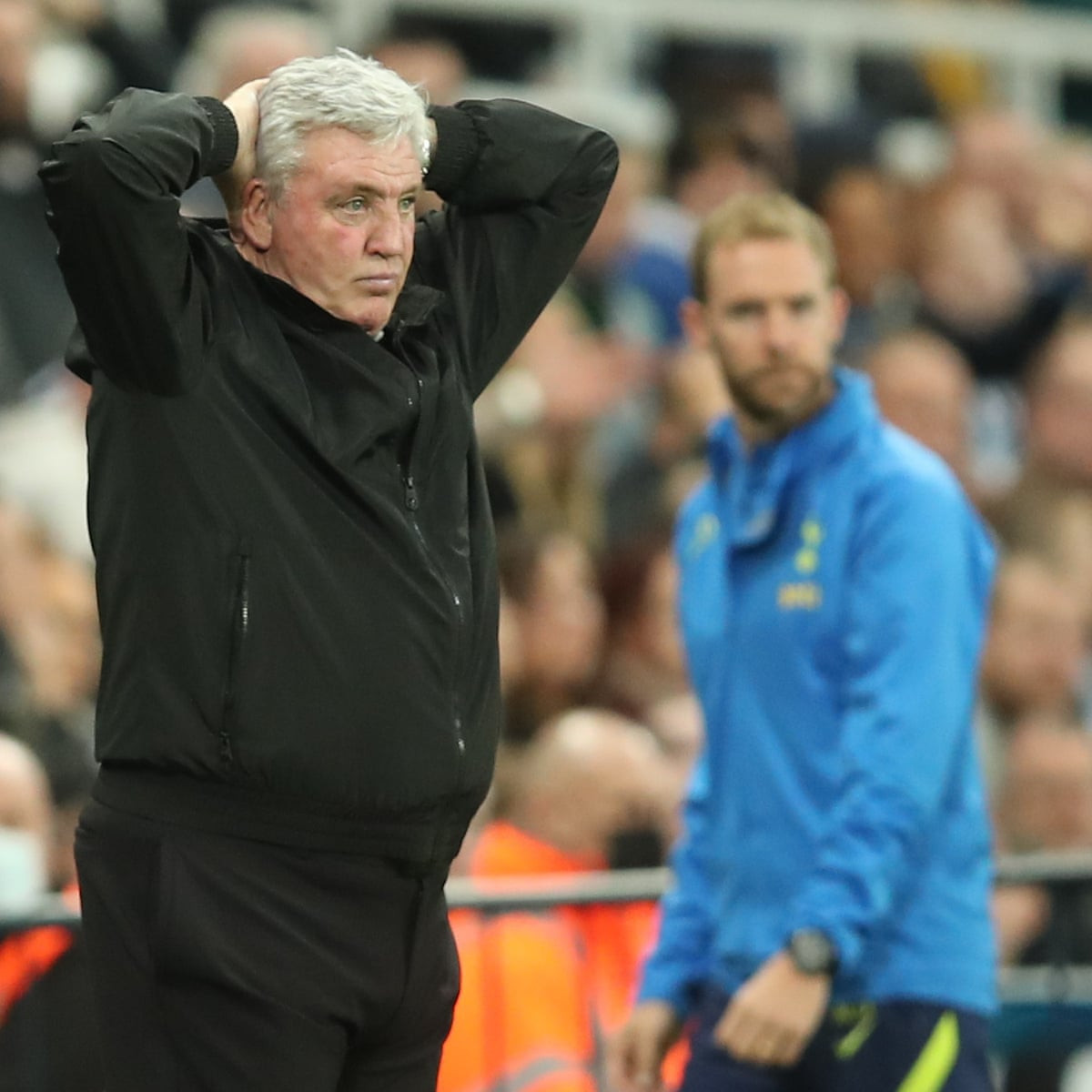 Before now, Bruce was expected to be sacked after the Saudi Arabian-backed consortium, led by the Public Investment Fund (PIF), completed a £305m takeover of Newcastle on October 7.

The 60-year-old remained in charge for the 3-2 defeat to Tottenham, his 1,000th match as a manager, with non-executive chairman Yasir Al-Rumayyan and director Amanda Staveley watching on at St James’ Park.

The defeat left Newcastle second bottom of the Premier League and winless after their opening eight games of the campaign.

“I am grateful to everyone connected with Newcastle United for the opportunity to manage this unique football club,” said Bruce.

“I would like to thank my coaching team, the players and the support staff in particular for all their hard work.

“There have been highs and lows, but they have given everything even in difficult moments and should be proud of their efforts.

“This is a club with incredible support and I hope the new owners can take it forward to where we all want it to be. I wish everyone the very best of luck for the rest of this season and beyond.”

A Newcastle statement said the club “would like to place on record its gratitude to Steve for his contribution and wishes him well for the future”.

The club’s next game will be at Crystal Palace on Saturday, 23 October.