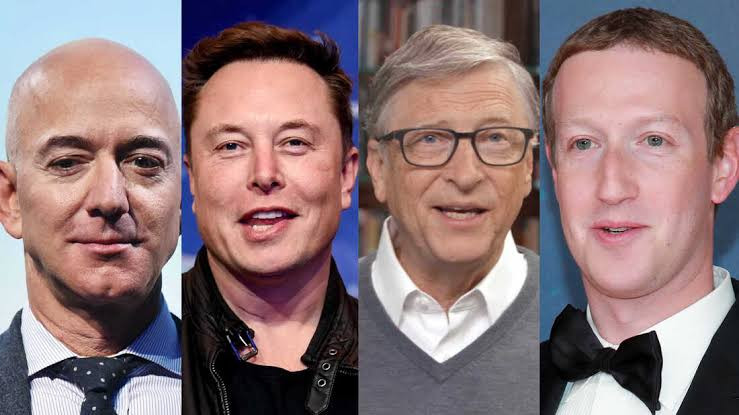 The top 10 richest people in the world added $402 billion to their already enormous fortunes in 2021and Tesla CEO Elon Musk was the biggest wealth gainer.

According to the Bloomberg Billionaires Index, Elon Musk, who started 2021 with a net worth of $156 billion ended it with around $277 billion.  The Space X founder in December said he’s planning to pay more than $11 billion in taxes.

The Bloomberg Billionaires Index is a daily ranking of the world’s richest people and the figures are updated at the close of every trading day in New York. 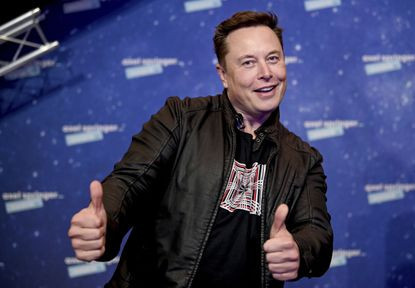 Much of the income Musk made in 2021 has been spent on SpaceX, the private space rocket company he founded in 2002. He has already launched more than 1,600 satellites, including a recent launch on Dec. 18.

Bezos, 57 resigned from his CEO role at Amazon in July. 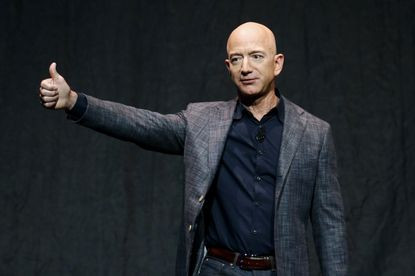 Also on the list is Facebook founder Mark Zuckerberg who added nearly $25 billion to his fortune in 2020. He’s worth $128 billion, according to Bloomberg. Zuckerberg bought an extra 110 acres to his controversial 1,500-acre estate in Kauai, Hawaii.

Microsoft founder Bill Gates, who is also on the list, began 2022 worth $139 billion. He entered 2021 with a value of $132 billion. His former wife, Melinda French Gates — who ended her 27 year marriage to Bill in August reportedly has a net worth of $11.4 billion.

All 10 of those power players are worth more than $100 billion. The 11th-wealthiest person on the list, is Francoise Bettencourt Meyers, who’s valued at nearly $94 billion. She is the richest woman alive according to Bloomberg. 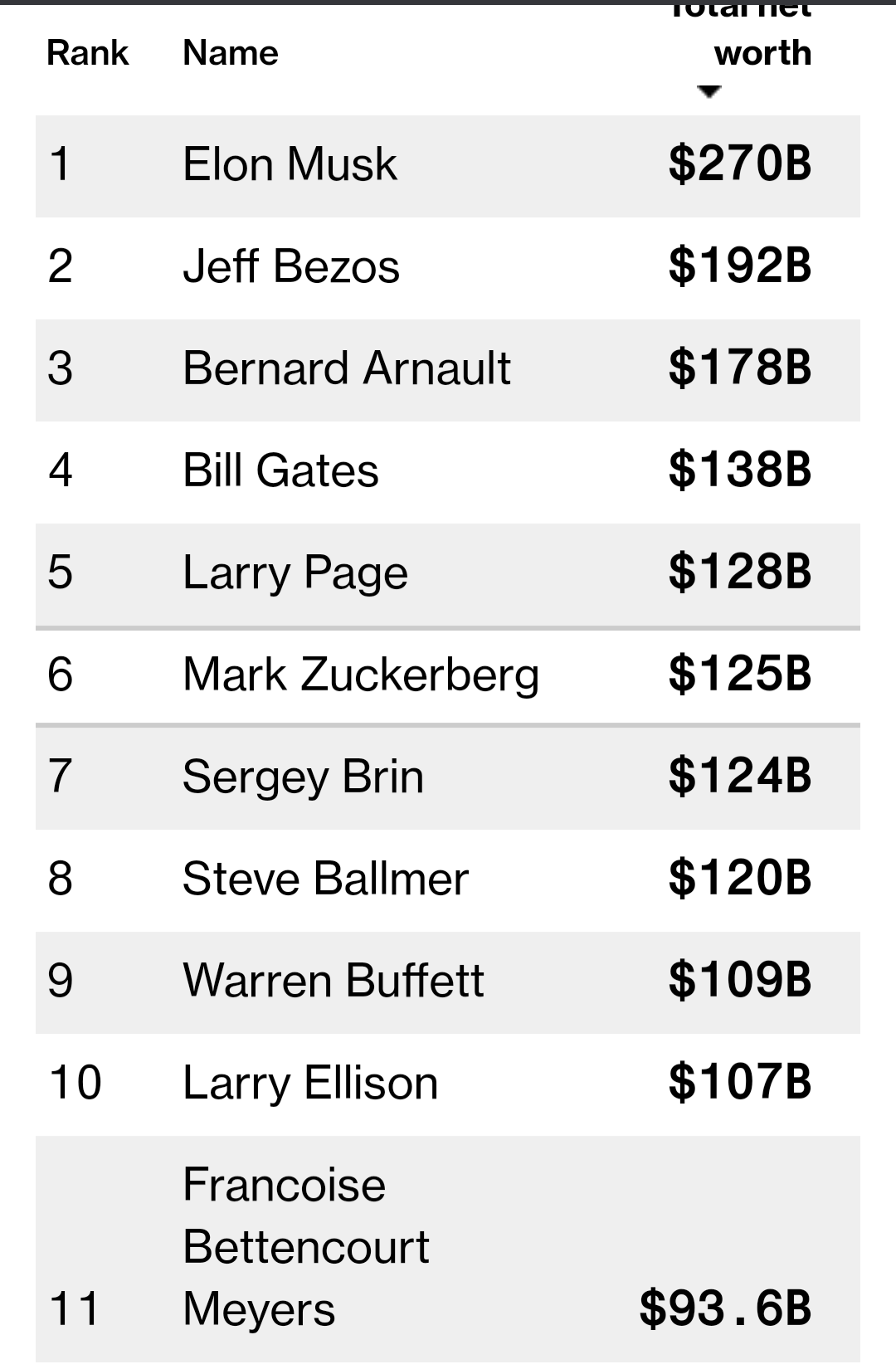 TOP 5  Richest Women in the World WhatsApp Trick: How to Restore Deleted WhatsApp Messages Without Backup