Just like its worldwide growth, TikTok managed to become the most downloaded app in the US in 2020, overtaking Facebook Messenger, Nikkei Asia reports. The Chinese version of TikTok, which is called Douyin, also maintained its dominance in China by retaining its first position. 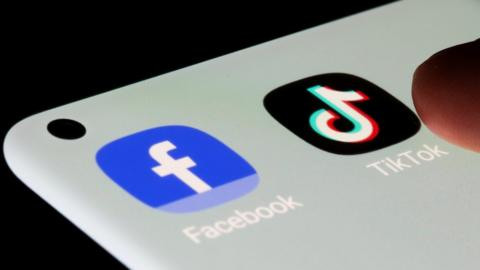 TikTok was the world’s most downloaded app in 2020 as it took the top spot from Facebook Messenger, according to a new report by digital analytics company App Annie.

Facebook-owned apps have held the top spot in downloads since the survey started in 2018.

Last year, former President Donald Trump issued an executive order to ban new downloads of TikTok app in the US claiming that TikTok posed a national security risk as the Chinese government had access to its user data, allegations the company has denied.