When Transparency International released its Corruption Perceptions Index 2020 in January, it was evident how corruption can complicate matters during a pandemic.

If you ask any African about the most corrupt country in the continent,they will definitely say their country is leading from the front!

The problem is that most African countries barely prosecute corrupt people leading to a chain reaction of corruption cases incase a person get’s an opportunity! It’s usually about the chance or opportunity to get dirty!

Corruption is as old as power and as current as the morning headlines, in Africa as in the rest of the world. South Africa continues to wrestle with the fallout of “state capture” — systemic political corruption by private interests — during Jacob Zuma’s presidency.

Namibians are gearing up for the high-profile #Fishrot trial involving two ministers accused of accepting bribes from an Icelandic company in exchange for lucrative fishing rights in Namibian coastal waters. Allegations of corruption involving coronavirus relief pour in from Zimbabwe, Somalia, Kenya, Nigeria and other countries.

Kenya are still trying to prosecute Goldenberg Scandal worth millions of USD!

And Africans say things are getting worse. In Afrobarometer surveys in 18 African countries in late 2019 and early 2020, a majority of citizens say corruption increased in their country during the previous year and their government is doing too little to control it. Perceptions and experiences of corruption vary widely by country, but a majority of citizens in every surveyed country say they risk retaliation should they get involved by reporting corruption to the authorities.

Many Africans say corruption is on the rise

On average across 18 countries, 6 in 10 Africans (59 percent) say that corruption increased in their country during the previous year, including 41 percent who say it “increased a lot.” Only 1 in 5 (21 percent) believe it decreased at least “somewhat” (see Figure 1).

Perceptions that corruption is getting worse are most widespread in Gabon (82 percent), Lesotho (79 percent), and Mali (74 percent), as well as in Namibia (74 percent) — even though survey fieldwork in Namibia was completed before the #Fishrot corruption scheme was exposed in November 2019. Angola is the only surveyed country where more people see a decrease (44 percent) than an increase (33 percent) in corruption.

10. Democratic Republic of the Congo

Most sectors of the economy in this country suffer from rampant corruption, in part due to the fact that President Sassou Nguesso is able to interfere with government institutions.Source: Gan Integrity Inc.

Bribery and favoritism are common practices in all sectors in this country. Companies also face unfair competition from state-owned businesses, which dominate the local market. The institutional framework to combat corruption is weak, and the rule of law is undermined by political instability and violence.Source: Gan Integrity, Inc. 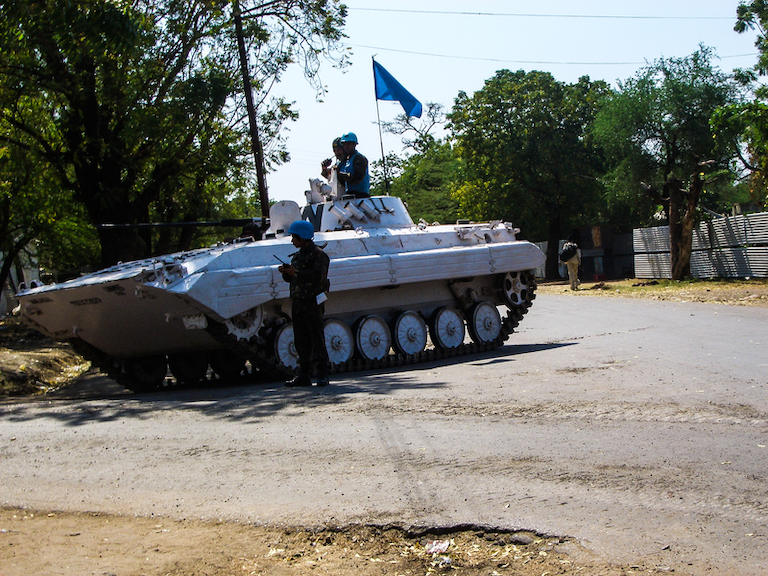 Bribery is widespread in all sectors of the economy due to a judicial system that is inefficient and is plagued by corruption. Gifts are prohibited under South Sudan’s laws, but minimal enforcement results in facilitation payments being widespread.Source: Gan Integrity, Inc. 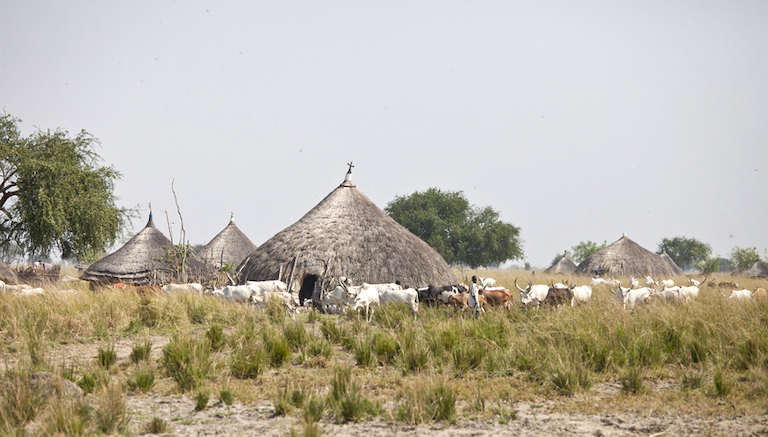 Bribery is widespread in all sectors of the economy. The country’s judicial system is inefficient and plagued by corruption and a culture of impunity. While gifts are prohibited by law, there is minimal enforcement.Source: Gan Integrity Inc. 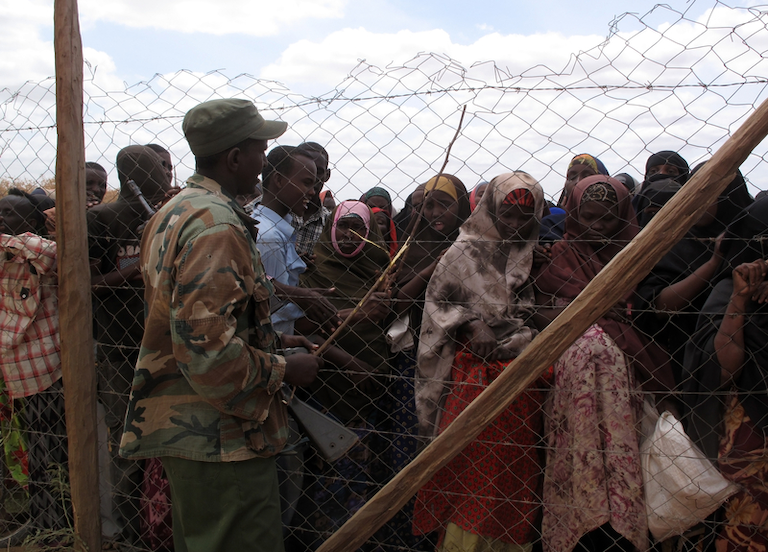 As the nation emerges from a long period of violence and instability, it struggles with a legacy of entrenched corruption at all levels. The DRC is the second largest country in Africa.

Corruption in Zimbabwe has become endemic within its political, private and civil sectors. In 2011, finance minister Tendai Biti claimed that at least $1 billion in diamond related revenue owed to the national treasury remains unaccounted for.

Despite the establishment of anti-corruption agencies, Burundi is remains a corrupt country in sub-Saharan Africa.

Corruption is a pervasive phenomenon in Angola. The current government is working on containing corruption by enacting laws and enforcing integrity systems.

Guinea Bissau was once hailed as a potential model for African development. Today it is one of the poorest nations in the world. This is largely due to corruption among high-ranking officials.

Respondents were asked: In your opinion, over the past year, has the level of corruption in this country increased, decreased, or stayed the same? Source: Afrobarometer.