10 signs he want to marry you

You’ve been dating for quite some time, and things appear to be headed in the direction of marriage. But how can you be certain he’s ready to propose? There are a few indications to look out for, and if you notice your partner exhibiting them, keep an eye out for an engagement diamond in your champagne.

He frequently highlights his financial independence

Many guys aren’t comfortable with facing their most important life decisions with large doses of instability in the future. They will want to get their job, prospects, and future squared away before they pick the woman they want to spend the rest of their life with. If he keeps bringing up the fact that his financial life and his plans for the future all point to stability, he may be trying to tell you that he is confident that he can financially support two people.

FOR YOU :
4 Banned lovemakingpositions that can actually be dangerous

He suggests being together

How often does he call the two of you a couple? How does he see you in his life? When he talks about both of you using terms like ‘us’ and ‘we’, then he might have more in mind for the outcome of your relationship. At the very least, he recognizes that the two of you will be together for a long time—he sees you as a part of his future and not just a spectator.

You have met the family

If you’re getting invited to family events by your man and they have heard about you, you’re in. Does he put you in the corner or does he bring you around for introductions? If he wants the people who mean a lot to him to know who you are, that might just be a sign that you mean a lot to him too.

He isn’t a bachelor anymore

If he is hanging up his bachelor hat and gracing you with a more mature self that is ready for the future, this is a good indication that he might have some plans in store for a shared future with you. Does he keep late nights out with the boys all weekend or does he make sure he gets enough sleep Sunday night for work the next day? Also, if he is spending less time flirting with other women and he is genuinely interested in spending time with you these are all good signs.

How much does he want to be involved in your life? What does he say about weddings and marriage? If he thinks that marriage is an overblown ceremony, then he might not be ready. On the other hand, if he calls your parents—and he’s met them—Mom and Dad instead of their names or ‘your mother’ and ‘your father’, then he might be on the path to marriage.

FOR YOU :
5 Hardest Things About First Year In Marriage

He encourages you to take a girls night out

The two of you have reached a level of maturity within your relationship that means you’re not following each other like puppy dogs. It’s okay to take some time away from each other; you two share a trust and a relationship level that can tolerate temporary distance. What’s most important is that your guy understands that it is important to spend time apart and with friends. He’ll be supportive, and this means that he’s thinking about your needs, not just his.

He accepts your friends

While there is no telling how his friends will interact with your friends, at least he is receptive to spending time with your friends. He will want to meet the people who are important in your life, and he will make efforts to get along with them. Someone who is thinking about a future together understands that if he wants you in his life, the people you care about will probably be around for a while too.

He wrote your biography

He knows more about you than anyone else and it’s not just because the two of you spend so much time together. He actively takes an interest in what makes you tick and genuinely enjoys learning about you. That means your plans, aspirations, and your childhood.

9 Tests You Should Do Before You Sign Your Marriage 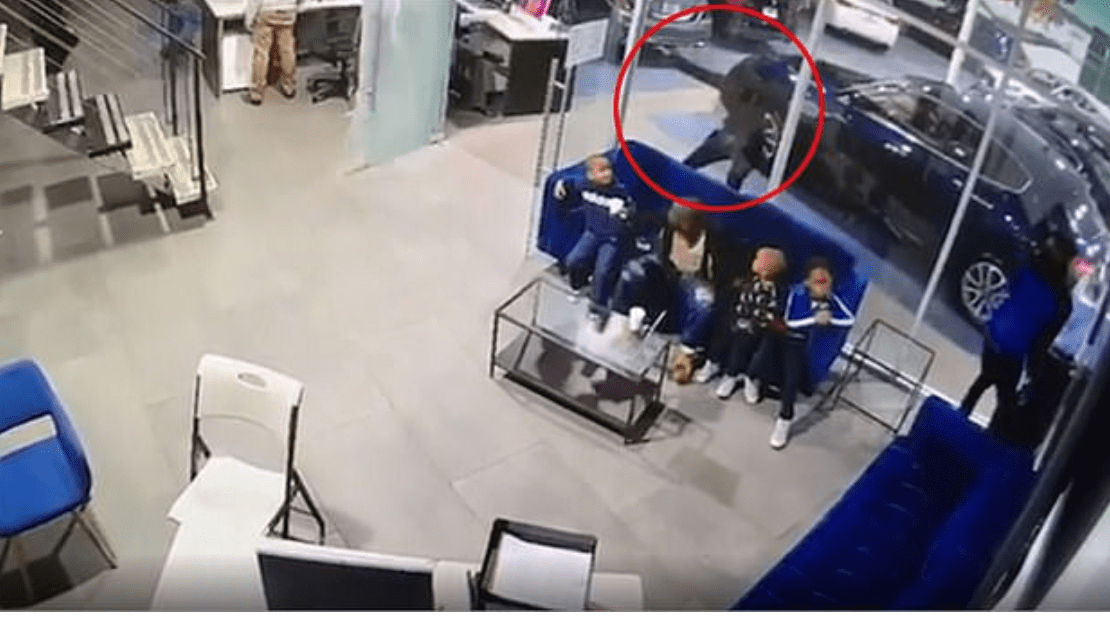 Dear Men, Please Avoid Doing These 8 Things To Your Wife When She Is Pregnant

The Right Age To Get Married According To Relationship Experts

After your husband has finished eating, wash his hands; it protects marriages – Married man says.

Dear Men, Please Avoid Doing These 8 Things To Your Wife When She Is Pregnant

9 Tests You Should Do Before You Sign Your Marriage