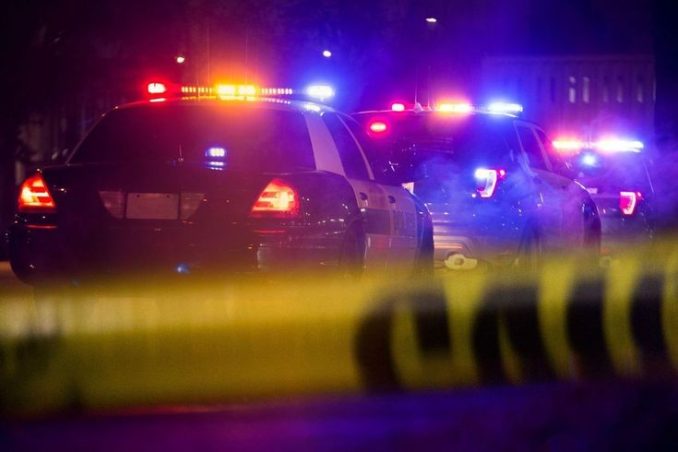 17 people found dead at East London tavern. In least 17 bodies have been discovered at a bar in East London.

Although the exact cause of the deaths is now unknown, Eastern Cape police spokesperson Brigadier Tembinkosi Kinana confirmed the killings and stated that police were looking into the situation.

“The South African Police Service confirms that about 17 people were found dead inside a local tavern in Scenery Park in the area of East London.

22 people died in an East London tavern, ENYOBENI, after a stampede. Cause investigated. Numerous injured. Emergency services and the police are still working on the scene. Forensic investigation underway. #SABCNEWS pic.twitter.com/rj3vPlXrzN

“We received this report in the early hours of Sunday [and] the circumstances surrounding the incident are under investigation. We do not what to make any speculation at this stage as our investigations are continuing,” Kinana told Newzroom Afrika.

If you from East London please check on your loved ones!! 22 people have been found dead at Enyobeni Tavern in East London, The cause of death is unknown at moment. pic.twitter.com/TL0M3r2hoS