Police has released further information regarding the twin bomb blasts that were detonated in Kampala at Parliamentary Avenue and Central Police Station.

The bomb blasts occurred on 16th November 2021 at 10:03am and 10:06am. The Police team of forensic experts and counter-terror experts continue to carry out very comprehensive investigations at the two blast sites.

The police have identified the relatives to the 37 injured persons out of whom 27 were police officers and 10 were civilians.

“So far, 19 police officers and 5 civilians have been discharged. Only 13 victims remain admitted but are progressing well,” read the Press Statement.

The deceased were also identified as PC Kungu Amos, a police officer attached to CPS, Basibe Ismail, who died on spot at CPS, and Christopher Sande who died along parliamentary avenue.

“We want to assure the families of the deceased that we shall ensure that the perpetrators behind the terror acts are brought to book, in pursuit of justice for their loved ones,” said the Spokesperson for Police, CP Fred Enanga as he consoled the bereaved families.

FOR YOU :
Mzansi praises Honda Fit that got involved with Ginimbi's Rolls Royce

Police continues to carry out investigations in the neighbourhoods with their canine teams to make sure there are no more secondary devices.

All the damaged vehicles from the two sites have been transferred to the IOV in Naguru after which the road at Parliamentary Avenue is opened for business to continue normally. However, the stretch from CPS to Buganda Road court is to remain closed.

“Our joint task teams have completed documenting evidence from the inner perimeters at the two blast sites, evidence from the motorcycles used, and the body samples for DNA. They also obtained very critical cyber leads and other digital evidence,” Enanga said in the statement.

All buildings surrounding the blast sites and other vital installations were swept clean for secondary devices and later cleared for resumption of business.

He identified the ADF as the enemy causing all the chaos in the country. According to him, they could be having a bigger agenda with a with a wider ideological motive of violence towards Ugandans and Uganda. He however stressed that they as the Police are ready to track them down and hold them accountable for their actions. 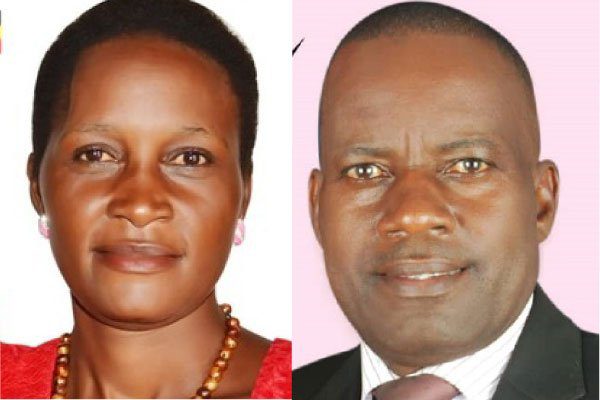 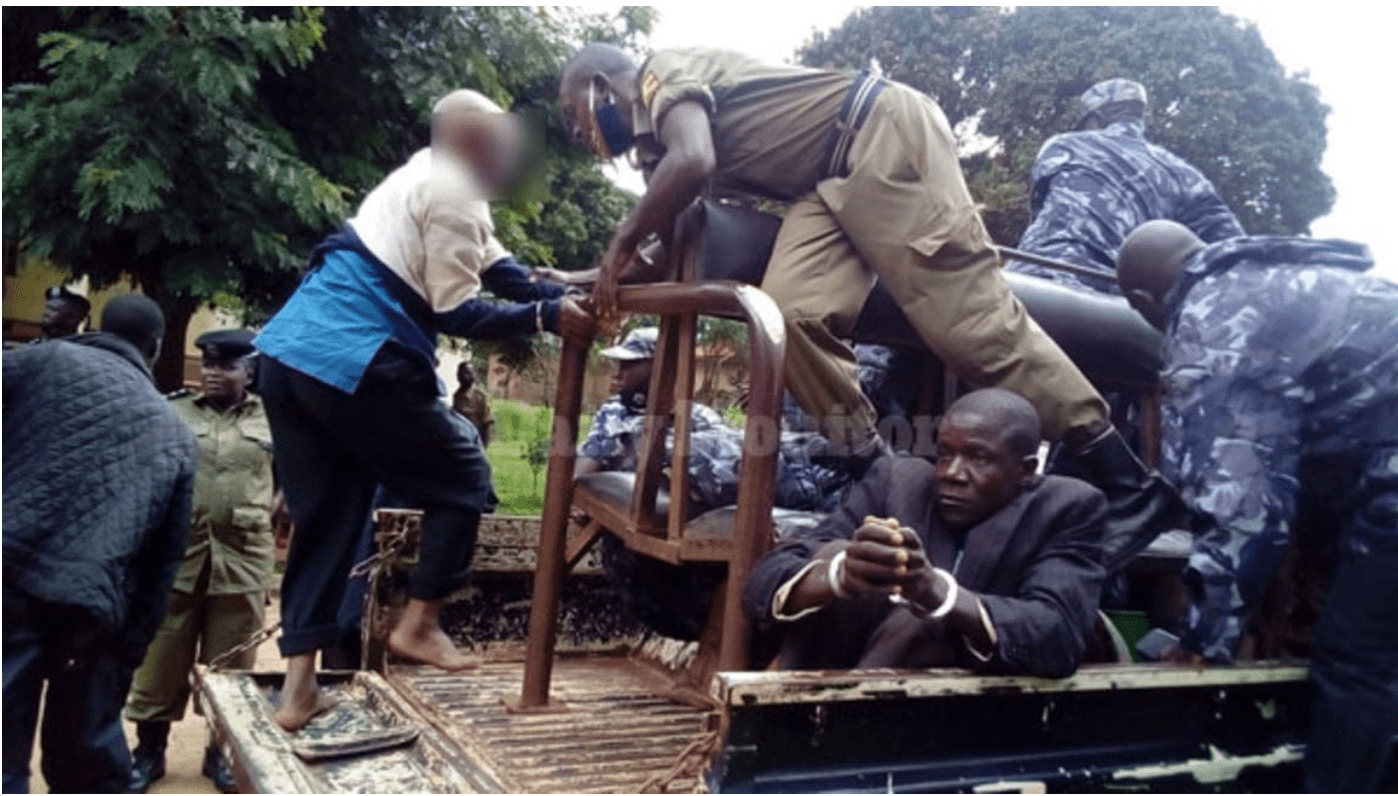 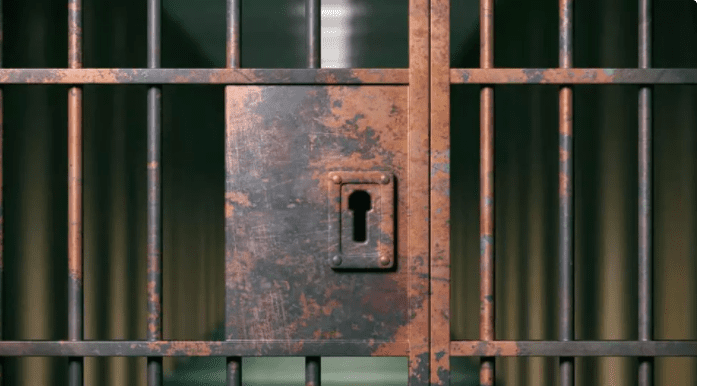 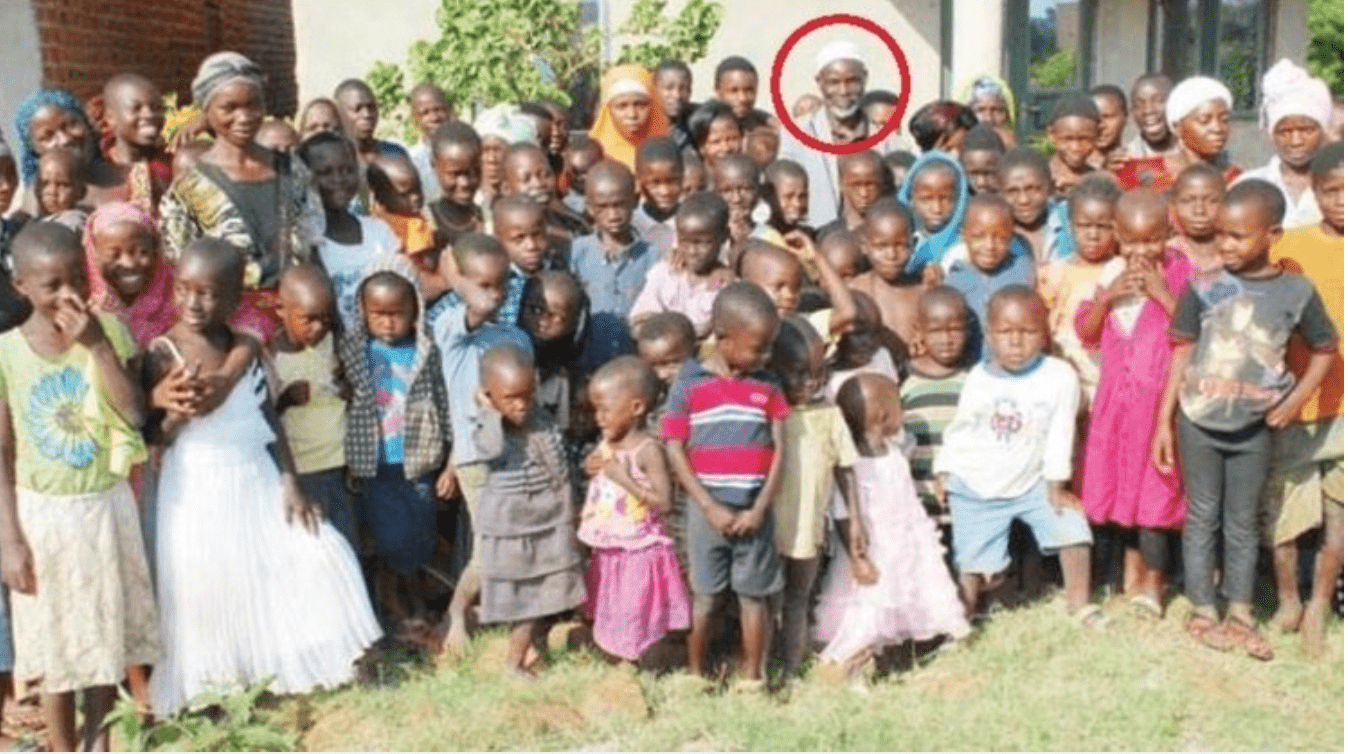 Uganda: Inside world’s smallest church that holds up to three churchgoers

Meet Twin Brothers who have Married One Wife-Mary Josiane (video)

Uganda: Inside world’s smallest church that holds up to three churchgoers