Famous musician, Innocent ‘2baba’ Idibia, on Monday evening, made an unreserved apology to his wife of ten years, Annie Macaulay.

On Instagram, the musician shared a video of a crowd dancing to his song, “Implication.”

In the post, 2Baba expressed his regret for the pain he had brought to his wife, children, mother, extended family, and management team.

The singer of “African Queen” informed his fans in the post that he is neither seeking pity nor attempting to use reverse psychology.

He said that he had failed as a husband, father, and baby daddy.

“I don’t want to be the one that always apologises. I have no excuses. I want to do right by my wife, and my kids and their moms and my mom and all families and my manager and friends

“I’ve been a star for so long that my bulletproof vest is worn-out. I’m not quitting or suicidal or giving up. I want to go back to my default settings and denounce my role model status and make up for lost time with my kids and give you all music that will make you remember and understand why they call me 2BABA,” he wrote. 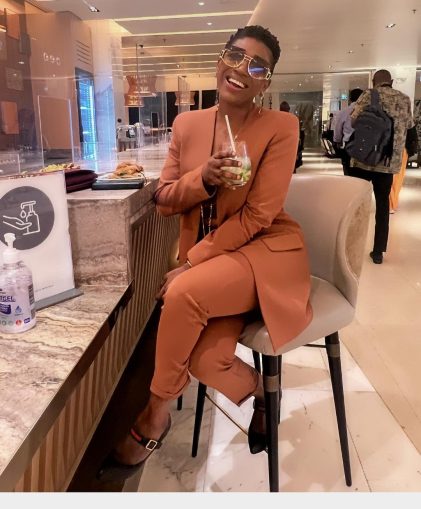 The award-winning singer also sent a special message to his wife.

In his Instastories, Mr Idibia apologised to her for all the embarrassment he had put her through.

He wrote, “Bless you @annieidibia. I will forever be grateful to you. Sorry for all the embarrassment and hurt I’ve put you through. You are a scarce beauty, a strong African Queen.”

The singer’s wife, Ms. Annie, has been engaged in a constant conflict with his family.

On Instagram, she recently unfollowed 2Baba and everyone in his family, sparking rumors of a forthcoming divorce.

Social media users conjectured that it was the result of his reunion with his baby mom, Pero Adeniyi, and her kids in the United States, despite the actress’ manager attributing it to technical difficulties. 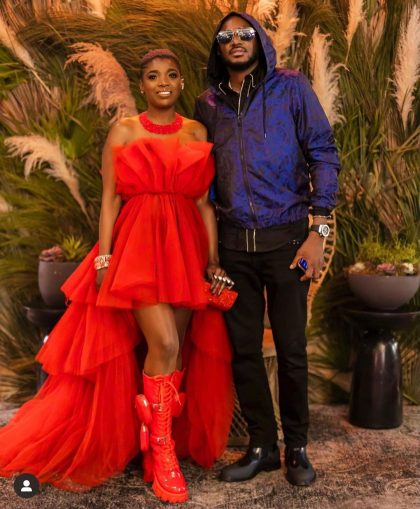 Ms. Idibia bemoaned the fact that even though 2Baba had met her first when she appeared as a guest on the reality series Young, Famous, and African in March, her first child was his fifth.

The following month, Annie’s older brother Wisdom Macaulay claimed she had forced him into servitude.

Wisdom claims that he has been working for Annie, who prefers to give him stipends to full salary.

Ms. Annie and 2Baba have a wonderful love story. When she was 15, they allegedly met at the well-known Even Ezra Music Studio.

They had been acquaintances, but when they filmed the “African Queen” video in 2004 they became a couple.

When it was constantly reported that the artist had fathered children by two other women, Pero Adeniyi and Sumbo Ajala, their relationship encountered rough waters.

Five children are shared by the singer and both women.

At Jay Jay Okocha’s Club 10 in Victoria Island, Lagos, 2Face proposed to Annie on Valentine’s Day of that year.

On Tuesday, May 1, 2012, the couple had a private ceremony to officially register their union at the Lagos registrar.

The following year, they married in grand style with a white and traditional wedding.