6 people shot and killed in an Eastern Cape home.

“It is alleged that during the early hours of this morning, 5 November 2022 between 01:00 and 02:00, neighbours heard gunshots in New Brighton,” Eastern Cape police spokesperson, Colonel Priscilla Naidu, said in a statement.

At about 06:45, they went to check on their neighbour’s house when they found the door open. They found four people, one female, and three males, lying in the lounge. Another female was found in the kitchen and one in the bedroom. The female in the bedroom had a child, 3-years-old, with her. The child was unhurt.”

She added that it was further confirmed that the home’s owner was a “bush” technician who serviced cars.

“Some of the victims were shot and stabbed while others were just shot. It is alleged that the house is a drug post.

“The suspects and motive for the shootings areunknown at this stage.”

The Provincial Organized Crime Investigation in Gqeberha will look into a murder case with six charges.

Meisie apparently left home on Friday with other kids to visit a store in Alheit, but she never came back.

According to information she was last seen alone outside the shop and did not return to her home. The missing child was reported this morning [Saturday] to SAPS Kakamas,” Captain Nelis Prins said in a statement.

The public was reminded, according to Captain Prins, that there is never a waiting period before reporting a person missing. 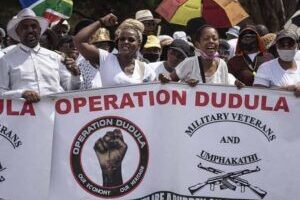 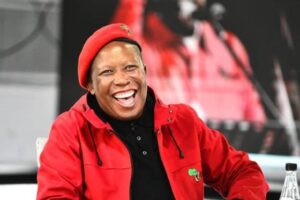 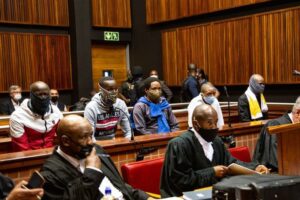 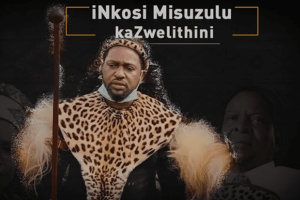