7 Signs He Doesn’t a love You Anymore

Relationships can be difficult – at times – but it’s best if things are worked out between the two people dealing with one another. Sometimes, it is hard to understand what your partner wants, or doesn’t want. Communication is key. But what happens when communication doesn’t play its role well? You’re likely going to want to find signs that add up to a reason you’re looking for – for whatever situation pertains to you.

But no worries. We’re here to help you out. We’re breaking down 7 signs that he doesn’t want to be with you anymore. If any of these signs show up in your relationship, it’s best you confront your partner about it.

1. He Shows No Interest

Things didn’t always used to be this way. He used to look you in the eye and tell you how beautiful he thought you were. In any situations, if a consistent thing is changed, it won’t go unnoticed. His lack of interest in you is beginning to show, and you would love to know why he’s not showing any interest in you. This may be due to the fact that he doesn’t want to be with you.

FOR YOU :
75-year-old granny marries her daughter's husband after she 'cheated' on him

2. He stopped talking as much

There was once a time when you two would have a conversation on just about anything, even if it made little-to-no sense. But now, he’s completely not giving into conversation, making you wonder why the change in conversation. This could be a sign that he doesn’t love you anymore.

His schedule hasn’t changed, but suddenly he doesn’t have time to see you? Something doesn’t seem right and you know it. Somehow he’s convinced you (somewhat) that this is the norm for you guys. But in reality, it’s him working off the same schedule as always but has made his time scarce, allowing no time for you guys. This may be because he doesn’t want to make time.

4 . He Starts A Lot of Arguments

There’s no doubt—that all relationships have arguments, but pay attention to the arguments that amount from nothing but turn into everything. The simple “how are you baby?” question can no come across him the wrong way. This is a sign that he no longer loves you and could possibly be using this strategy to get rid of you guy’s love.

While this proves to be a difficult sign, it’s still one you should pay attention to. There are plenty boyfriends who stop doing “the little things” that got them their girlfriend in the first place. But then there are those who stop because they don’t love their significant other anymore. If this sign occurs, it’s best to assess the situation and proceed with a plan.

FOR YOU :
3 Things Women Do To Avoid Getting Pregnant

6. The Spark Is Gone

The exciting nights of you guys not being able to keep your hands off each other, has dimmed down in excitement. What was once the nights of you having to calm him down because he wouldn’t be able to keep his hands off of you, has turned into you wanting him to at least look you in the eye.

It wasn’t too long ago when he would ask you about your exact location. Nowadays, he could care less, and that’s bothering you. An eye-opening situation would be if you attend a party without him and he doesn’t seem to care that you’re going. It’s better to compare how he used to react in this situation to how he acts now. He went to anxiety bound to nonchalant reactions. 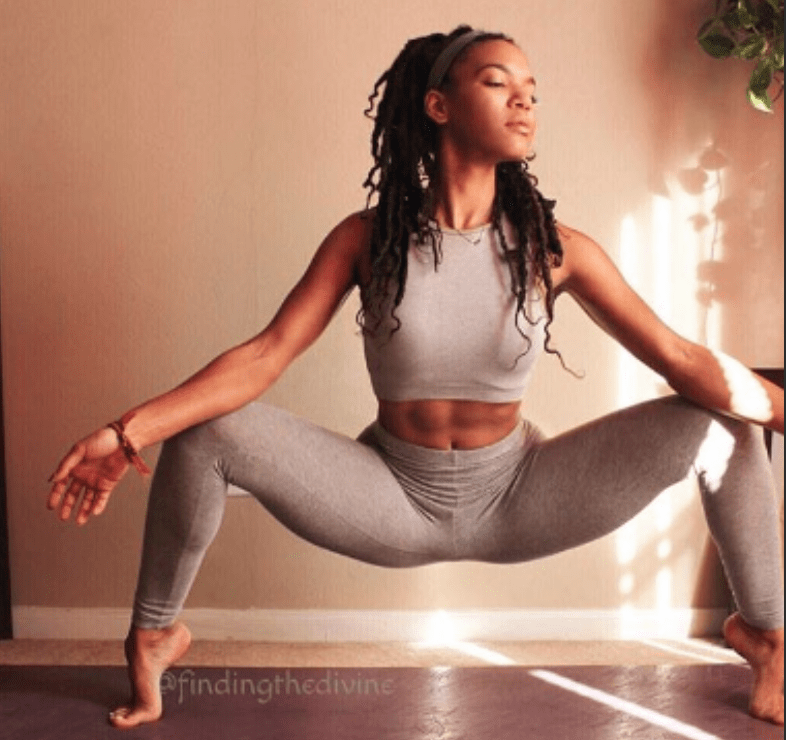 3 Things Women Do To Avoid Getting Pregnant 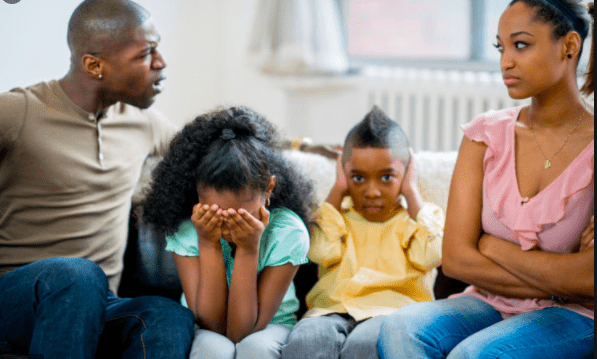 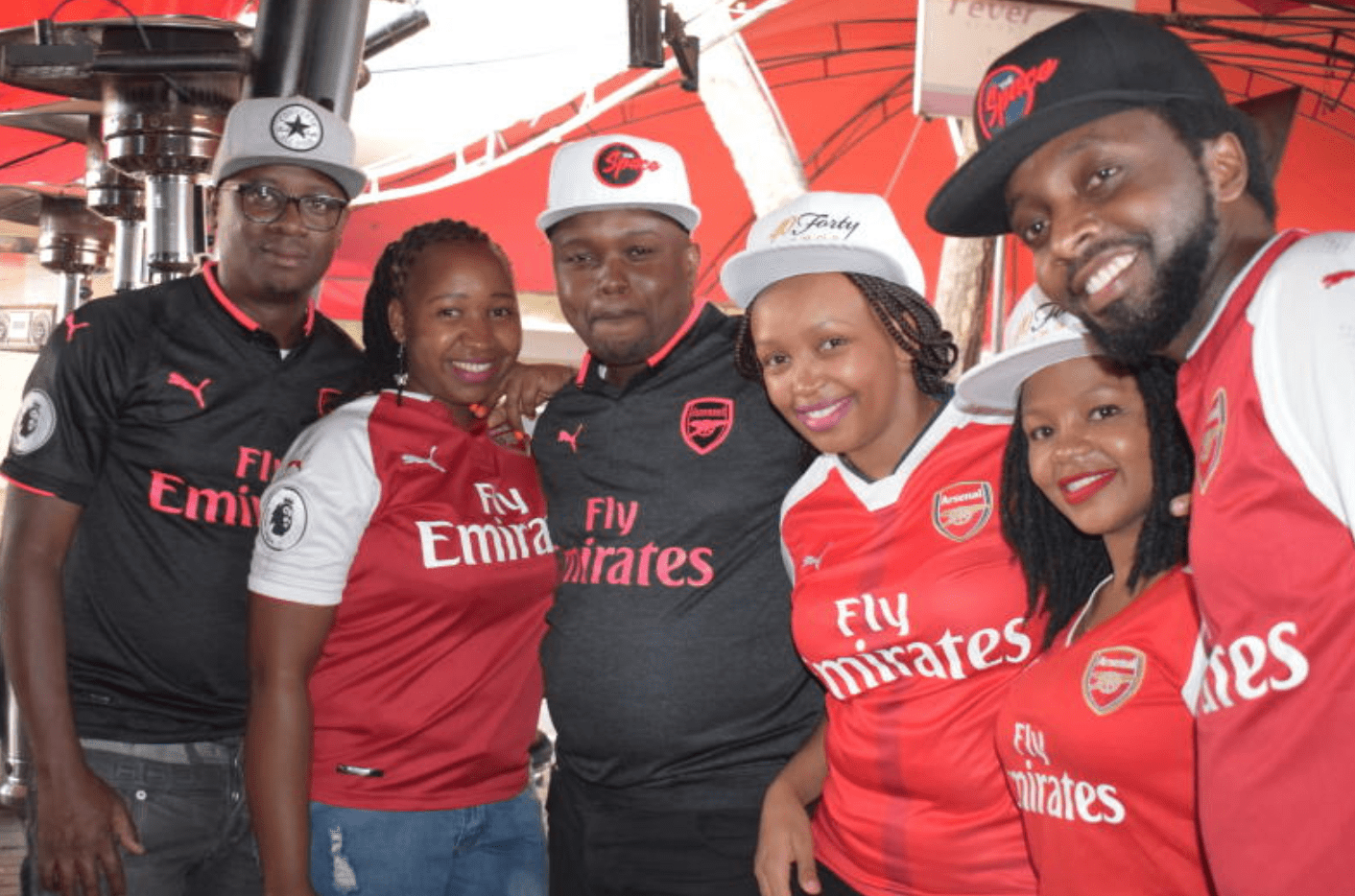 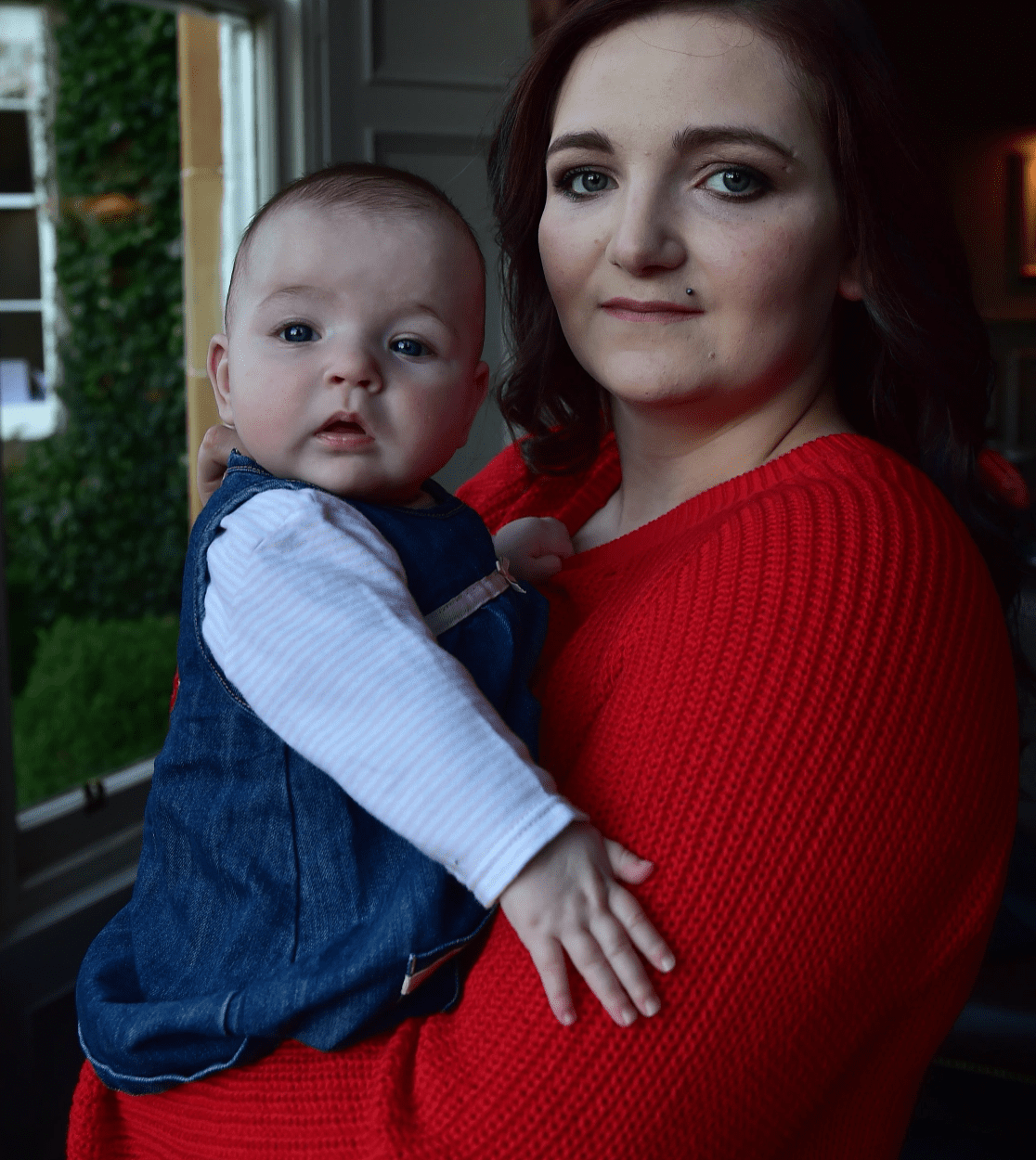 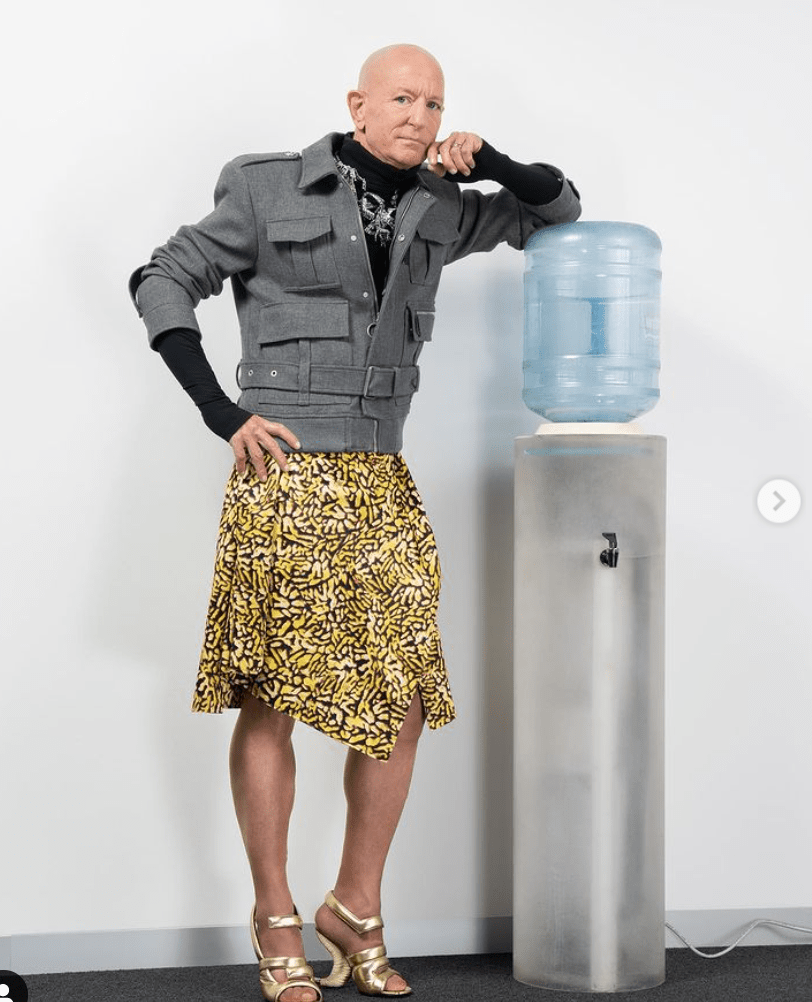 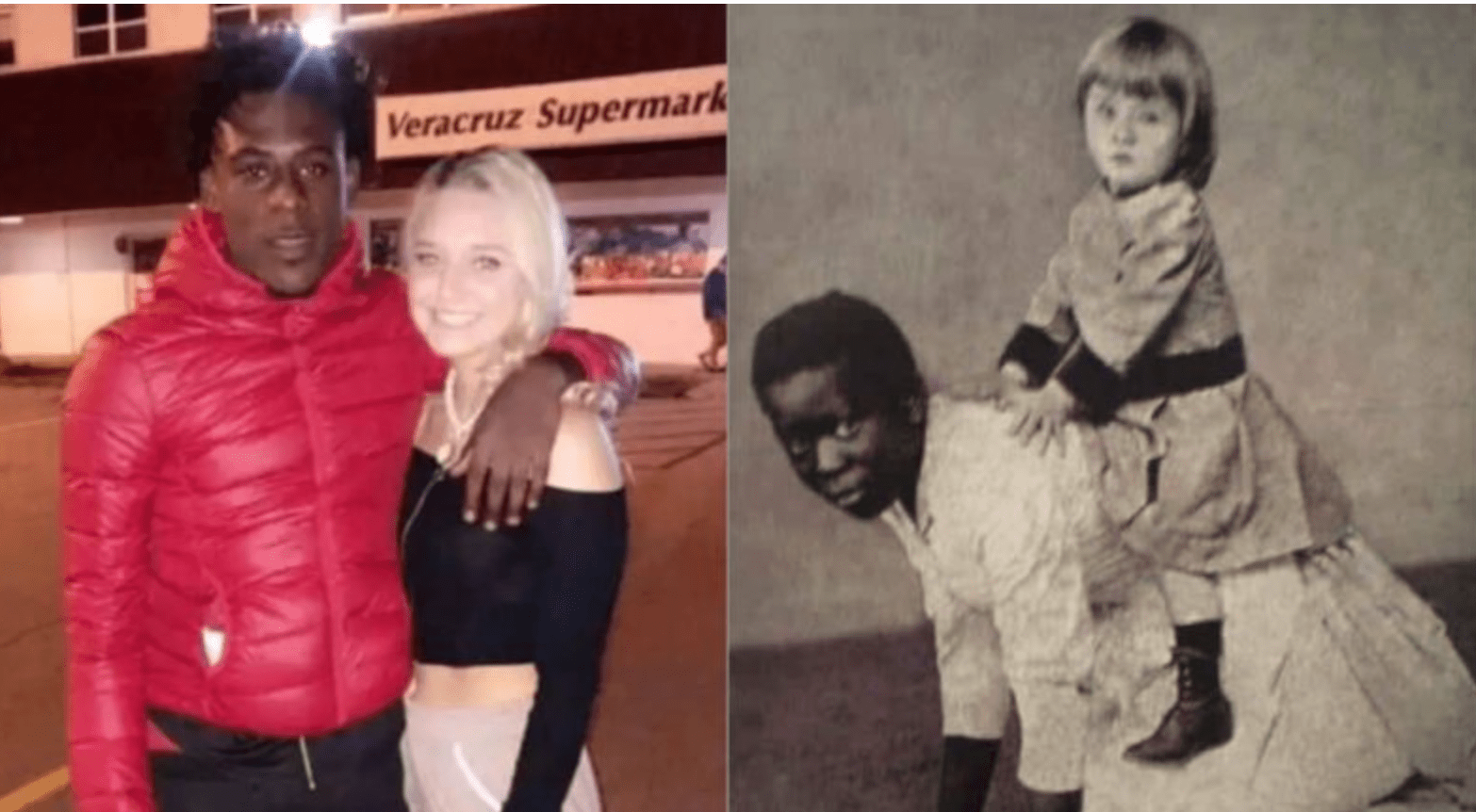 Mike: “I Date White Girls And Break Their Hearts As Revenge For slavery”

HOW TO CATCH A CHEATING WOMAN