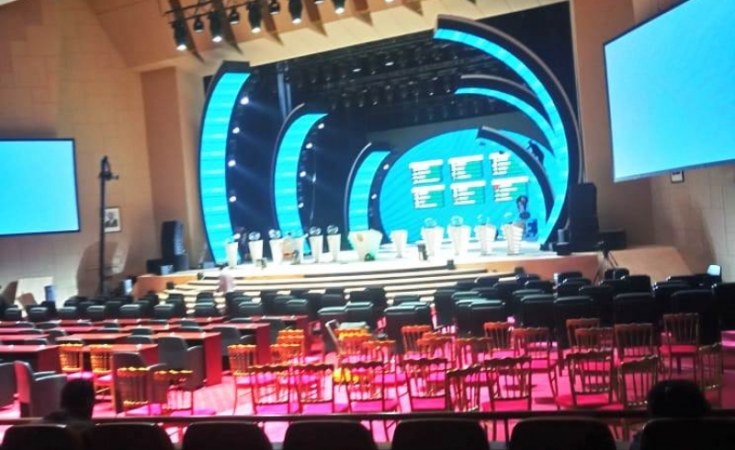 The African Cup of Nations 2021 group draw
Follow the results of the Africa Cup of Nations draw which will be held in Yaoundé, Cameroon. The tournament is scheduled to start on January 9 and end on February 6, 2022, with 24 teams taking part. 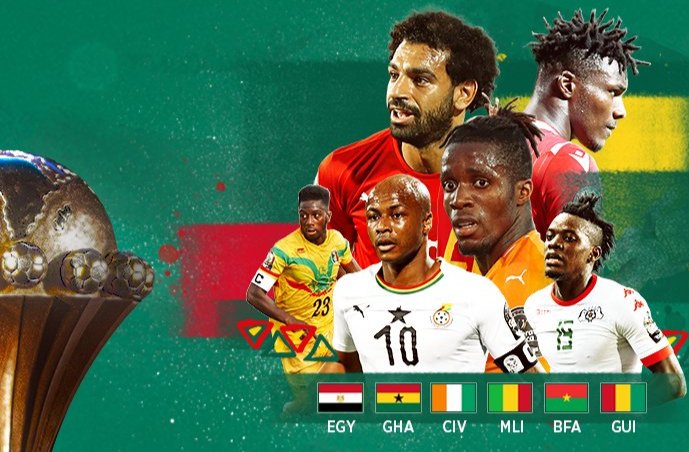 The TotalEnergies Africa Cup of Nations, Cameroon 2021 will take place from 9 January to 6 February 2022.

Following the draw for the final tournament held in Yaoundé on Tuesday 17 August, the 24 qualified teams were divided into four groups.

This is the moment everyone has been waiting for! And there were many stars present at this highly decisive meeting for the protagonists of the most popular continental soap opera.

CAF President, Dr Patrice Motsepe was in the front row to attend the draw, as well as the COCAN President and Minister of Sports of Cameroon, Prof. Narcisse Mouelle Kombi.

The start of the show was given all in music by the artist composer and performer Salatiel, author of “Ca se passe ici”. Cameroon’s cultural diversity was also presented through local dance choreographies.

52 countries took part in the qualifiers for the Africa Cup of Nations with only 24 places available. The qualified teams unveiled after a campaign that started in October 2019 and ended in June 2021, due to the one-year hiatus caused by Covid-19, are now fixed on their opponents.

Five main cities were selected as hosts of the tournament, namely Douala and its Japoma Stadium, Yaoundé and its Ahmadou Ahidjo and Olembé Stadiums, Bafoussam and its Kouekong Stadium, Garoua and its Roumdjié-Adja Stadium and finally the Limbe-Buea venue which houses the Limbe Omnisport Stadium. 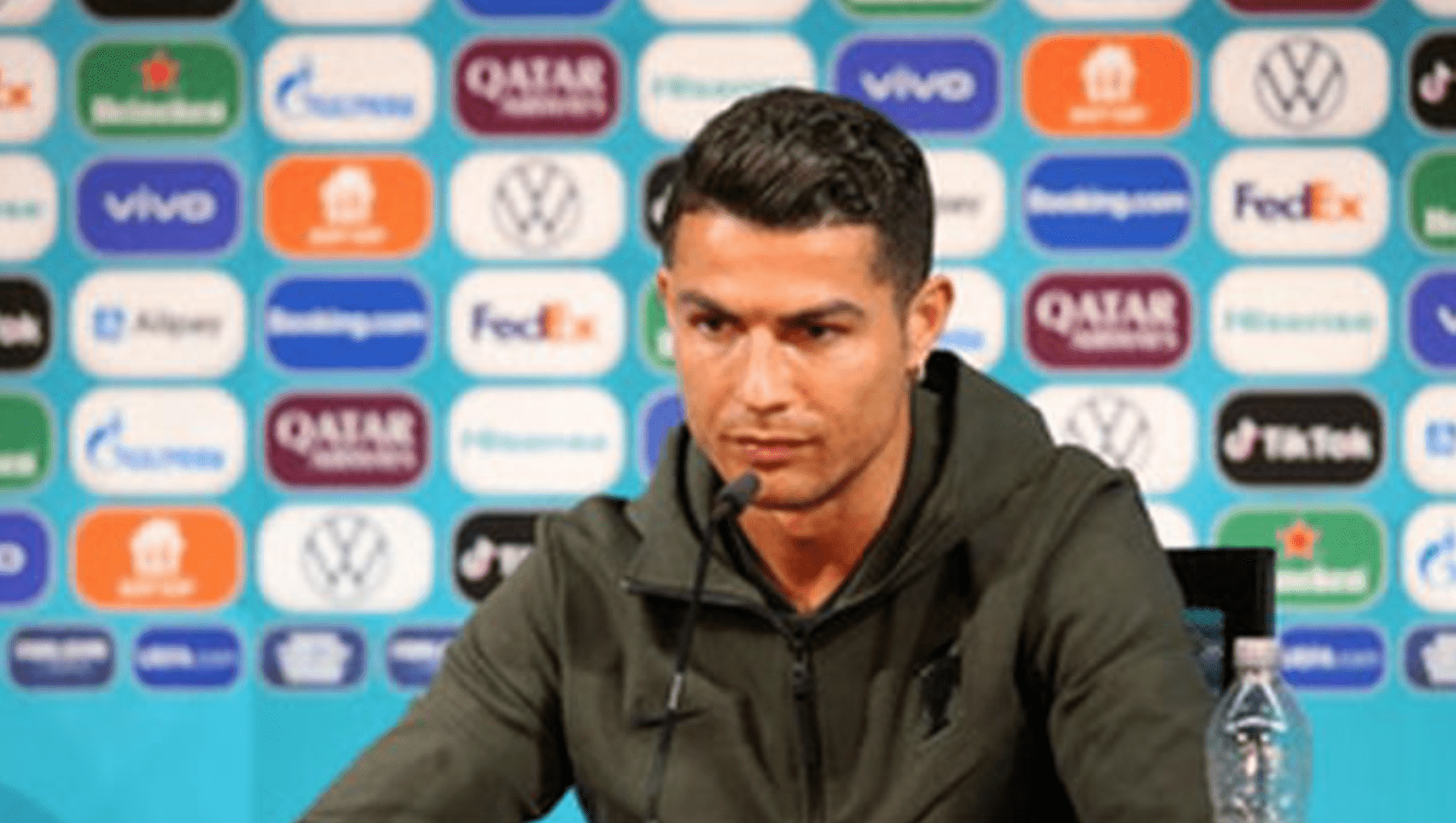 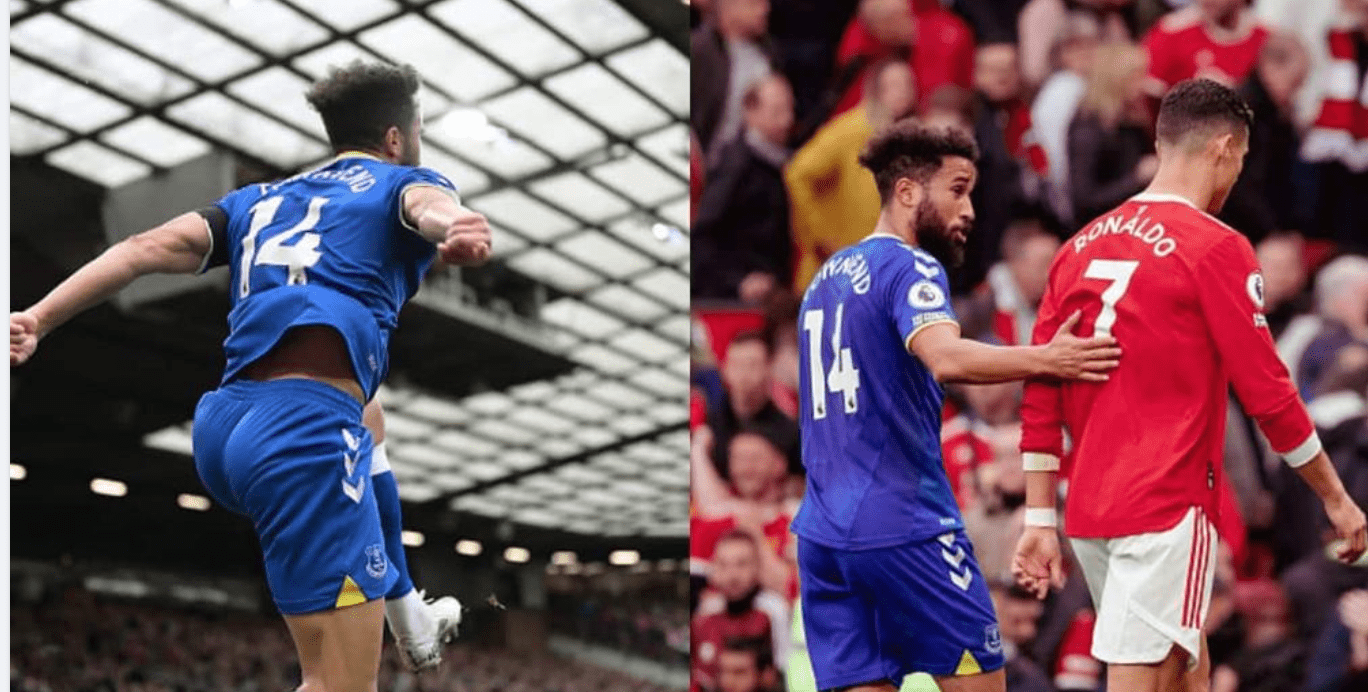 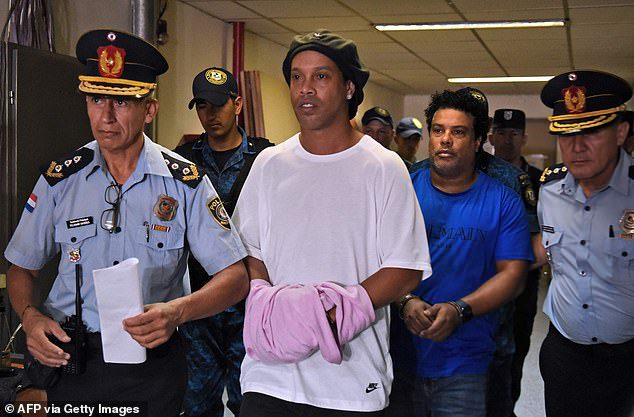 Is this Lady Du’s newest victim?