Mourners are gathering to celebrate AKA fiancee Nellie Tembe’s life after  her horrific death which the police are yet to solve. While some sources  have suggested that it was suicide ,some sources have blamed her husband AKA for her demise!

The late Anele Tembe will be buried in Durban. The fiancée of rapper and entrepreneur Kiernan Forbes, popularly known as AKA, died on Sunday after falling from the 10th floor of a hotel in Cape Town.

On Thursday, the Tembe family held a private memorial for the late 22-year-old and is asking for privacy. The details surrounding Tembe’s death are still being investigated.

Friends and family have gathered to remember and celebrate the life of Anele “Nelli” Tembe at a memorial service on Thursday.

Nelli died on Sunday after apparently falling from the 10th floor of the five-star Pepperclub Hotel in central Cape Town.

The family have also hosted daily prayer meetings ahead of the memorial on Thursday and funeral on Friday.

“The love and support of Anele’s family and a grief counsellor have also been some relief to him,” she said.

Nelli’s body arrived in Durban on Wednesday, accompanied by AKA.

The couple were in Cape Town to attend AKA’s concert in the city last weekend, when the incident happened.

Witnesses at the hotel described hearing a scream on Sunday morning, followed by a “loud doef” sound. They said they had also heard a man shouting.

Police have confirmed the incident is under investigation. 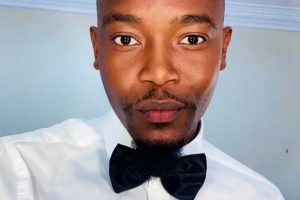 Moshe Ndiki indicates three lessons he has learnt this year

Praises shower in for Makhadzi following her stunning one-woman show 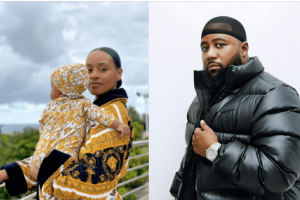