Skip to content
Mzansi
January 10, 2022AKA, DJ Zinhle48 Views Sheila 0 Comments
Share via
AKA reveals on how he and DJ Zinhle first met
https://afromambo.com/aka-reveals-on-how-he-and-dj-zinhle-first-met/

AKA reveals on how he and DJ Zinhle first met

Rapper AKA and his ex and baby mama DJ Zinhle have been a topic of a lot of conversation recently, because of their blended family situation. Now, as the rapper dishes on how he and Zinhle first met, Mzansi is conflicted about his revelations.

A clip recently emerged online of Kiernan in an interview in which he dished on the details of how he and his ex met. He said they first met at a gig they were both playing, but it was not the first time they spoke.

He further revealed that Zinhle had slid in his DMs first, when she saw that they were both booked for the same event. She made her case, saying she would love to do a song with him, but he did not buy her reasons.

They finally met, but she did not let him “hit” on the first day. But he was proud of himself for getting her eventually, which gave the audience quite the chuckle.

The clip was shared on social media, stirring up a lot of controversy. The first red flag, as fans noticed, was that AKA’s version of the story apparently differed vastly from Zinhle’

FOR YOU :
AKA fiancee Nellie Tembe to be buried today in Durban

According to Zinhle, they met at a show in Botswana, after she had DM’ed him first, which aligns with AKA’s version. She agreed that she asked for the song, but they ended up having a baby instead. And yeah, Kiernan still owes her a song, as she said.

Zinhle, though, said that they definitely kissed on the first day. They met on a Saturday, and by Sunday evening they were an official couple. I guess when you know you just know.

AKA and Zinhle have a beautiful together and their coparenting is good. 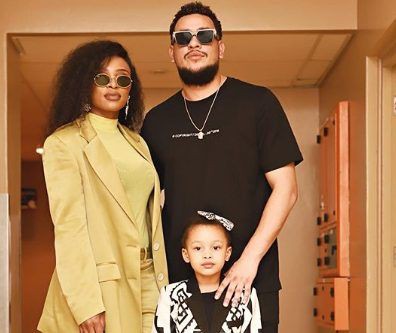 AKA New Look Has Mzansi Trolling Him 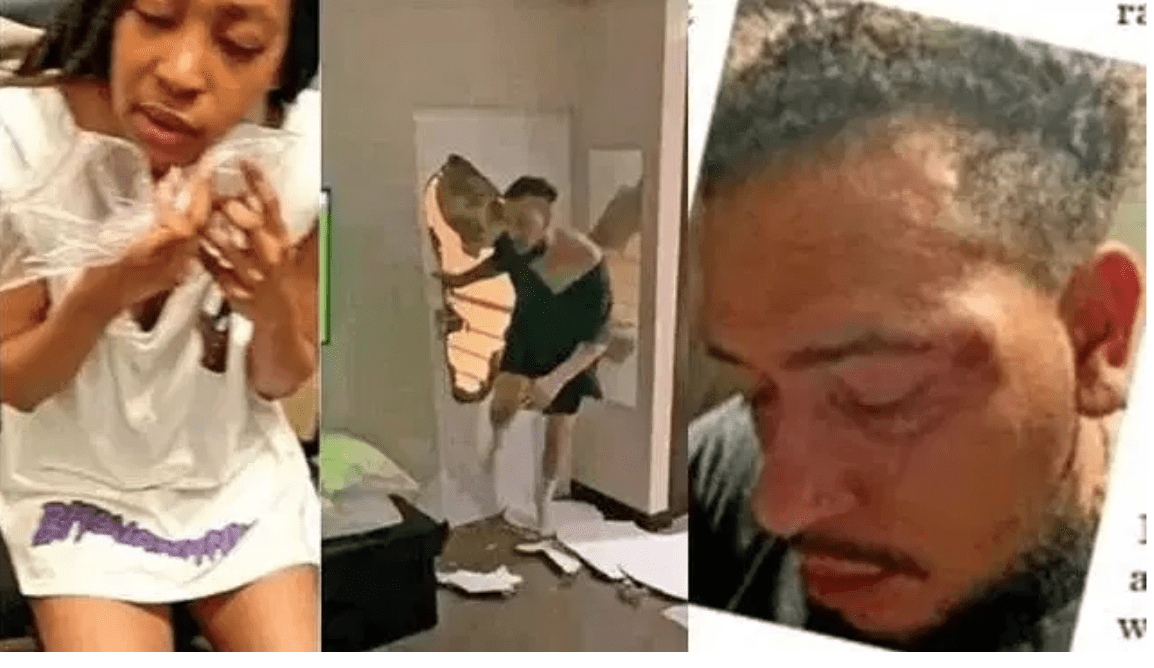 New viral Videos from AKA and Anele’s marriage goes viral

Everything Fishy About Nelie’s Death Has Been Revealed.

Latest Update: It’s A Double Blow For Rapper AKA, He Did Not Just Lose His Girlfriend, See This

Every New Year, This Tribe Exchange Their Husbands And Wives With Each Other Overnight

Zahara once again gets hated for another “drunk video”

Mzansi react to how much Kamo Mphela charges for a show