Manchester United forward, Alexis Sanchez joins Inter Milan on a permanent three-year deal.The 31-year-old Chilean forward who scored just five goals in 45 appearances for United has been on loan at Inter since August 2019, but now the move has now been made permanent after sealing a free transfer.

Sanchez who was earning up to an eye-watering £560,000-per-week at United, will now take a substantial pay cut that will see him earn £130,000-a-week after tax in Milan.

“FC Internazionale Milano announces that Alexis Sanchez has joined the Nerazzurri on a free transfer. The Chilean forward has signed a permanent contract with the Club until 30 June 2023,” the Serie A club announced in a statement.

After confirming Sanchez’s exit, a United statement read: “Everyone at Manchester United wishes Alexis Sanchez all the best in his future career as he joins Inter Milan on a permanent transfer.”

Ole Gunnar Solskjaer addressed Sanchez’s move following United’s win over LASK in the Europa League on Thursday, saying: “They’ve liked him, so of course that’s a good move for him. 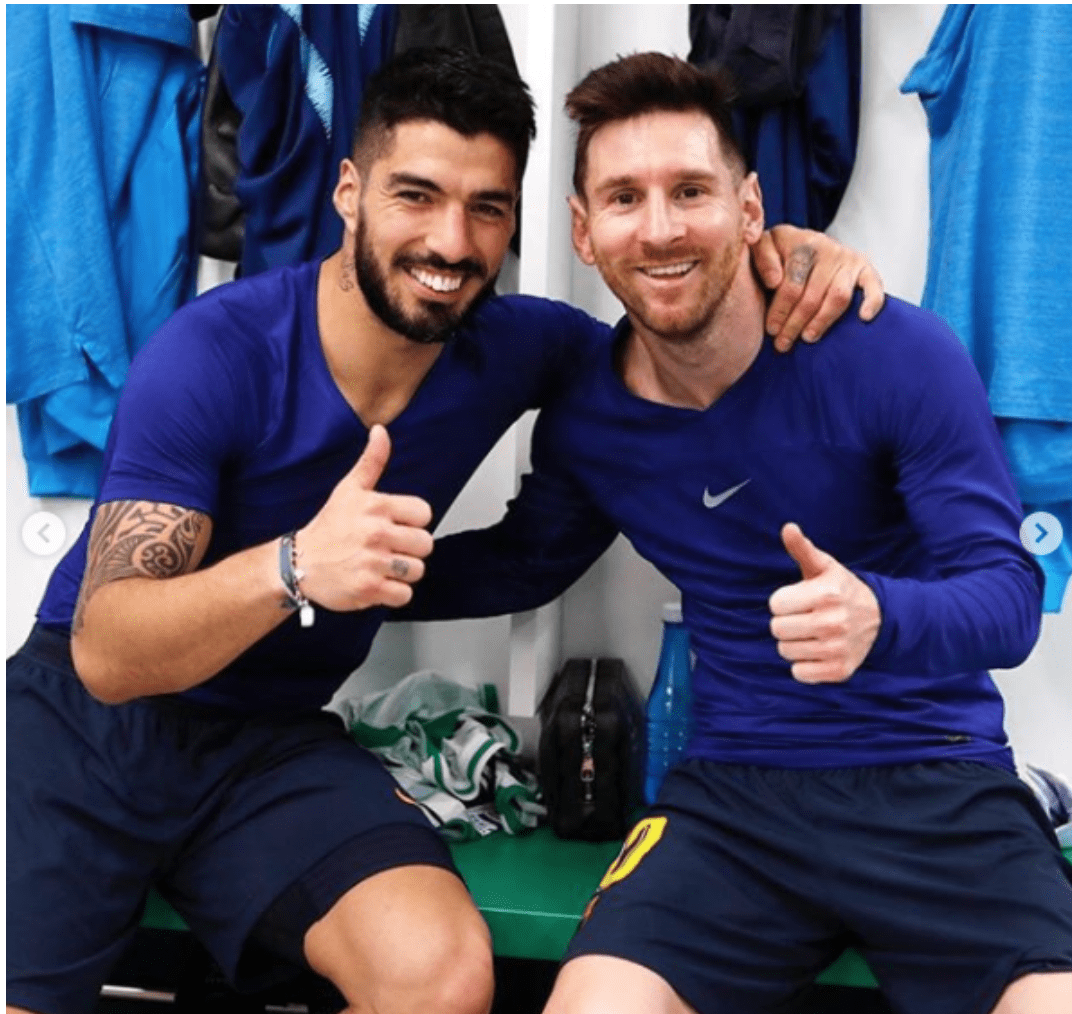 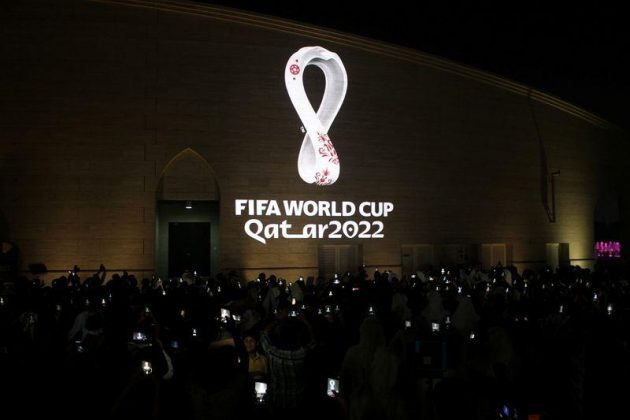 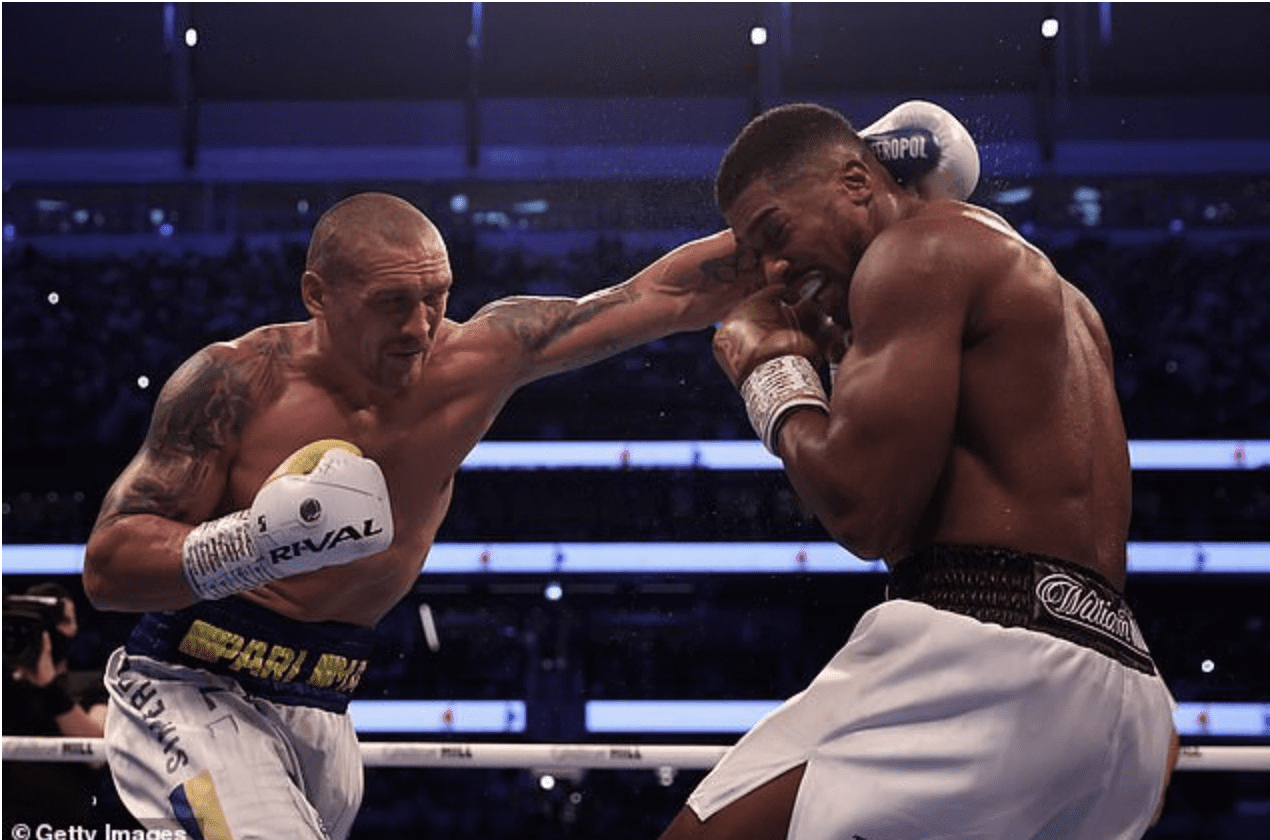 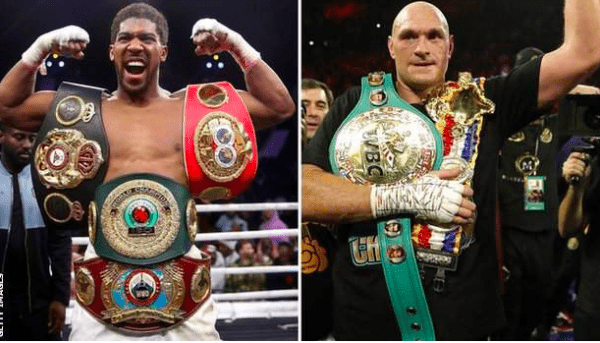 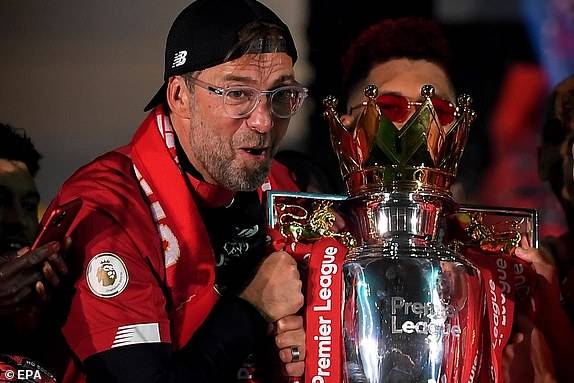