Amazon CEO, Jeff Bezos becomes the World?s first person to have a net worth of $200 billion 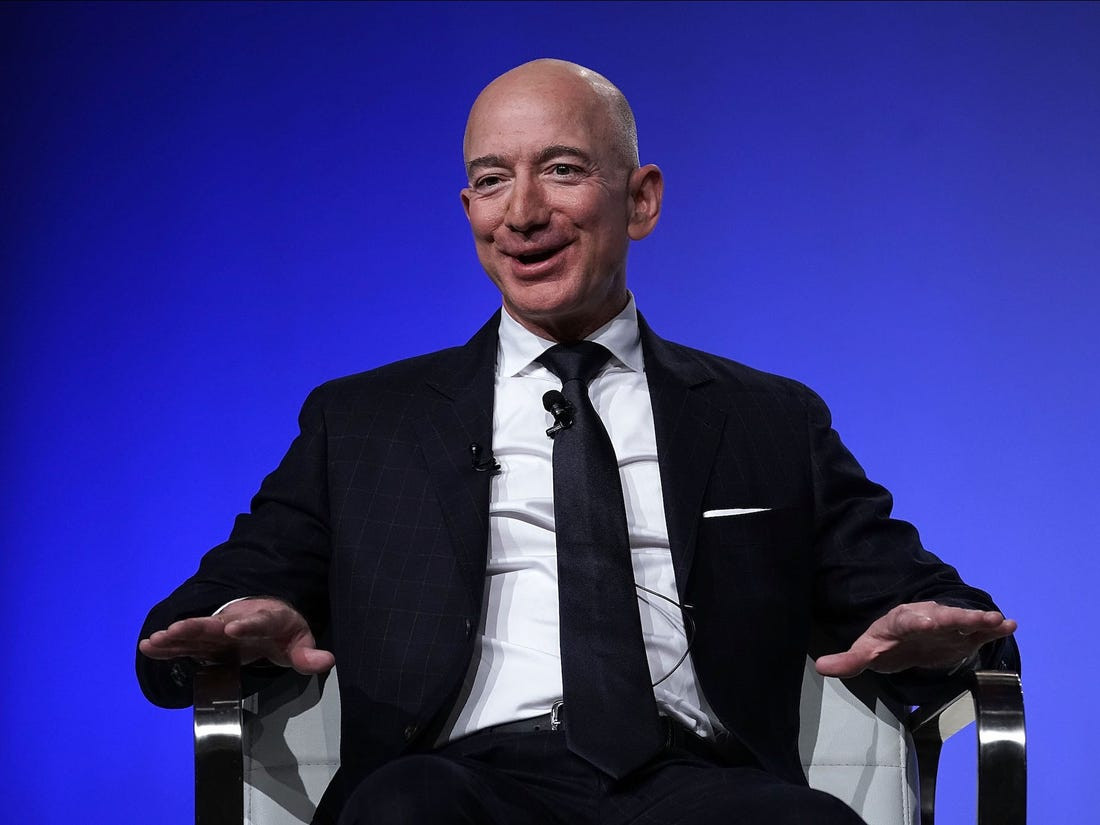 According to Forbes’ calculations, Amazon founder’s fortune is the largest ever amassed even when taking inflation into account.

The report said Amazon’s stock price has been skyrocketing over the last few months, as millions of people have been forced to stay inside and order more products online due to the COVID-19 pandemic.

Amazon is worth $1.72 trillion, making it the second most valuable company behind Apple, which is worth $2.16 trillion.

How to Know if Someone is Using your WiFi 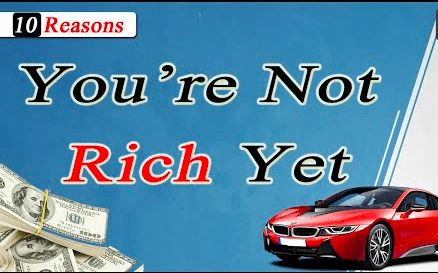