Andile Mpisane apparently dumped his long-time girlfriend and baby-mama Sithelo Shozi after he questioned the paternity of their second child.

The publication has learnt that Mpisane has since taken back ownership of the luxurious BMW he bought Shozi just two months ago.

Mpisane, who is the youngest club chairperson in the Premier Soccer League, took many by surprise when he wed Tamia Louw last month – with the newlyweds said to be expecting their first child together.

According to a Mpisane family friend, Andile’s adoring mother, MaMkhize, who is known not to drink from the same cup as Shozi demanded that a paternity test be conducted on the then couple’s second child.

“She has always heard stories about Sithelo and her motives for dating her son,” according to the source. One of the gripes MaMkhize had with Shozi was the age gap between her and Mpisane.

Shozi is 27 years old, and she started dating Mpisane, 20, when he was apparently 17 years of age. This means that at the time she would have been 24 years old.

FOR YOU :
Sithelo Shozi turns Andile's heartbreak into a lucrative deal

Squabbles over the paternity test, according to the source, led to Mpisane cutting off Shozi and abruptly getting engaged to Louw.

“Sithelo has no benefits anymore. MaMkhize is raising the child as her own.” According to a source close to Shozi, MaMkhize wanted her to sign a non-disclosure agreement but she stood her ground and refused.

When contacted for comment, MaMkhize said: “The matter has nothing to do with me and I don’t want to get involved.”

“MaMkhize can’t wait for her growing family, she loves her new daughter-in-law and spoils her rotten”, said the source.

Keeping to form, Mpisane wasted no time in getting his wife new wheels in the form of a new Range Rover. 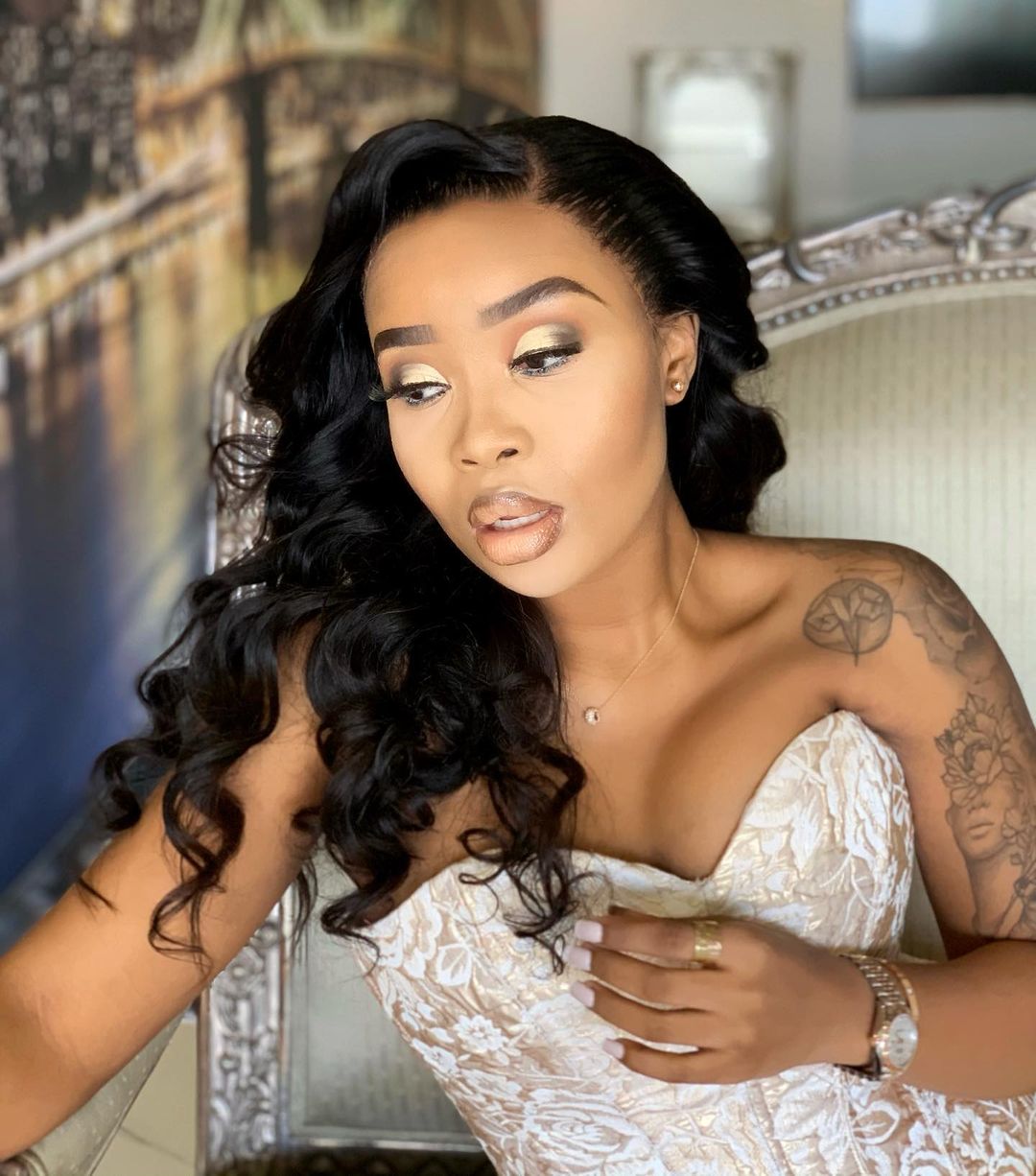 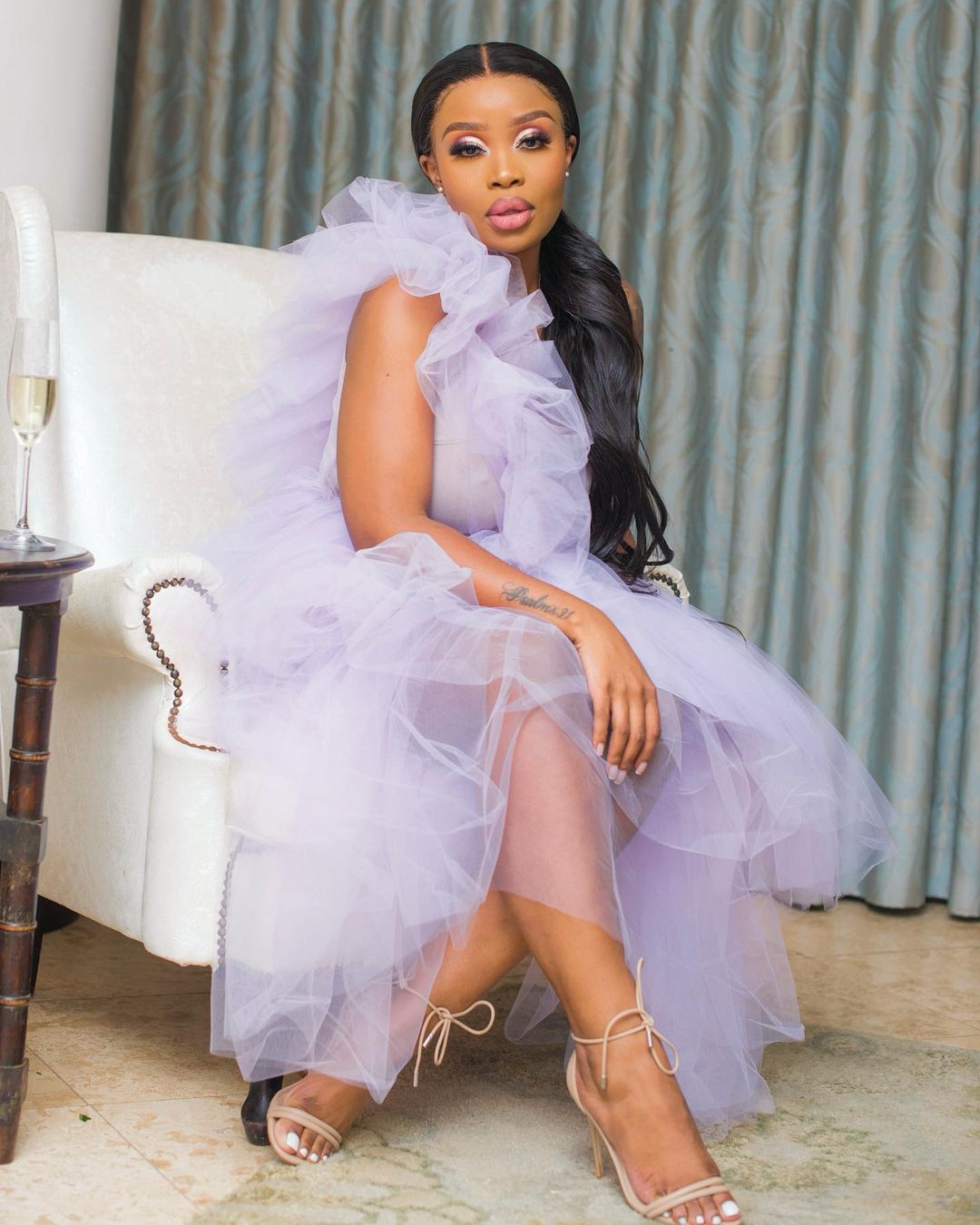 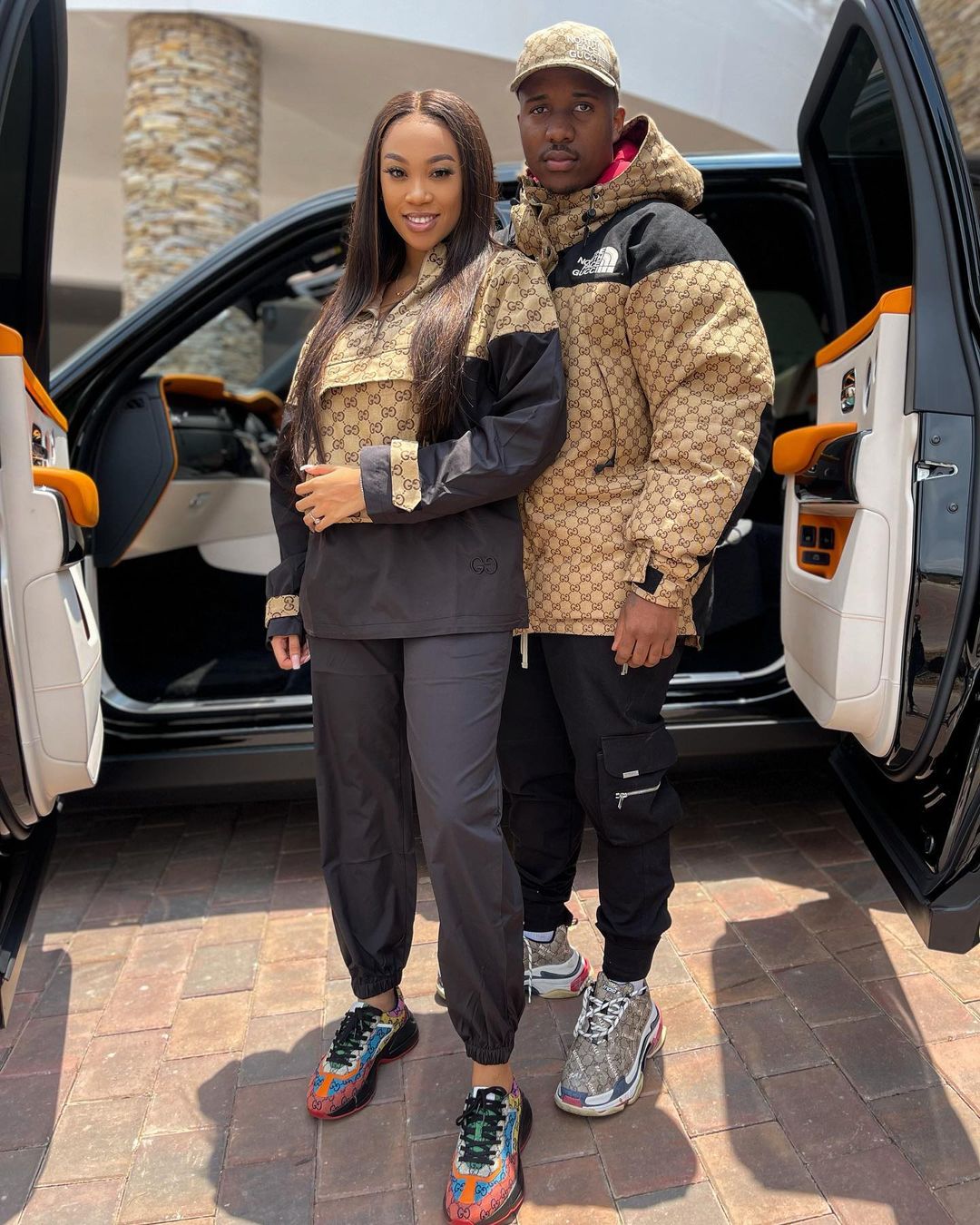 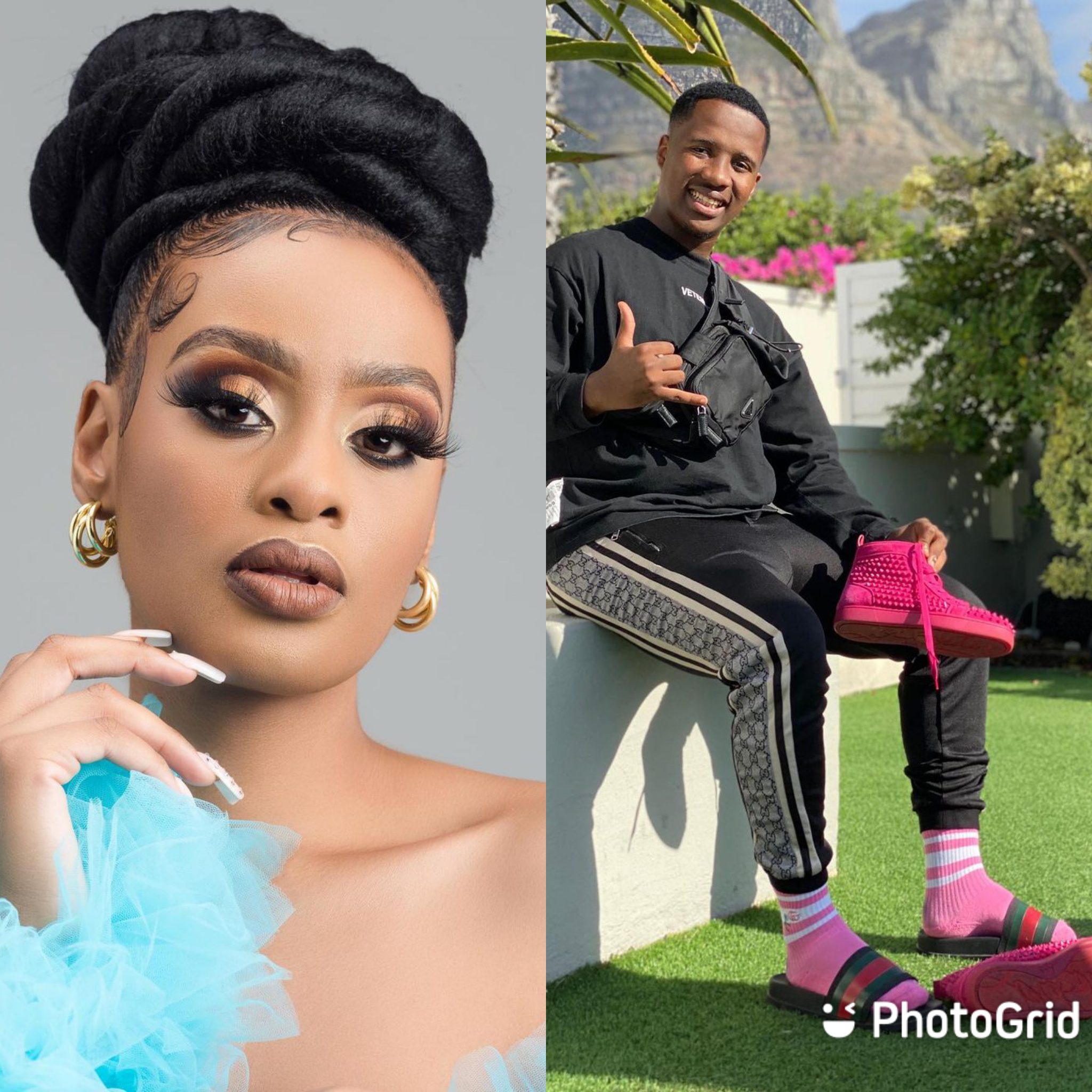