Anele is once again under the spotlight, just days after she was harassed and body shamed on social media by both American and South African people over comments she made about American singer Kelly Rowland. Kelly Rowland is not gorgeous, according to the television host. As a result, several individuals came for her appearance and body shamed her. 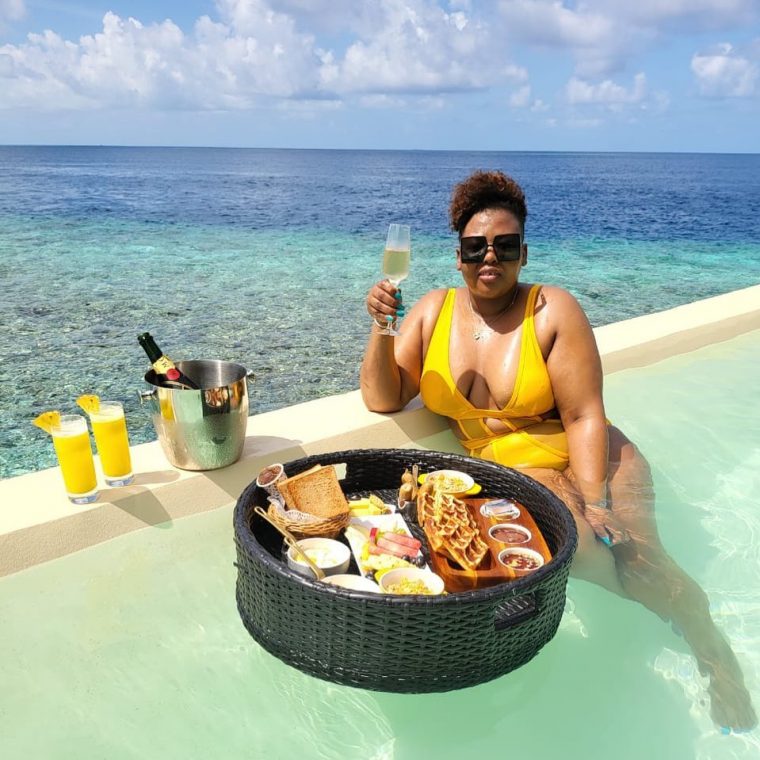 Now Anele seems to be on the other side after she posted a picture of herself and appeared to mock and body shame skinny people. Writing on Twiter, Mdoda said,

“the chubbier the girl, the more peaceful she is. These skeletons are very rude.

“Can y’all respect us !!!! I don’t see a security company called THIN but there is one called CHUBB… so please ” she added.

This tweet did not sit well with many people who called out Anele for body shaming. However, some other people defended Amele, arguing that she had been joking. Others also claimed that it was a deliberate move so that she could trend on social media.

Below are some of the responses from social media users:

“okay so 2 things are wrong with this tweet. first thing is mogurl you are a whole Miss SA judge, you can’t be tweeting things like this manni stop scoring own goals. RECEIVE SENSE umdala. Secondly you should have left this in the draft coz again umdala”