Her death was first ruled as a suicide but was taken back to the police station for review it is still an on going investigation.

AKA released a song in honour and memory of his late fiance Anele Tembe but it seems her father was not pleased with it.

The name of the track is Tears Run Dry.

The song opens with the lyrics

“The first thing on my mind

when I wake up. I cannot feel sunshine

because you’re not by my side

When we look at AKA and Anele’s social media pictures one would think that the two had a perfect relationship as they took every opportunity they had to flaunt their relationship in public. However it seems there is a side of their relationship that they did not share with people as videos surfaced of AKA being violent and poking at Tembe’s mental distress.

After Tembe’s death and the changing if the case from being suicide to being a potential homicide most brands started to distance themselves from the rapper and in an attempt to redeem himself he went on to the Thembekile Talk YouTube channel to talk about the matter, just a few weeks after Tembe’s death.

Moses Tembe, Anele’s fatherrevealed that the family was not on speaking terms with AKA, he said,

“As Anele’s father, I categorically state that Anele was neither suicidal nor did she commit suicide. We must, as a matter of priority, deal with the scourge that bedevils our youth – alcohol which is overused – and drugs. Fellow South Africans, we had better wake up and smell the coffee; we have a serious problem with substance abuse.

“I cannot allow an unfortunate narrative to go unchallenged, a narrative that irks me to no end … [which is] that is Anele was chronically suicidal. All I can say is until Anele turned 21, not a single member of her family – my family – would have associated her with suicide,” he said.

The rapper at one point said that he had to talk Anele of the edge when she spoke about taking her own life. His song has brought about many issue specially issues relating to Gender Based Violence and AKA’S motives for releasing the song have been questioned.

With a catchy and melodic hook in true AKA fashion, the song also creates the ground for us to understand what the good times in their relationship might have looked like, from AKA’s perspective.

The song has a very catchy melody and highlights both the highs and lows of their relationship, is this his way of saying goodbye or his still dealing with it.

Sheila has 2514 posts and counting. See all posts by Sheila 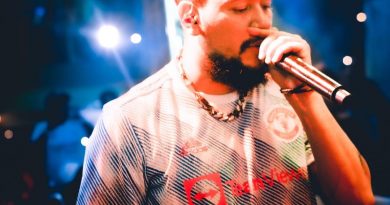 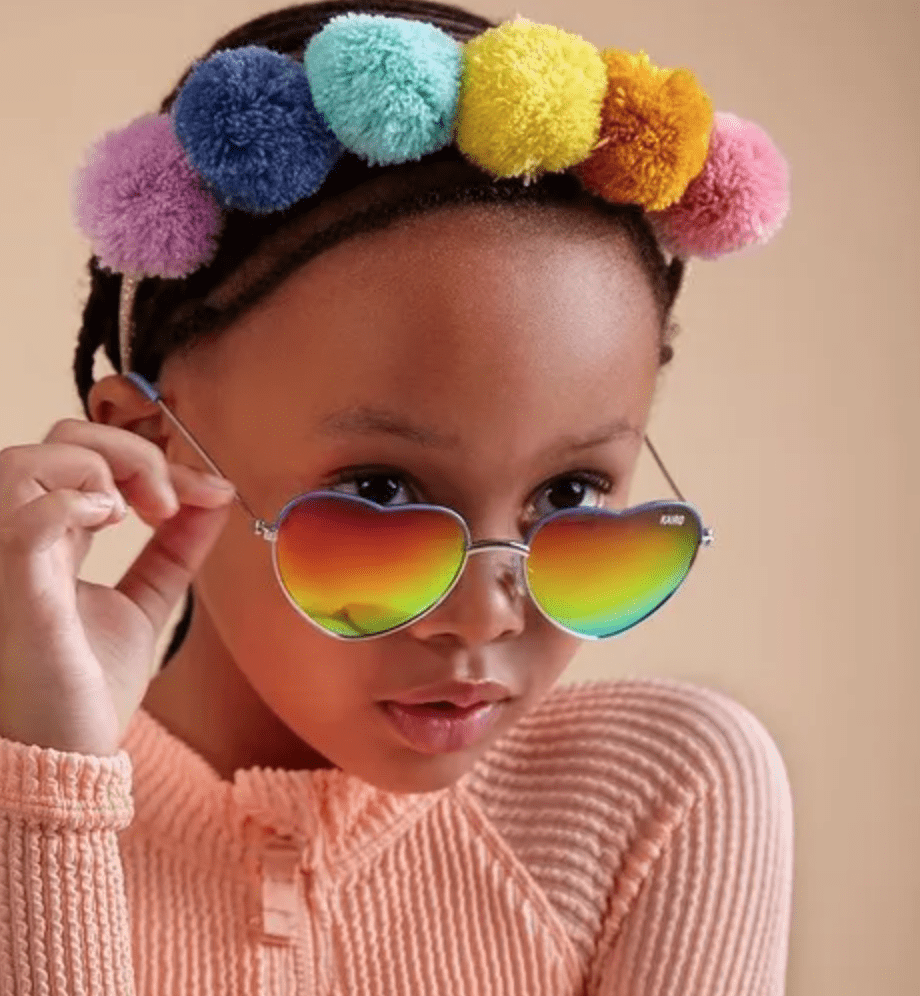 AKA speaks on why he was booted off The Braai Show 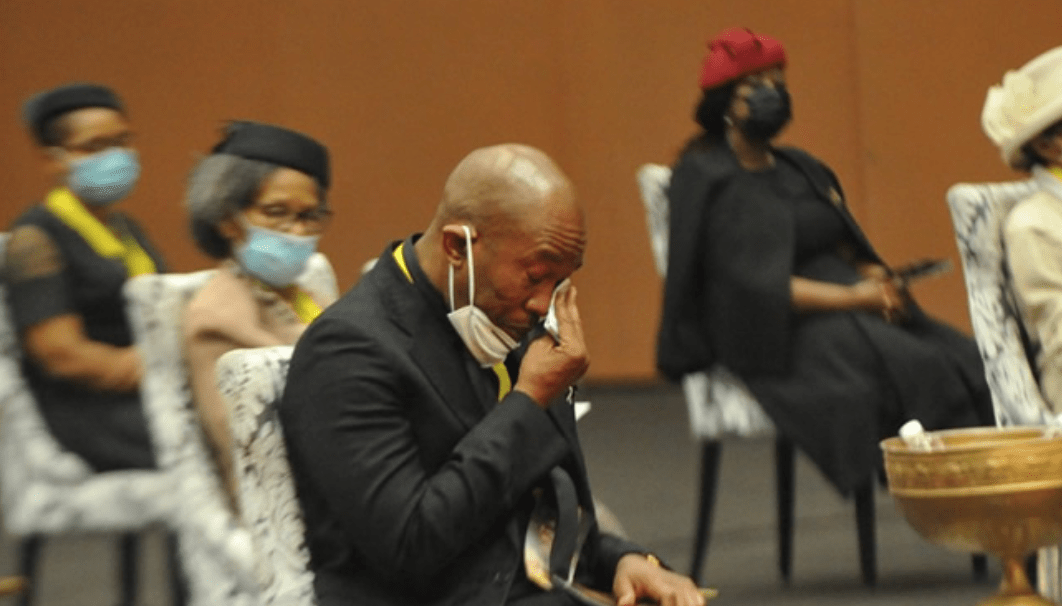 Is AKA And Nadia Dating?

A head-on collision in Limpopo has killed six people and injured two others.