Ayanda Ncwane hangs out with American artist Chance The Rapper

Reality star Ayanda Ncwane was recently trolled by tweeps for not recognising United States rapper Chance The Rapper in Ghana.

Tweeps are finding it hard to believe that the media personality hanged out with him for close to an hour and didn’t know who he is.

Real Housewives of Durban reality star Ayanda Ncwane was recently trolled by tweeps for hanging out with hip-hop rapper Chance The Rapper in Ghana, Accra. 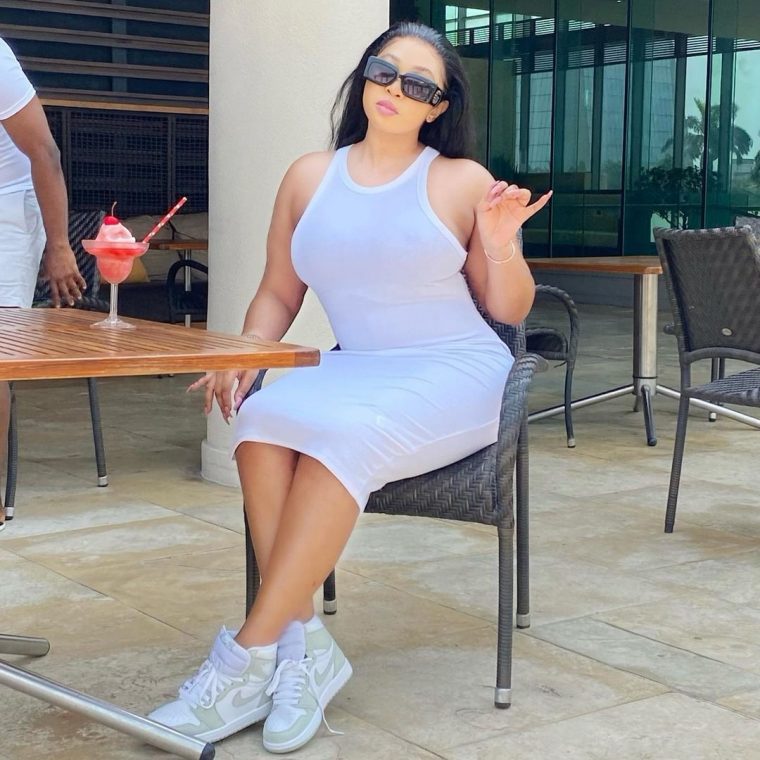 Ncwane revealed on her Instagram story that she didn’t know who the award-winning rapper was until an hour later when a friend of hers told her. 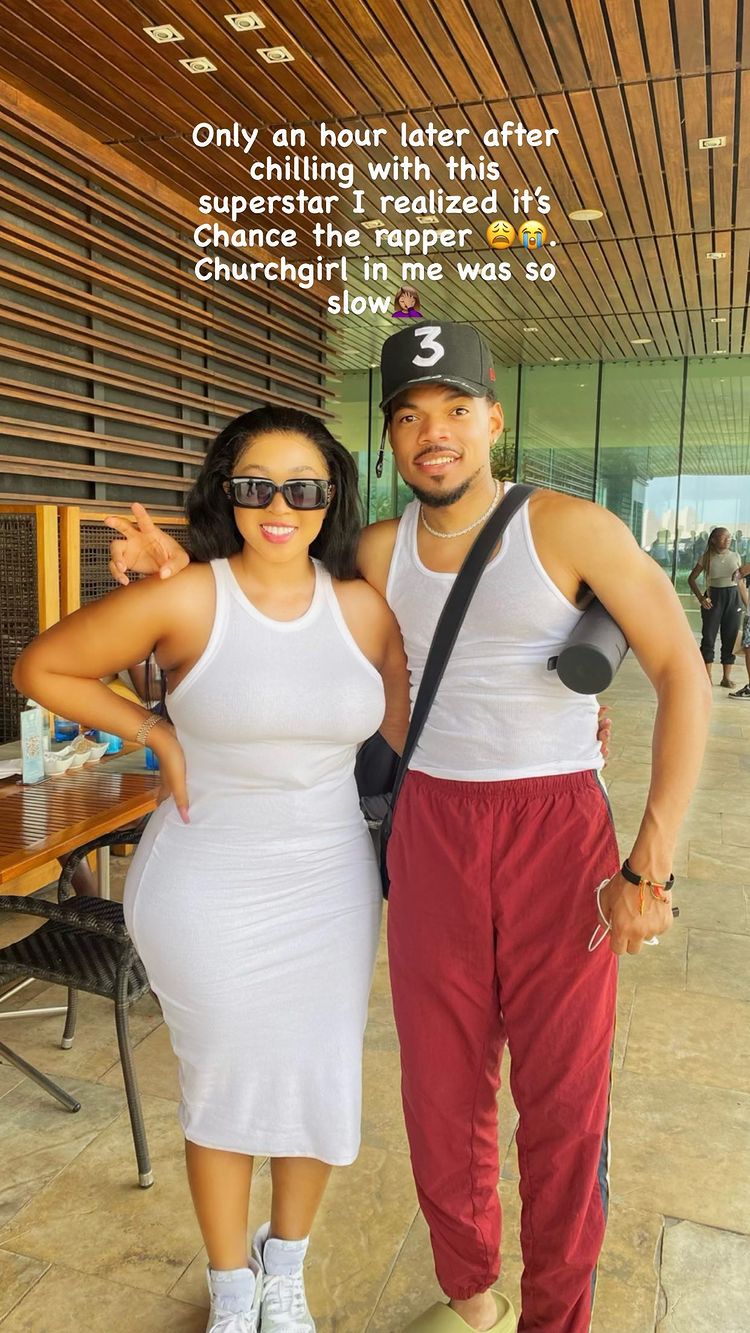 Ncwane’s Instagram suggests that she was on holiday with close friends in Ghana when she bumped into the United States rapper.

Sfiso Ncwane passed away in December 2016 at the age of 37 from kidney failure.

Ayanda spotted the Hip Hop icon who touched down in Ghana soil barely a week after tweeting about his interest in visiting the gateway to Africa.

FOR YOU :
Oskido explains his R200K gift to DJ Zinhle

Chance The Rapper whose real name is Chancelor Johnathan Bennett stated that he wished to be in the capital of Ghana, Accra for Christmas.

In other news Summer has not ended as celebrities are still in a holiday and vacation mode. This comes after Skeem Saam actress Shoki Mmola posted a few snaps of herself at a petrol station, wearing a bikini.

The actress who plays the role of Celia Kunutu on the SABC1’s 6:30 pm soapie has been shy to show her fans that she is on a body transformation mission and is now showing the results of her hard work.

10 Signs Your Wife Is Cheating