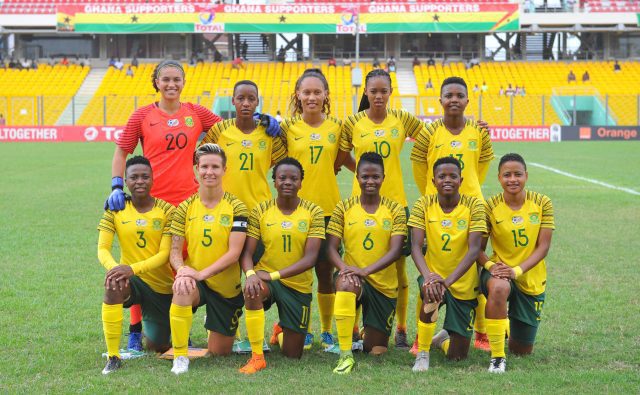 Luthuli‚ who was initially from Marianhill‚ outside Durban, framed piece of the celebrated cream of harvest of Banyana major parts during the 2000s alongside any semblance of Noko Matlou‚ Portia Modise and current Banyana mentor Desiree Ellis‚ kicked the bucket in emergency clinic in Scottburgh‚ on the KwaZulu-Natal south coast‚ on Monday evening.

At the hour of her less than ideal demise, Luthuli is said to have been allegedly determined to have lymphoma‚ a malignancy of the lymphatic system‚ in 2011. This prompted a huge dangerous tumor on her face‚ which she at last eliminated in a costly medical procedure two years back. 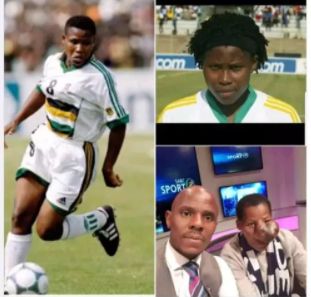 Fran Hilton-Smith, was Luthuli’s Banyana mentor in the last part of the 1990s and 2000s‚ and honored the fallen midfield sturdy.

“What consistently latches onto my subconscious mind was we were leaving for Nigeria for a Nations Cup‚ and I think it was her sister who died and Makhosi couldn’t come. What’s more, I simply recall how vexed we as a whole were on the grounds that she was key in the team‚” Hilton-Smith said on Tuesday morning, as cited by TimesLIVE.

“We really got an approach Saturday when we were viewing the last of the Cosafa Cup — I was down in Port Elizabeth for it — to state that she was blurring quick. We needed to attempt to do a Zoom meeting with a portion of her family‚ yet then I heard she died.

“But‚ you know‚ she had this horrendous face malignant growth. And afterward she had a relief that took significant medical procedure that took many months. Also, she sort of came right — all that horrendous expanding was gone.

“In any case, at that point no doubt the malignant growth returned‚ and truly pounded her in the most recent month. In any case, now and then things are a gift in disguise‚ and I think this is one of those occasions.”

“From KZN‚ she one of the stars who came out simultaneously as Veronica Phewa‚ Portia‚ that generation‚” Hilton-Smith said.

“She was an incredible result of KZN. What’s more, an exquisite individual — the most pleasant individual you would actually meet. A quiet and delicate individual.”

The late midfielder played for Banyana from 1997 to 2005, and highlighted in three Africa Women Cup of Nations finals competitions.

Drama News might want to stretch out its sincere sympathies to Luthuli’s family and the whole football crew.