Benni McCarthy has officially become one of the coaches at Manchester United and he will be coaching the legendary Cristiano Ronaldo.

McCarthy recently signed a contract to work as the first-team striker coach at Manchester United!

McCarthy is the first South African to ever serve as a coach in the English Premier League, making this a historic occasion for South African soccer.

He will be in charge of the legendary Ronaldo, one of the greatest players of all time.

As well as the likes of England international Marcus Rashford.

McCarthy continues to elevate to new heights in his career.

He is the only South African to have won the UEFA Champions League, doing it in 2004 with Porto. The EPL currently has no other South African coach. Additionally, last year, he was one of the few coaches to overcome reigning champion Mamelodi Sundowns while leading AmaZulu to their first CAF Champions League victory.

This is great for South Africans, here are some of the comments from Twitter:

“Congrats McCarthy. I’m sure haters were excited to see him jobless forgetting he has a UEFA license. I wish him all the best in Europe. Coach NEVER come back to coach in South Africa as long as the OUR
National team is not competing. Then enjoy your future at Man U.”

“Proud moment. I hope Man U have forgotten him for knocking them out of the Champions League Semi finals 🙃🙃 ”

“It’s so sad at how our former players are getting love and recognition from Europe, yet, they are put under the microscope here at home. He’s indeed in the 18 area”

“I have been saying to people like cricket which has speciality coaches, we need the same in South African football given how our strikers fail to score more than 20 goals a season. Finally there are teams that are using that approach. Congratulations to Benni” 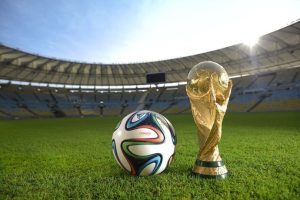 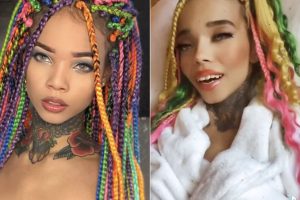 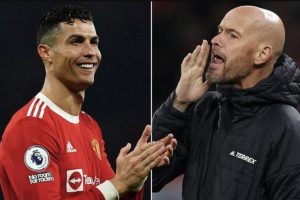 Cristiano Ronaldo has received an offer from a rival club,’ tells Manchester United to name their price so he can trigger a move this summer