The topic of having children is very sensitive especially to women. We have seen a number of female celebs come out to openly speak about their fertility issues and some make it known that they wish to wait.

Just like Bonang, who said in an interview some time back, that she wants to first live her life before she settles down and brings another life into this earth. But these trolls did not get the memo, and B put them in their place.

Bonang Matheba is having the time of her life in New York City currently and doing all the things she said she would do before becoming a mother. Bonang has carved her name in the entertainment scene in South Africa and parts of Africa. She is also aiming to go global hence her stay in America. She has a pretty impressive body of work that a troll wanted to know when is she extending her family by introducing kids.

“I don’t understand why they don’t wanna have kids so that the legacy extends,” said a troll in that now deleted tweet. Another then tagged Bonang and asked her when, but Bonang was not prepared to answer that question. So she told the intrusive trolls to “go f**k yourselves.”

In an interview with IOL, Bonang said she does get pressured to settle down especially because she is in her 30s. “My life right now I want to party, to enjoy my alcohol beverages, to go to night clubs and party. I want to get on an Emirates plane at two o’clock in the morning and not stress anybody,” she said.

“I love children and I know as soon as I have a child everything is going to stop. I can’t have a child now because I am very selfish with myself and with my time. There are certain things that I want to do first and achieve before I bring someone into this world,” she opened up. 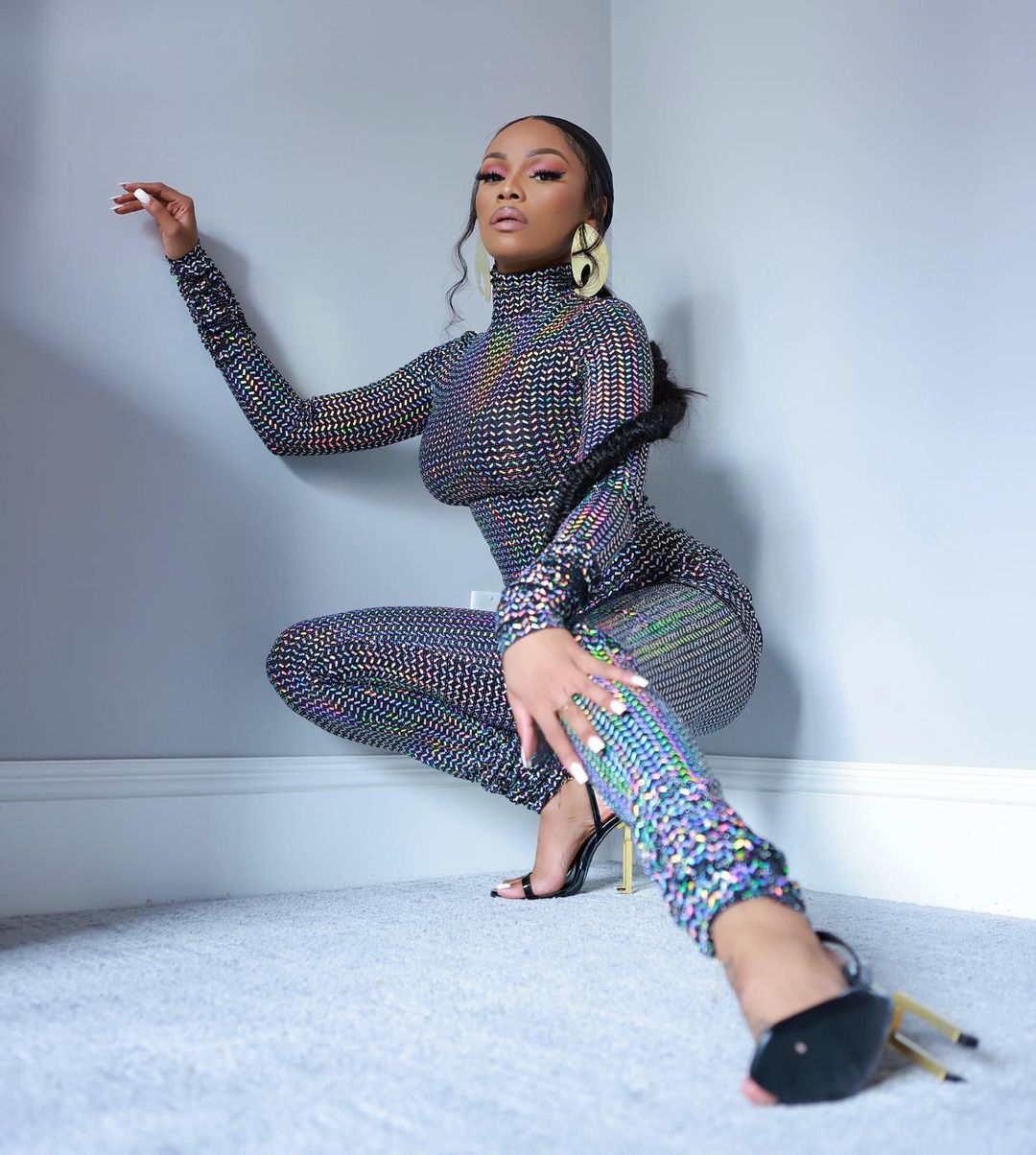 Bonang Matheba Allegedly Is Not The Owner of her Wine Brand, House of BNG

“She Is Great In Bed”: Letoya Makhene Explains Why It’s Great To Be Lesbian

Three More COVID-19-Related Deaths Have Been Reported In Nigeria, With 477 New Cases.