On top of being a dancer, Bontle Modisellealways impresses Mzansi when she jumps on any tik tok dance challenge. The famous South African entertainer Bontle Modiselle joins the Trigger Challengefashionably late and uses that to announce a show that she is about to be featured on.

Bontle Modiselle took to Instagram to post a video of herself jumping onto the trigger challenge. Like every other time, her dance moves were excellent, accompanied by facial expressions that showed that she was having fun. The dancer took the opportunity to announce that she will be in a new Television show soon. She also promoted the brand she is in partnership with, 4th Street. She can be seen sipping their red wine before dancing her heart out.

The second Modiselle sister has not explained her new show, but she has been dropping hints for a few days. However, some fans are already putting two and two together. Recently Ntando Duma was announced as the host of a new dance show on SABC1 called Dance YoDumo, which is set to start showing in February. After the news broke out, Bontle, Ntando and Thobile Khumalo spent a lot of time together on what looks like a set. Some fans have concluded that Bontle is either a judge or a co-presenter on the new dance show.

Nevertheless, the actress has managed to wow her fans with the news for the new show and her dances. In the comment section, fans and fellow celebrities can be seen applauding the dancer. They all say that the challenge should be closed already as Bontle Modiselle is the apparent winner. Even Amapiano singer Kamo Mphela who tried the challenge and received a lot of ridicule from Tweeps, applauds Bontle Modiselle and her dance.

The video clip has already gone viral on Instagram, as many other Instagram pages are reposting the video. Some are captioning it Friday mood, and some social media users say the video was worth the wait. However, some claim that she hopped on the wrong challenge as they were waiting for her to do the umlando challenge. 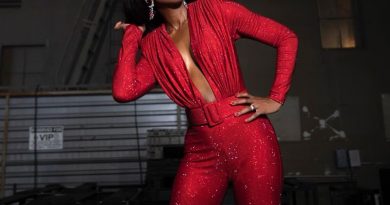 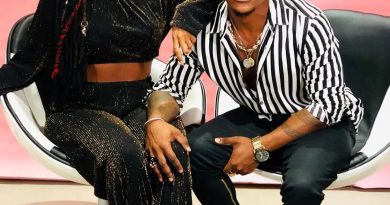 Bontle Modiselle celebrates her hubby as he turns 30

These Incredible Beach Sand Sculptures Will Blow Your Mind