A video of a Nigerian lady turning down the boyfriend’s marriage proposal of her boyfriend has since gone viral.The lover man had gathered his friends and family to witness the moment he would ask for his girlfriend’s hand in marriage. In the video making the rounds on social media, the man is seen on his knees as he asked her to marry him. The lady, however, vehemently refused to accept his ring. It is not known where the incident happened, however it occurred on Wednesday August 5.

Description-A marriage proposal is an event where one person in a relationship asks for the other’s hand in marriage. If accepted, it marks the initiation of engagement, a mutual promise of later marriage. It often has a ritual quality.

Watch the video below .

Nigerian lady turns down her boyfriend’s marriage proposal. In the video making the rounds on social media, the man is seen on his knees as he asked for her hand in marriage but the lady vehemently refused to accept his ring. 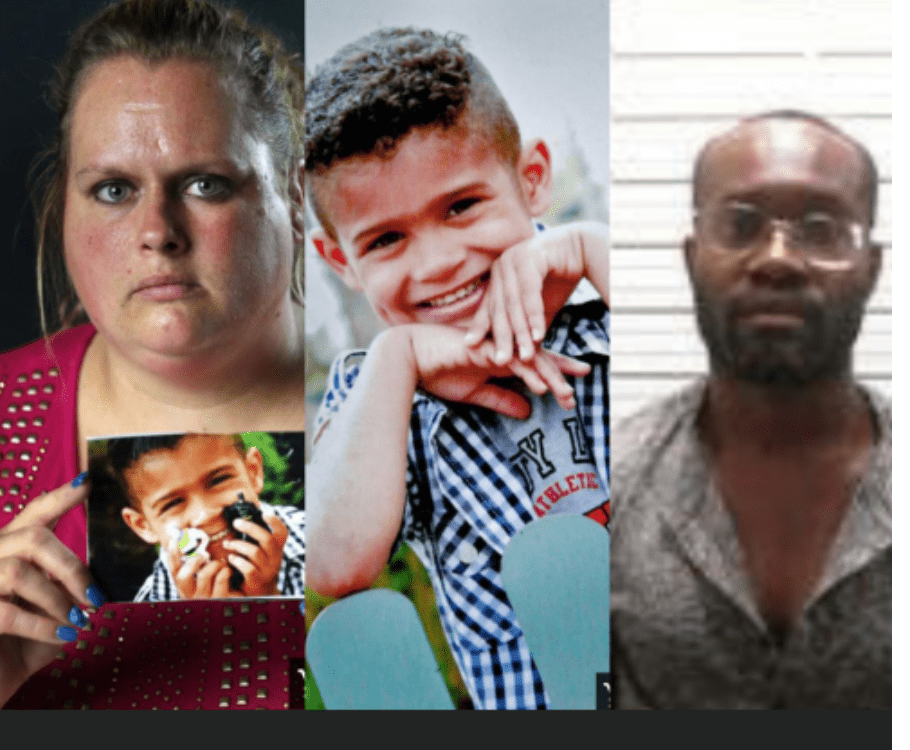