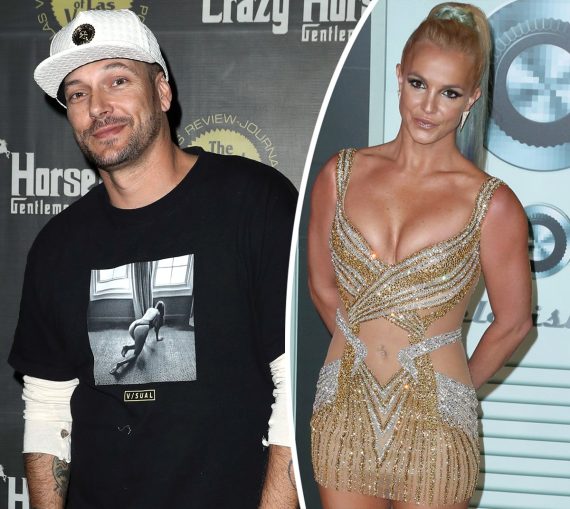 Britney Spears‘ ex-husband Kevin Federline is speaking out about their sons, who have chosen not to see her currently.

According to Britney Spears’ ex-husband Kevin Federline, she hasn’t seen her sons in a while.

He has now asserted that their sons “chosen” not to see her and to skip her June wedding to actor Sam Asghari, 28, as well. 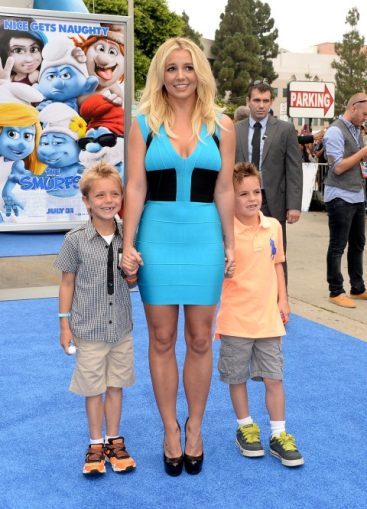 The boys have agreed they won’t be seeing her right now, Federline stated.

They haven’t seen her in a few months. They decided against attending her wedding.

Federline wants to share the unreported story in a series of interviews that will run on ITV news next week, according to his remarks, which were reported by MailOnline.

After filing for divorce in 2006, Federline—who is currently wed to volleyball player Victoria Prince and has two kids with her—was given sole custody of his sons.

He continued by saying that while he had ‘been uncomfortable’ with several of Spears’ choices in recent months, including her decision to publish nude photographs on Instagram, he had reassured his sons that they could ‘discuss anything’ with him.

He said: ‘There were a lot of things going on that I didn’t feel comfortable with. They tried to give her the benefit of the doubt but at the same time, I can tell that sometimes, it hurts to be in that position.

Spears has previously discussed how her teenage sons choose to spend less time with her and wrote earlier this year that she “cried oceans” when she realized they no longer “needed” her.

On her highly active social media profiles, they are hardly ever pictured with her.

Spears was released from a 13-year conservatorship last year. Jamie Spears had been in charge of her since 2008, when she had a public breakdown.

The court-appointed decision allowed Mr. Spears to oversee his adult daughter’s welfare and financial matters in conjunction with a bank, but it was viewed as very contentious because the mother-of-two last year claimed the relationship was “abusive.”

A US judge ended the conservatorship in November 2021, restoring Spears’ control over her multimillion-dollar fortune and other aspects of her life. This allowed her to marry Asghari and start a family.

Federline, a former dancer, has asserted that he thinks the conservatory “saved” her life.

‘I saw this man that really cared, and really cares about his family and wanting everything to be OK. When Jamie took over, things got into order. He saved her life,’ he insisted.

He was vocal in last year’s campaign to free Spears from the conservatorship, as his attorney Mark Vincent Kaplan told Entertainment Tonight at the time.

‘Kevin feels that the best thing for his children is for their mother to be happy and healthy. What is best for her, Kevin supports her in being able to do that…

‘It doesn’t matter how positive of an effect a conservatorship has had if it’s having a deleterious effect and detrimental effect on her state of mind. So he supports her having the best environment for her to live in and for his children to visit with their mother in.

‘Kevin feels that the best thing for his children is for their mother to be happy and health.’

Federline congratulated Spears on the birth of her child earlier this year. Spears had announced her pregnancy with Asghari a few weeks prior to disclosing that the pregnancy had ended in miscarriage.

Prior to their sons’ birth in 2007, Spears and Federline were married for three years.