Burna Boy’s recent gig in Harare was a success, with the singer earning $250 000usd from the event and immediately purchasing a new Ferrari to replace his recently smashed Ferrari.

Burna Boy, a Grammy Award winner, was involved in an accident with his Ferrari 458 2013 earlier this year, but only suffered minor injuries.

Burna wrote “Yes it’s true. I had a bad accident in my Ferrari today. My leg just hurts a little but I’m fine. It’s just funny how everyone came with their phones recording me instead of trying to help.” 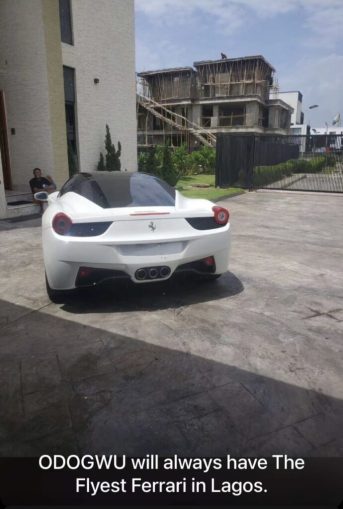 His most recent performance, however, was marred by controversy, the most notable of which was his refusal to wear the president’s signature party regalia scarf.

Burna Boy spotted in his newly arrived latest Ferrari🐎 just few months after crashing his former Ferrari in Lekki, in between he also got himself 2022 Lamborghini Urus (Novetic Edition) pic.twitter.com/rrF5dVUw2H

Burna’s show was a legitimate hit, with most of the attendees being upper-class citizens who could afford a USD$40 entry ticket and a USD$100 VIP ticket.

The Superstar claims that the support he received from Zimbabweans lifted his spirits after one of the women in the audience removed her bra and tossed it to the superstar.

We’re looking forward to seeing him in his new white Ferrari. 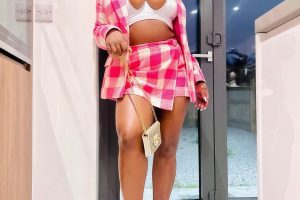 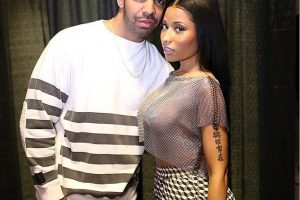 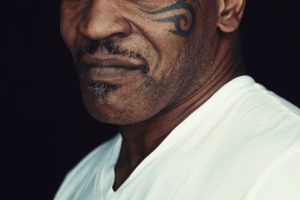