Cardi B back together with offset, 27 days after filing for divorce 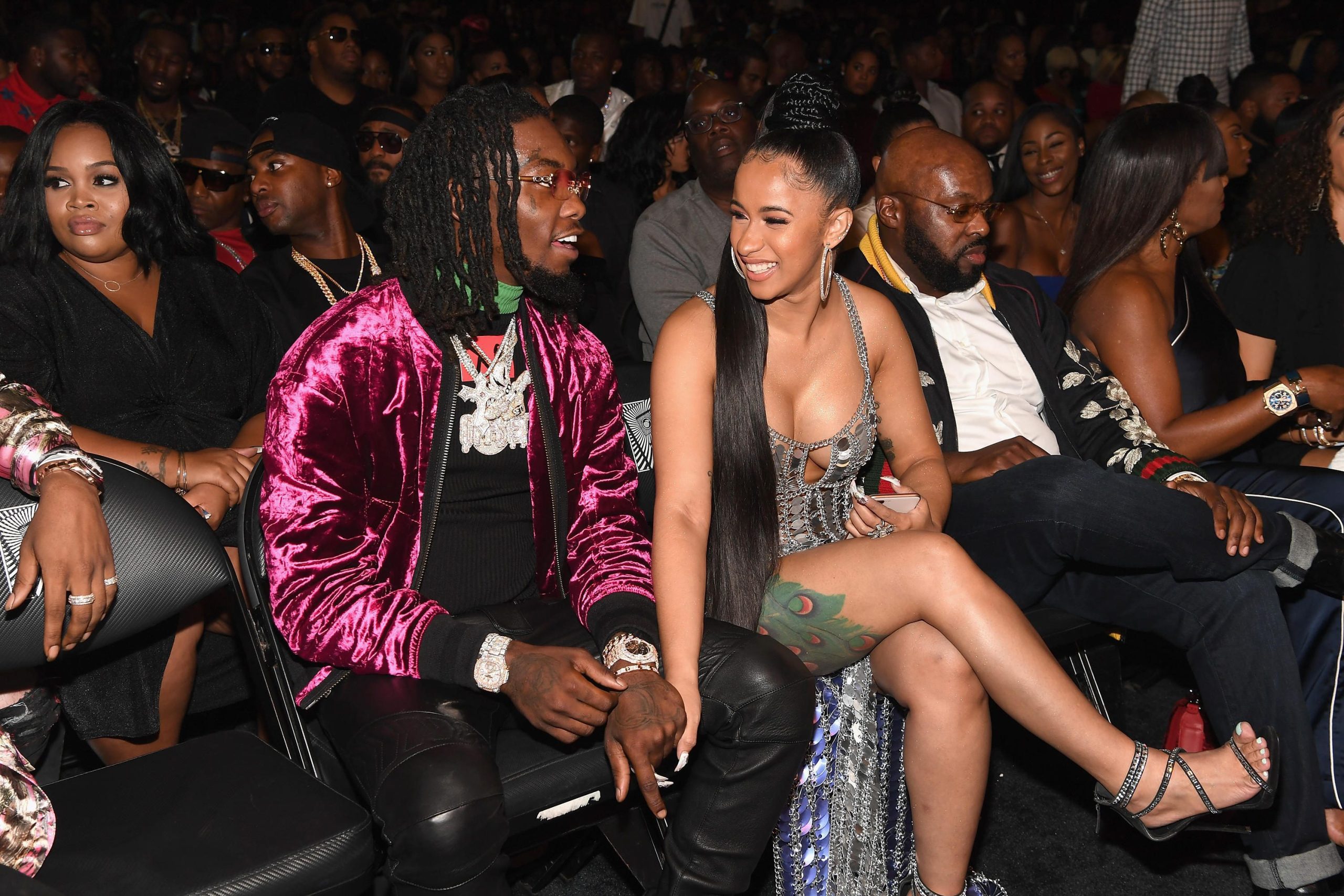 Cardi B back together with offset, 27 days after filing for divorce

According to the Cosmopolitan, Cardi B and Offset are officially back together barely less than a month after filing for divorce.

Cardi B real name  Belcalis Marlenis Almánzar has since uploaded an Instagram Live saying she has chosen to take Offset back because she missed him.

During an Instagram Live, Cardi B revealed that she went through a spell of Offset getting on her nerves, and explained why she decided to take him back. She claims she started missing him and the quality of their s3x life, so she decided to give their marriage another chance.

People been saying that I took him back like I’m materialistic. I do like material things, I like material things and everything, but I just didn’t… What do you want me to do? The n***a gave me a Rolls-Royce and I snub him? And I really wanted some dick for my birthday.

Apparently, this is not the first time Cardi B has decided to split up with Offset. In 2018, Cardi B broke up with Offset after he cheated on her.

Share via
Cardi B back together with offset, 27 days after filing for divorce
https://afromambo.com/cardi-b-back-together-with-offset-27-days-after-filing-for-divorce/ 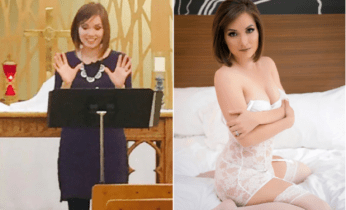