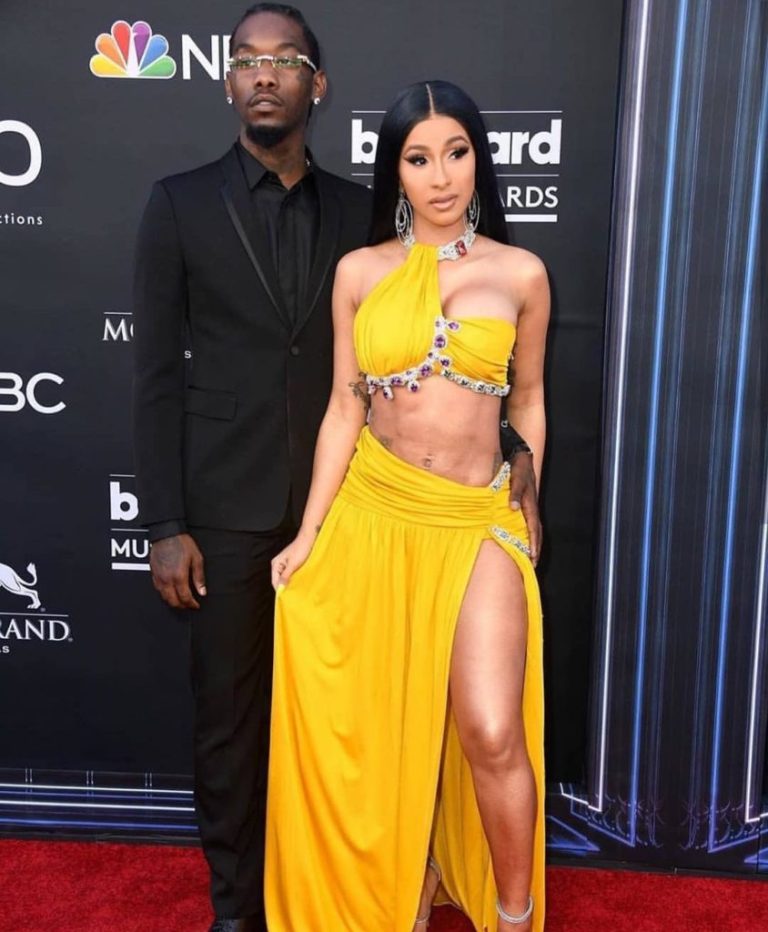 Cardi B has officially called off her divorce from Offset. On Monday, a Fulton County, Georgia judge dismissed the case “without prejudice” nearly two months after the “WAP” rapper, 28, filed for divorce from the Migos member, 28. They were originally set to appear in court later this week.

The officialized news comes with no surprise as the couple — both parents to Kulture Kiari, 2 — has spent time together since Cardi B’s birthday in early October.

On Oct. 15, Cardi B took to Twitter after insinuating that the two were back together. She also spent the last month defending her husband from upset fans online. (She has since deleted her Twitter account.)

“If I want to go to an extreme to teach a n— a f—ing lesson and f—ing file for divorce, I could do that,” she said in an audio clip. “It’s my life. I’m not getting any f—ing ab_se.

The “Bodak Yellow” star ended the two-part audio clip by saying that the two are “work[ing] things out little by little slowly.”

While celebrating her birthday in Las Vegas, the two were spotted kissing. Offset also shared a video on his Instagram in which he called Cardi his “girl.” The weekend-long celebration came after Offset commented “I miss MRS. WAP” to a fan.