Local rapper Cassper Nyovest is taking his boxing training seriously and injured himself during a sparring session. The “Destiny” rapper has been planning a celebrity boxing match for over a year now.

Although at first it was going to be with his arch-rival AKA, Cassper is considering any other male celebrity that would like to get into the ring with him. The “Move For Me” hitmaker has been prepping to duke it out, posting videos of himself training on Instagram.

Taking to Twitter on Wednesday, Cassper shared that during a recent sparring session he injured himself but also took the opportunity to take a jab, most likely at Prince Kaybee.

He said: “Got hurt sparring today. Boxing is not play-play. Now and then you’ll get a harsh reminder.

“Wonder how long it’ll take to recover so I can get back while we waiting for that clown to step up to the challenge.

The next chapter in their book of beef started when, out of nowhere, Cassper took to Twitter to say that celebrity boxing needed to be brought to Africa because he felt it would as successful as it is in the US. 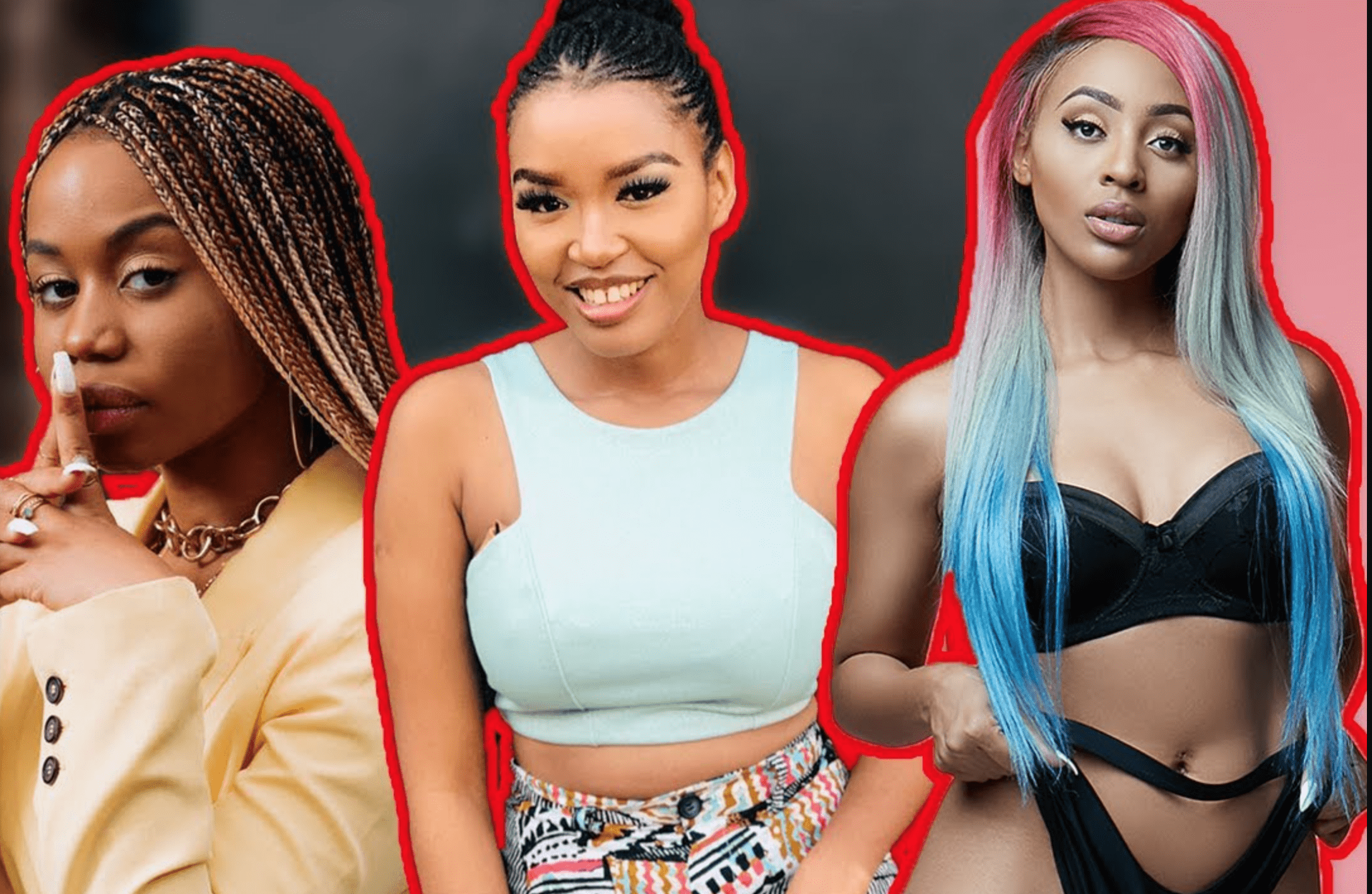 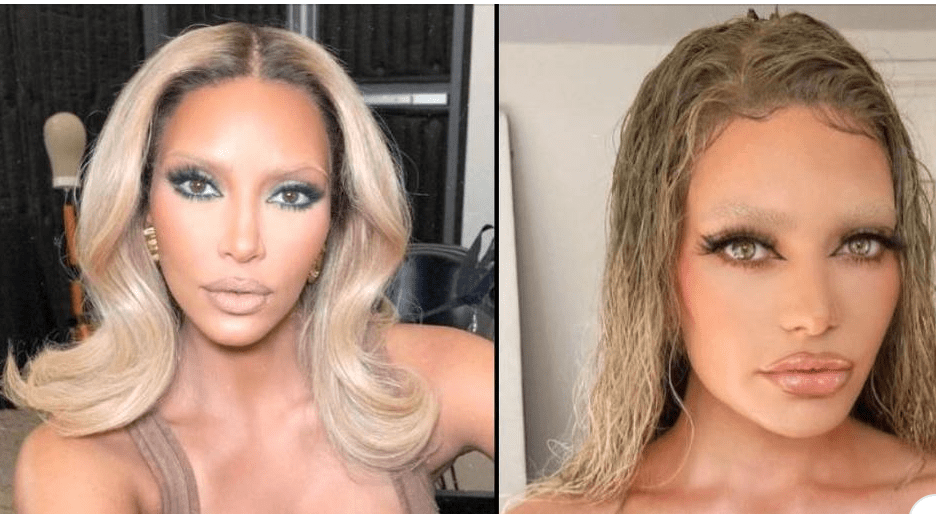 Celebrities Are Dying Their Eyebrows Blonde In Bizarre New Trend 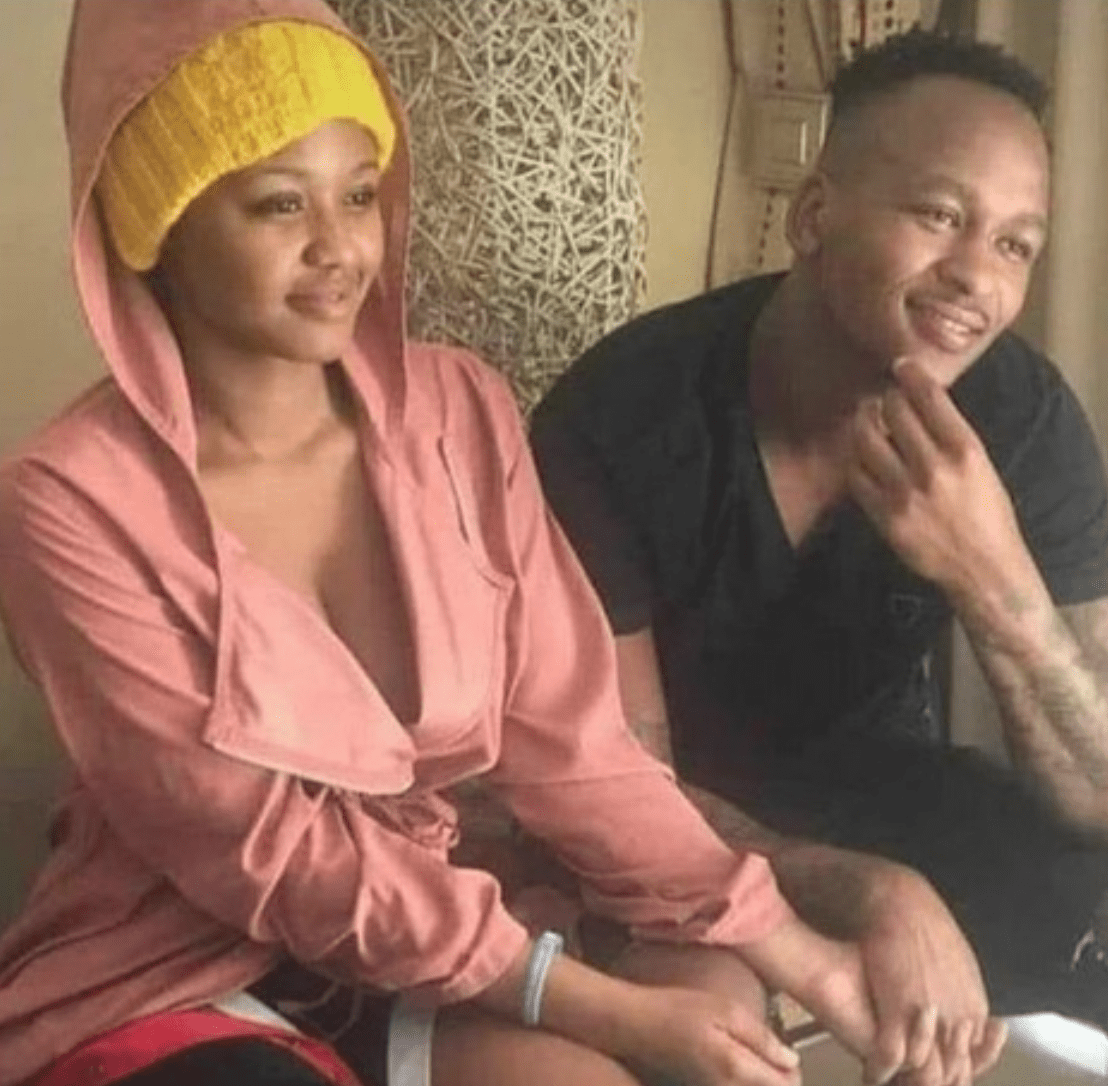 Videos: Protests flare up in KwaZulu-Natal after Zuma’s arrest

Jada Pinkett Smith and other celebs who struggle with alopecia