Cassper  Nyovest exposed as a fraud

Cassper Nyovest recently made headlines for buying one of the most expensive set of wheels Mzansi has ever seen. For his birthday, he splurged on a McLaren to celebrate his success and thank himself for his hard work and dedication. But now Nota has revealed that it was all a lie.

Nota Baloyi, a media personality and music magnate, is no stranger to controversy, and he is frequently chastised for casting unwarranted shade at various Mzansi celebs. He focused his attention to Cass this time, and the country was shaken by the news.

“Nota reveals that Cassper Nyovest didn’t buy McLaren, apparently that dealership has been working with the likes of Black Coffee and Euphonik.

The Car given to Cassper he is actually promoting it, which is the exact thing he did with Samsung.” Bafana tweeted

Speaking on his podcast, Nota suggested that Cassper did not buy his McLaren as he had led his fans and followers to believe. He said that the brand only works with “the likes of” Black Coffee and DJ Euphonik.

Cassper was only given the Lamborghini for a promotion, according to the music mogul. As a result, he does not own it and will return it at the end of the marketing agreement. He also implied that the promotion is unpaid, and Cassper’s main benefit is that he gets to drive around in the flashy car as a class icon.

FOR YOU :
Andile Mpisane And Thobeka's Alleged Affair

Mzansi, understandably, is taken aback by the charges. For the rapper, the car was a dream come true, and many of his followers were ecstatic to see him achieve his goal.

More than just a symbol of wealth, Cassper’s purchase served as motivation for many of his fans and followers. When he shared the news of buying it, he inadvertently started a conversation on the timeline of what success means to different people.

The conversation soon morphed into a discussion on the merits of education vs talent. As many know, the rapper does not have a matric certificate, and he is very proud of what he accomplished without an advanced education. In fact, the conversation had other celebrities weigh in, including Prince Kaybee who threw major shade at Cass, suggesting that even with talent, he would still prefer an education.

Needless to say, Nota’s expose has broken many hearts in Mzansi. Tweeps are upset that so many people were ready to emulate the rapper, only for it to turn out to be fake. They are upset that Cass almost misled hundreds of Mzansi children with the “school is not necessary” conversation.

Others have decided that Cass and his McLaren is the hill they will die on, proving how loyal they are to the rapper. They think it does not matter whether the car is leased for a promotion or bought, as it requires a certain status to convince a dealership like that to let you drive around in such a ride.

Cassper is an icon either way, and it is weird that a conversation on whether he bought or leased the car would shake his fans’ confidence in him. Just from having a look at his 31st birthday celebration, we know that he does not need this McLaren to prove that he is rich. He is Don Billiato, guys. Come on

FOR YOU :
Cassper Gets injured while training for boxing match with Prince Kaybee 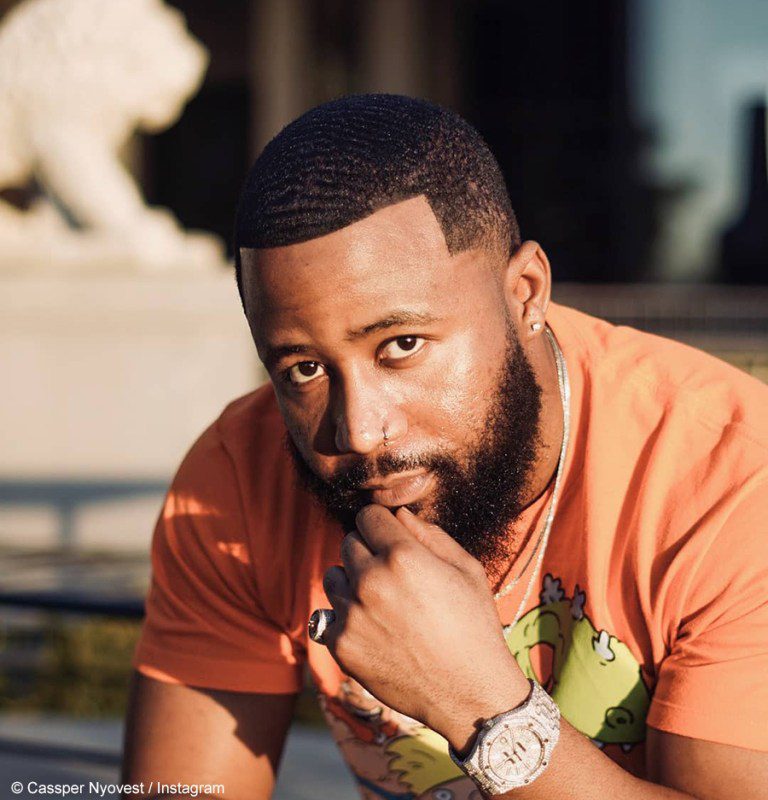 Cassper Nyovest Shows Off New Tattoo Made In The UK 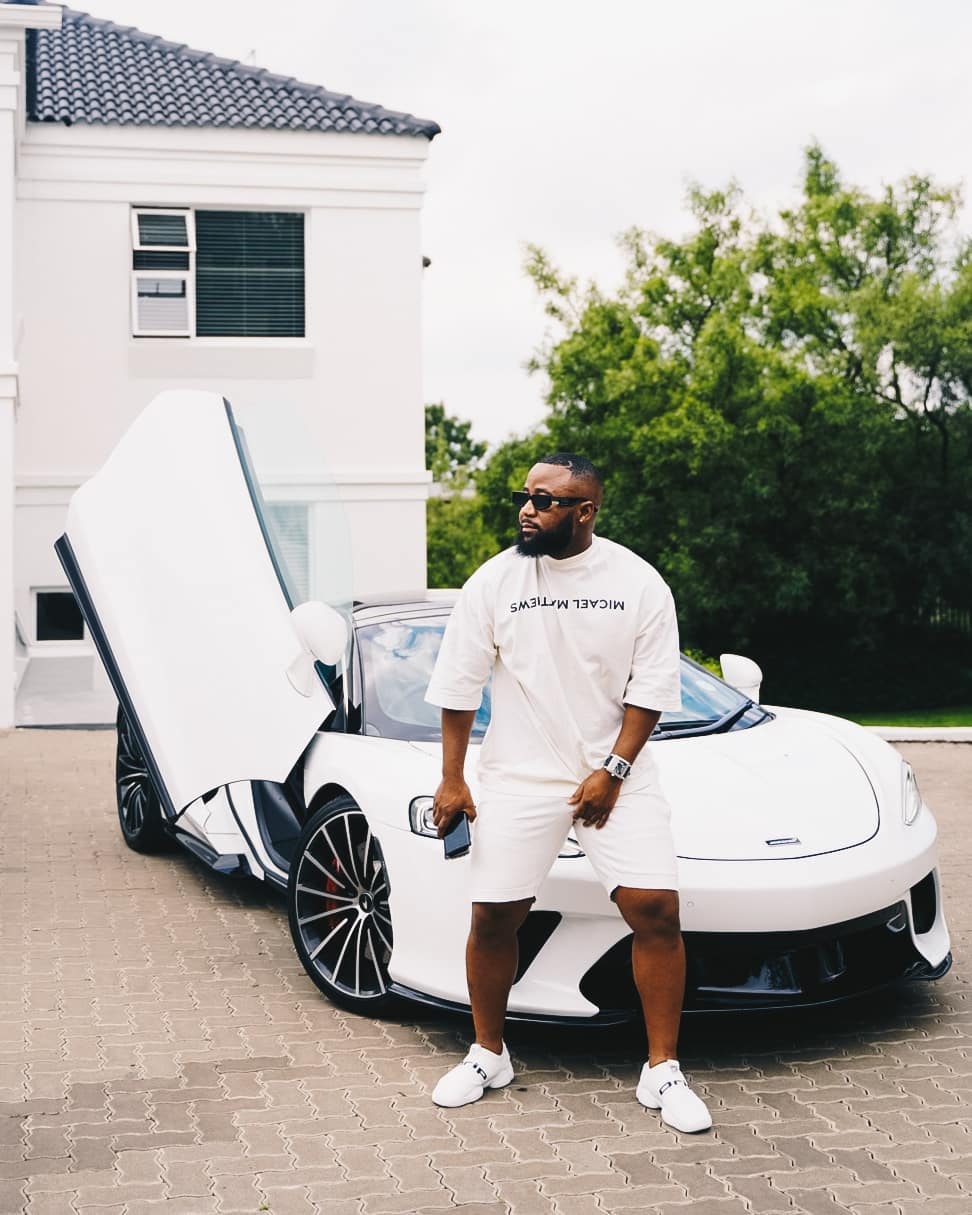 Cassper Nyovest’s Baby Mama,Thobeka Majozi is Happy To Give Him Baby Number Two