The Chelsea squad available for selection to face Manchester City in the FA Cup semi-finals has been confirmed.

Thomas Tuchel only arrived at the club in January after replacing Frank Lampard mid-season, but he is one game away from taking the Blues to a cup final.

If Chelsea reach the FA Cup final, it will be for a second consecutive season after they reached it in Frank Lampard’s first season in charge, albeit falling to defeat to London rivals Arsenal.

Chelsea have lost four of their last five FA Cup ties against Manchester City, including a 2-1 loss at this stage in 2013. However, they did win their most recent such encounter 5-1 in February 2016.

Manchester City have won six of their last nine meetings with Chelsea in all competitions (D1 L2), beating the Blues 3-1 at Stamford Bridge in the Premier League already this season.

Manchester City have lost none of their three meetings with Chelsea at the new Wembley Stadium, beating them 2-1 in the 2013 FA Cup semi-final, 2-0 in the 2018 Community Shield, and on penalties in the 2019 League Cup final.

Chelsea are looking to reach the FA Cup final for a 15th time, with only Arsenal (21) and Manchester United (20) reaching it more often than the Blues. Chelsea have won seven of their last eight semi-final ties, losing only against Man City in 2013 in this run.

Manchester City have won nine of their last 11 FA Cup semi-final matches, though they have been eliminated at this stage in two of their four previous campaigns under Pep Guardiola (vs Arsenal in both 2017 and 2020).

Chelsea are looking to reach the FA Cup final for the fourth time in the last five seasons, failing only in 2018-19 in this run. Thomas Tuchel would be the first ever German manager to reach the English FA Cup final.

Tuchel will have all of his squad at his disposal other than Andreas Christensen and Mateo Kovacic who are both out with hamstring injuries.

N’Golo Kante has been given the ‘green light’ though to play 90 minutes, handing Thomas Tuchel a boost in the midfield in Kovacic’s absence.

“We have the green light for N’Golo to play another game because we had three days between our last game and this one to work with him,” said Tuchel. “He is ready.”

Here’s the available squad for the Blues who make the trip to Wembley on Saturday evening:

Man City boss Pep Guardiola is unbeaten in all five of his managerial meetings with Chelsea’s Thomas Tuchel (W3 D2), with all of these coming between 2013 and 2016 when the Spaniard was in charge of Bayern Munich.

Sergio Agüero has scored six goals in his 10 appearances at Wembley Stadium for Manchester City. His six goals are more than any other Man City player has netted at the ground.

“My daughter Anele Did Not Commit Suicide”, Her father Moses Tembe says.. 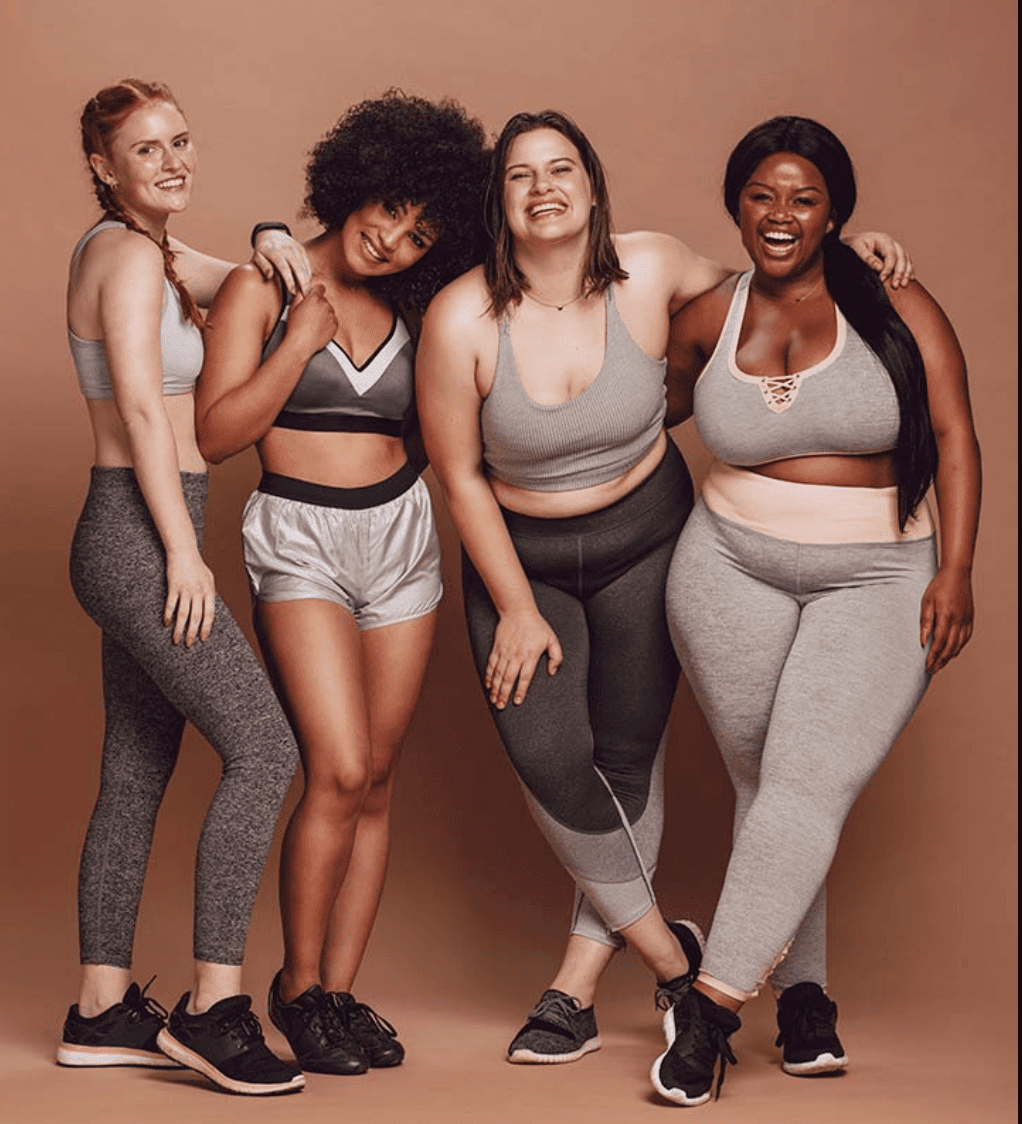 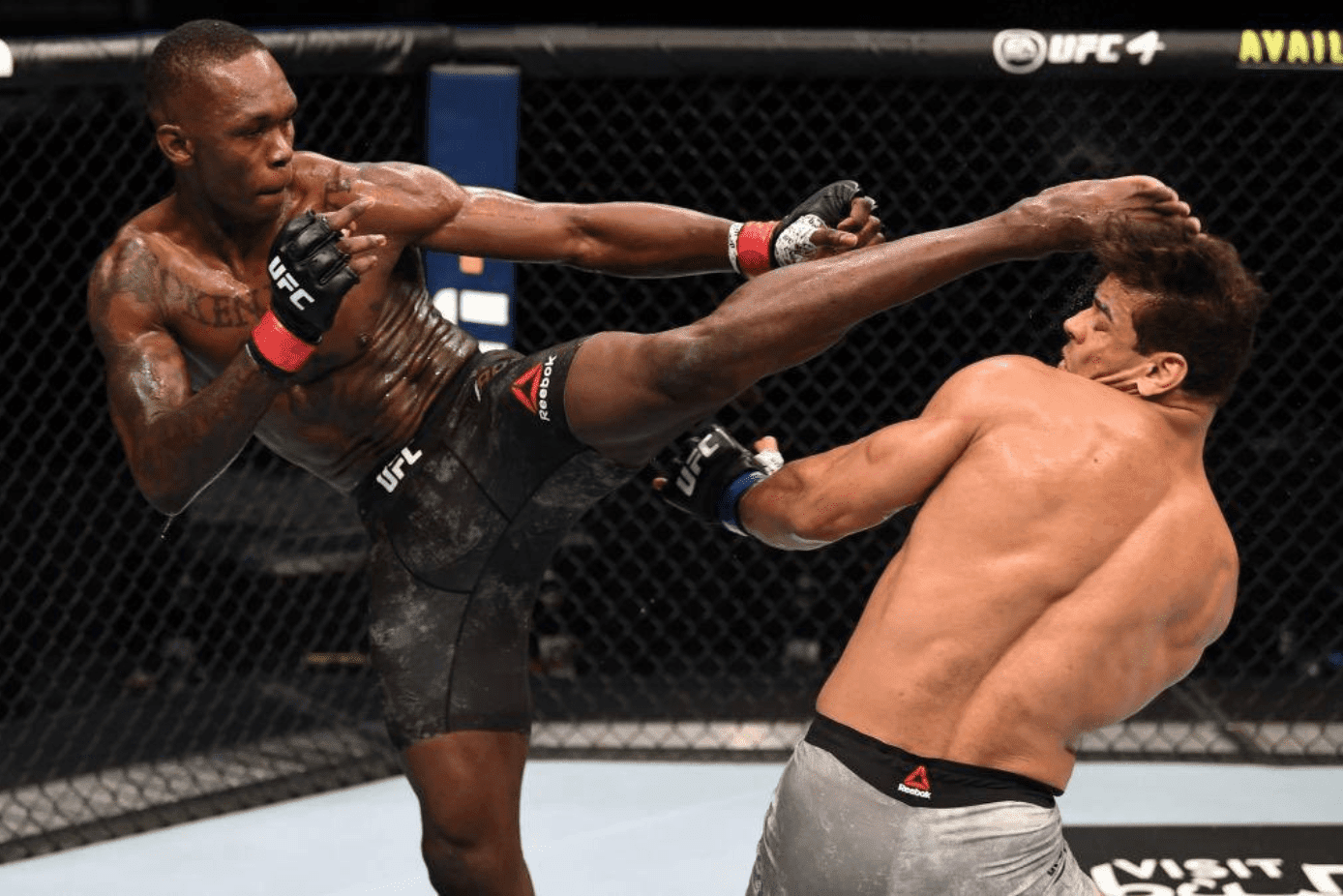