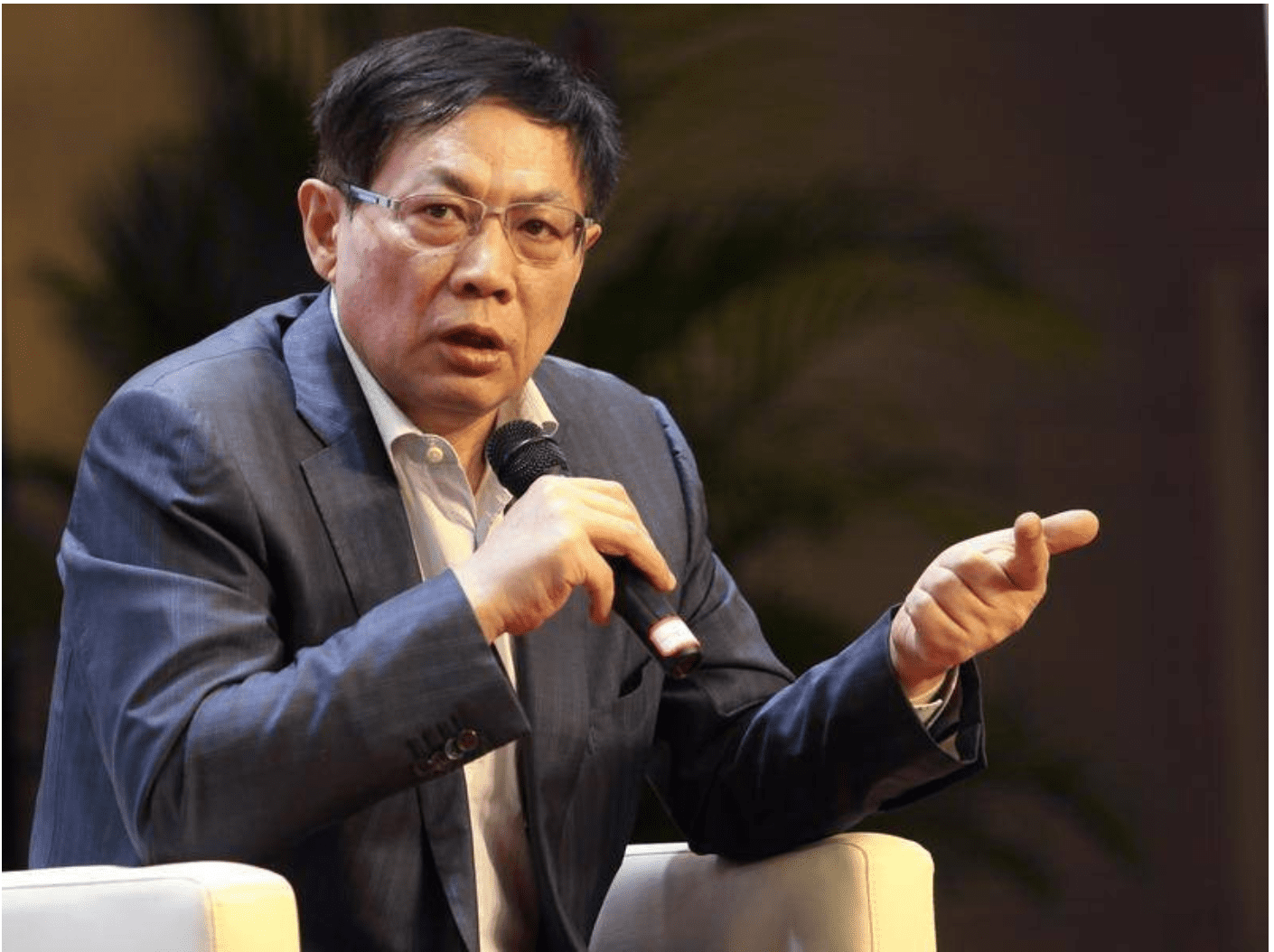 A Chinese property mogul and critic of President Xi Jinping, has been jailed for corruption after calling the president a clown.

Ren Zhiqiang, the former chairman of Huayuan, a state-owned real estate group, was sentenced to 18 years in prison for corruption, bribery, and embezzlement of public funds. He was also fined 4.2million yuan (£484,485) fine, Beijing No. 2 Intermediate Court said on its website on Tuesday.

The court verdict said the 69-year-old “voluntarily and truthfully confessed all his crimes”, and would not appeal the court’s decision.

Ren Zhiqiang, an influential critic of the Chinese Communist party described president Xi Jinping as a “clown” over his handling of the coronavirus outbreak, was put under investigation in April for “serious violations of discipline and the law”.

Back in March, the retired property executive went missing after writing a critical essay about the outbreak. At the time, Ren’s friends told Reuters they had not been able to contact him, and they were “extremely anxious”.

The Communist Party’s disciplinary watchdog launched an investigation into Ren in April before the trial opened at a Beijing court on September 11.

His essay took aim at a speech Xi made on 23 February, and said it revealed a “crisis of governance” in the party without mentioning Xi by name.

Ren reportedly wrote that he saw “not an emperor standing there exhibiting his ‘new clothes’, but a clown stripped naked who insisted on continuing being emperor”.

He added: ‘Standing there was not an emperor showing off his new clothes, but a clown stripped of clothes who insisted on being an emperor.’

“The reality shown by this epidemic is that the party defends its own interests, the government officials defend their own interests, and the monarch only defends the status and interests of the core.”

In 2016, Ren was put on probation for a year as punishment for his public criticism of government policy. His social media accounts, which had tens of millions of followers, were shut down.

Condoms will not protect you against this silent deadly virus

Doctor:This is how your organs look like after surviving coronavirus