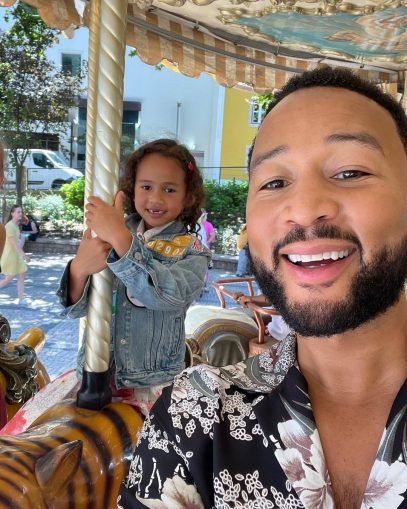 Model and TV personality Chrissy Teigen announced Wednesday that she and her husband, musician John Legend, are expecting a baby. We have another one on the way,” she wrote in a post on her Instagram account showing off her baby bump, later adding, “so far, everything is perfect and beautiful and I’m feeling hopeful and amazing.” 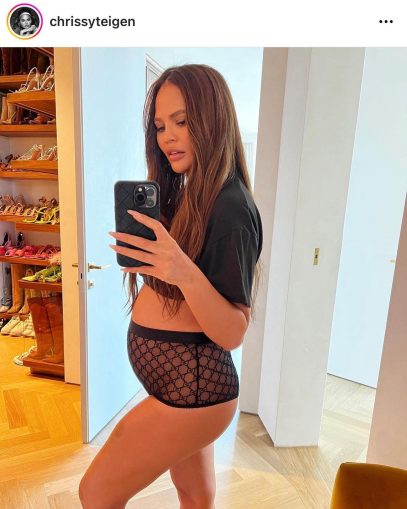 Teigen and Legend have been married for almost 9 years and have two children, Luna and Miles. The last few years have been a blur of emotions to say the least, but joy has filled our home and hearts again,” Teigen, 36, wrote, appearing to refer to her miscarriage in 2020. 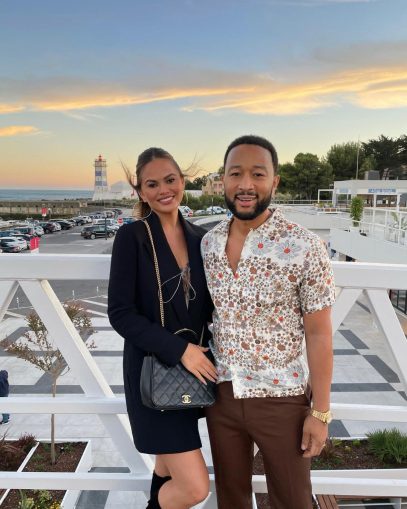 Teigen freely discussed her miscarriage story after it happened, describing the profound shock and suffering she and her husband went through. Despite the fact that 10 to 25 percent of confirmed pregnancies terminate in miscarriage, according to the American Pregnancy Association, her decision to share the news was considered as a strike against a long-standing culture of silence surrounding pregnancy loss.
The pair previously acknowledged that their first two children were produced through in vitro fertilization, and Teigen said the new baby is due “1 billion injections later” in her announcement on Wednesday. She claimed Teigan had been reluctant to make the pregnancy public.

Every appointment I’ve said to myself, ‘ok if it’s healthy today I’ll announce’ but then I breathe a sigh of relief to hear a heartbeat and decide I’m just too nervous still,” she wrote.
“OK phew,” she wrote