The Bible foretells that in the last days there shall be false prophets. A shocking confession from Church Bishops has left South Africans wondering if these are indeed the last days.

During an interview one Bishop confesses that the water they use as Holy water is water they get from nurses used to wash dead bodies in mortuaries.

“I have a friend of mine who works in a mortuary. I asked him where he gets the water that they sell to Pastors. He told me that when they wash a corpse they contain the water and take to some lady. The Pastors then buy this water from the lady and use it to gain powers in churches,” he said.

This is quite shocking and disturbing that people are going to such extents to gain popularity and have more money. Instead of trying to bring salvation to to people, pastors are focusing on becoming rich and use people as puppets.

Rumours also say that this same water is used by robbers to make people fall dead asleep at night during the robbery. This confession surely changes the perception of many believers. Many other pastors have been exposed of using witchcraft to attract more members to their churches.

Most of these self proclaimed prophets have been associated with scandals and crimes. One of the biggest prophets in South Africa, Bushiri fled South Africa after being allegedly accused of fraud. This left many questioning the well known ‘Man of God’.

People on social media feel churches should be governed because they are playing people and using people in their bogus behaviors. On the contrary, other feel people going to churches are adult and should not be bothered. It is one’s choice to be a member of a certain church and adhere to its principles. 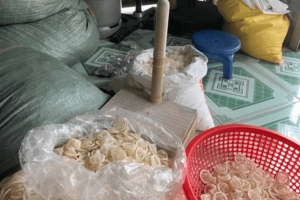 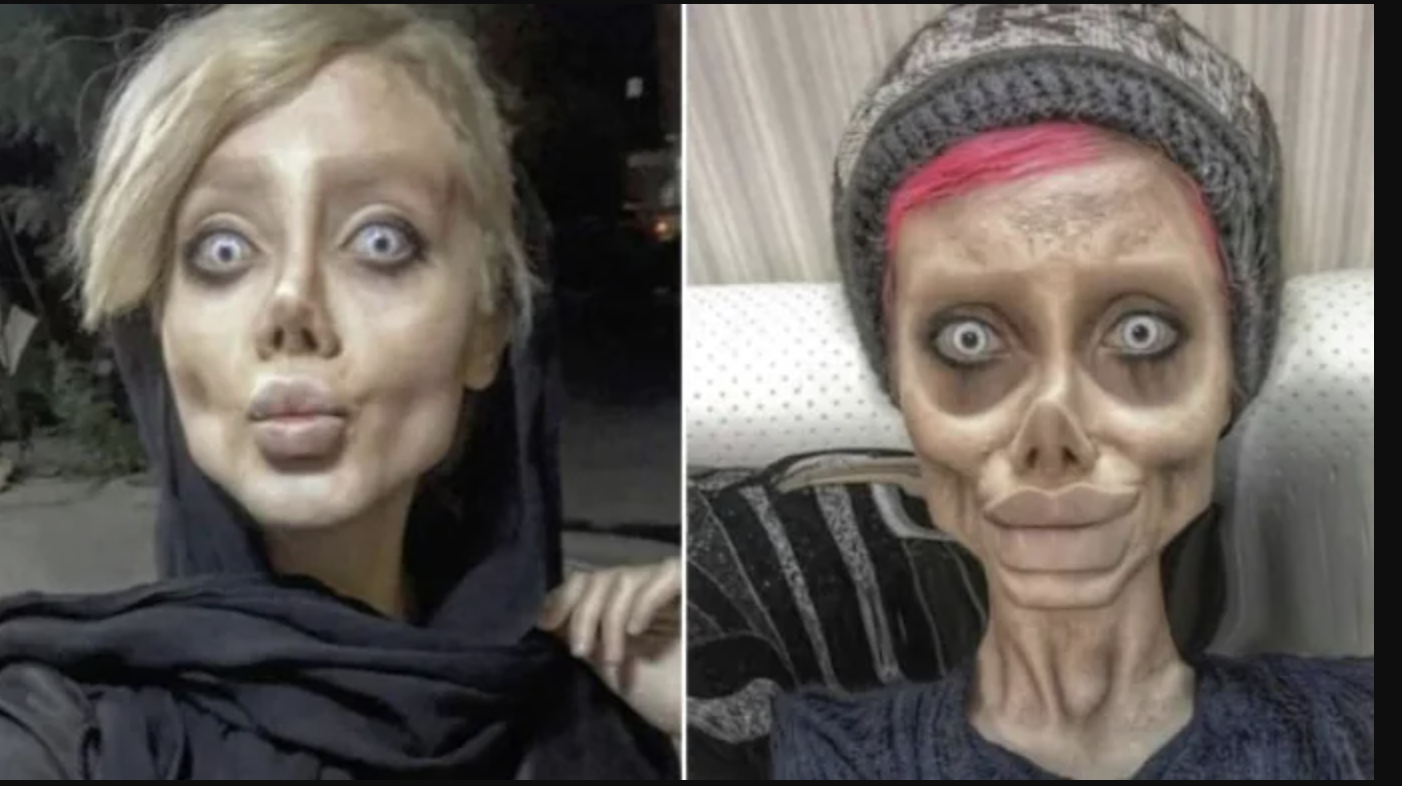 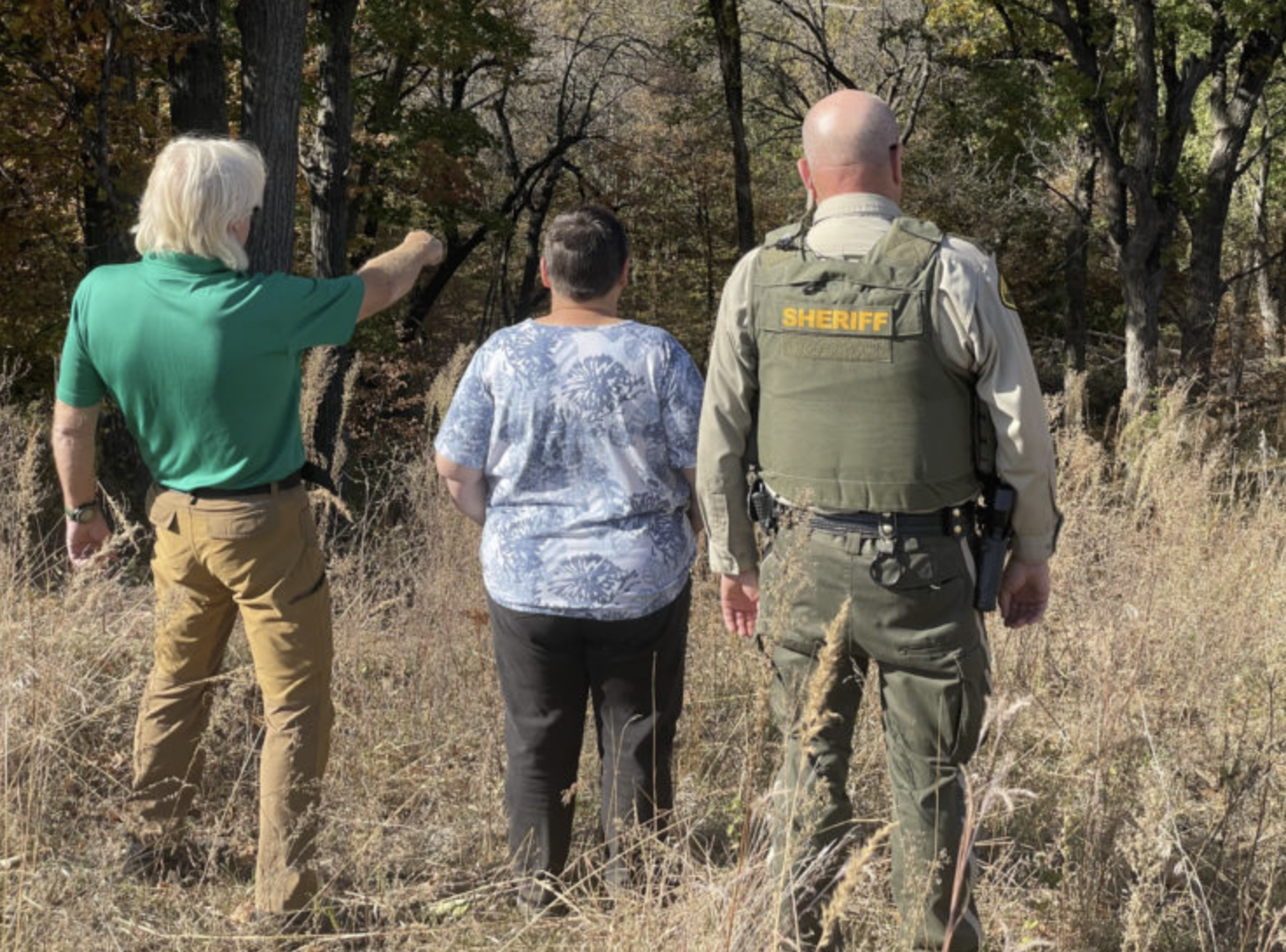 Girl accuses her dead father of being America’s most prolific serial killer, killing up to 70 women