Angry church members unleashed their wrath on their pastor after sighting him in a new Range Rover 2018 at the church compound.

The members demanded their tithes and offerings from the young Pastor after he drove in style to their church.

In the video, rowdy youths are seen roughing up the pastor angrily as they demand their money and the pastor remains calm throughout the commotion.

This is not the first scenario where congregants have caused trouble with their pastor over misuse of funds given to the church.

A church congregation tired of sowing seeds and not being able to harvest anything have unleashed their wrath on their pastor who came to the church in a new range rover.

The Ghanian pastor is said to have continuously asked his church congregation to give out tithe to receive more blessings. The church gave all they could but as days went by, their blessings showed no signs of knocking on their doors.

The young pastor was nabbed while entering a government building compound with his wife seated at the passenger’s seat. Fruriated, the youth of his church pounced on the preacher and his wife and gave them a thorough beating.

While roughing them up, they demanded that the pastor gave them back the tithes they had given at the church or else face their wrath. His wife tried pleading with the youths as his husband was clobbered mercilessly.

One Joseph Ikunna from Ghana highlighted the plight and posted the video on facebook which sparked lots of reactions from netizens.

The church members caused a lot of commotion they almost beat him up as he alights the vehicle. The wife of the pastor was also there trying her best to free her husband from the angry mob.

Minutes before stepping down from the vehicle one of the church members grabbed him and others joined in him beating up the pastor.
But according to a Facebook user going by the name EagleMan Joseph Kutuley the pastor had asked the congregation to invest in a certain business that failed.
“This pastor run an investment company which has not been able to pay the returns to those who put money in there. He was at the court and the aggrieved investors organised men to attack him. Whoever posted this is a liar and stupid.” said Eagleman in the comment section.

Watch the video below, viewer discretion is advised:

Here were some reactions:

EagleMan Joseph Kutuley Greg Nwoko This pastor runs an investment company that has not been able to pay the returns to those who put money in there.

Kamogelo Doda Modiselle Tithing is meant for church-related services and the benefit of the congregation. If the need and disparity in the church live far from the image and possessions the pastor acquires through tithes then people are at liberty to demand their money. 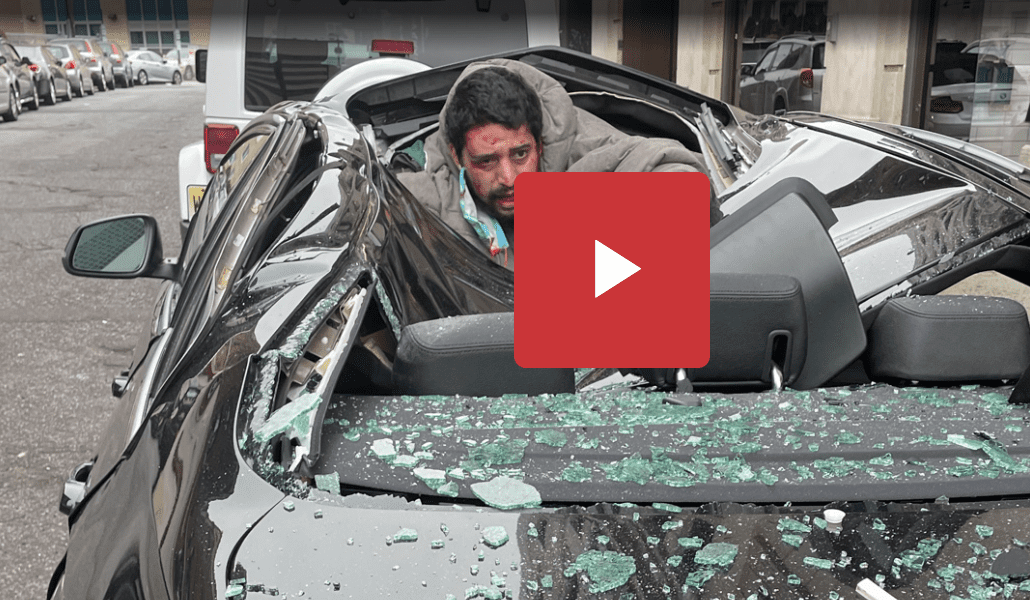 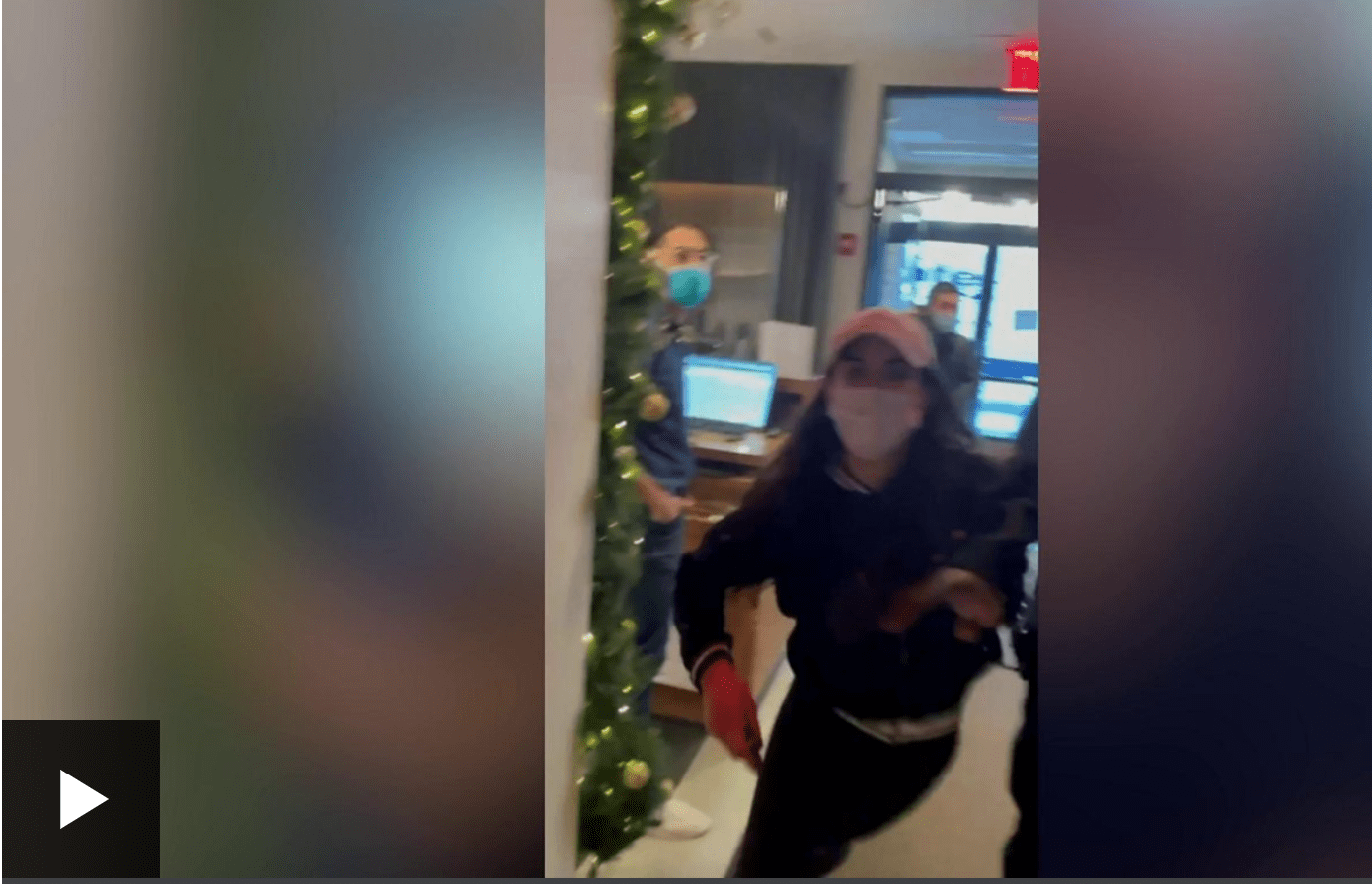 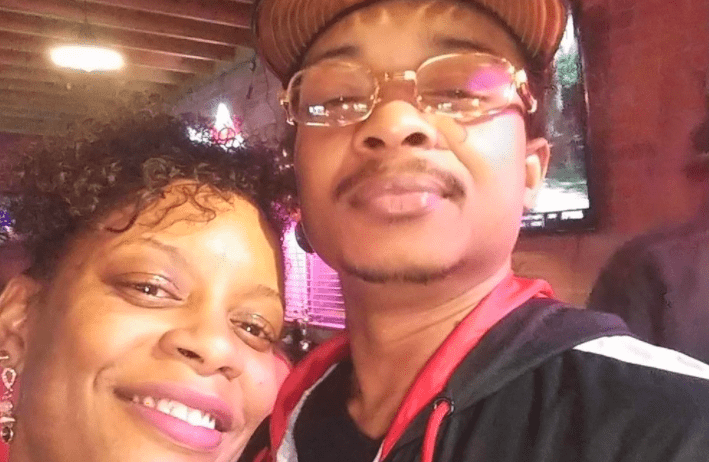 Trouble In Paradise: Is  Amanda du-Pont And Husband Shawn Rodriques Having Marital Problems?