No doubt she has been making all sorts of headlines of late. She has wowed Mzansi with her unmatched talent. Connie Chiume is a South African actress best known as Mam’Sonto on the Mzansi Magic soapie, Gomora.

The seasoned actress has been gracing our small screens for years. However, currently, she is nailing the Mam’Sonto on Gomora. Her acting career spans decades, and she was thrust into the limelight in 1977.

Her debut on small screens came when she starred as Stella Moloi on Zone 14. She later bagged a gig on Rhythm City as Mamokete Khuse. She later appeared in Home Affairs, Khululeka (Seasons 1-3), Yizo Yizo 3, Soul City, Housekeepers and Generations.

Recently she was featured in an international movie Black Panther. However, she is more than an actor, and she has been celebrated for uplifting actors through her workshops. However, with her illustrious career spanning decades, she has managed to cap her acting career with accolades. The seasoned actress is one of the few actresses who has worked on starring in several series.

The mother of two sons and a daughter has blessed her family with some pure talent. Chiume daughter was thrust into the limelight after bagging a gig on The Queen. Well, her daughter also doubles as a musician.

FOR YOU :
SAD: Gomora Actor Loses Battle With Cancer

However, despite being on Gomora, Connie starred in some of the series and made a difference with her acting flair.

2004: In My Country as Virginia Tabata

1990: Warriors From Hell as Marita

Salaries of actors are determined by variables like time on scenes, role prominence and experience. No doubt Gomora is a low budget drama series, but it pays well is star-studded cast. For her Ma’Sonto character the seasoned actress is paid a whopping R75000 per month.

Sheila has 998 posts and counting. See all posts by Sheila 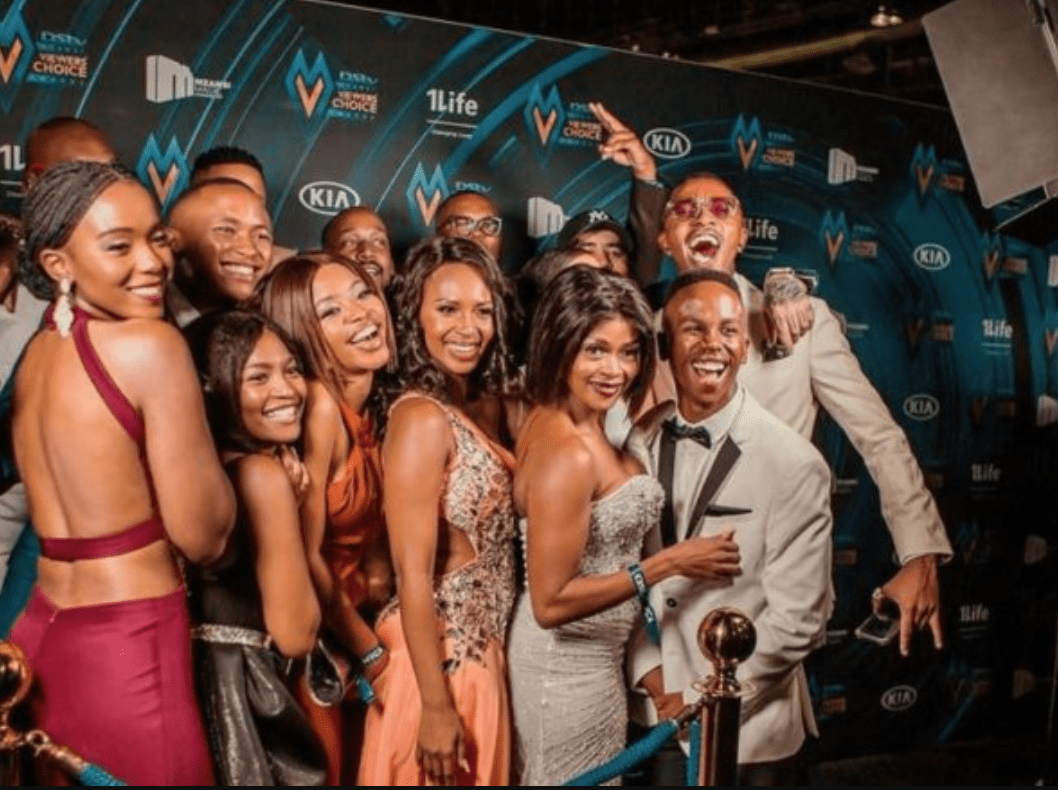