Covid-19: NICD warns of an increase in SA cases as the fourth wave approaches. 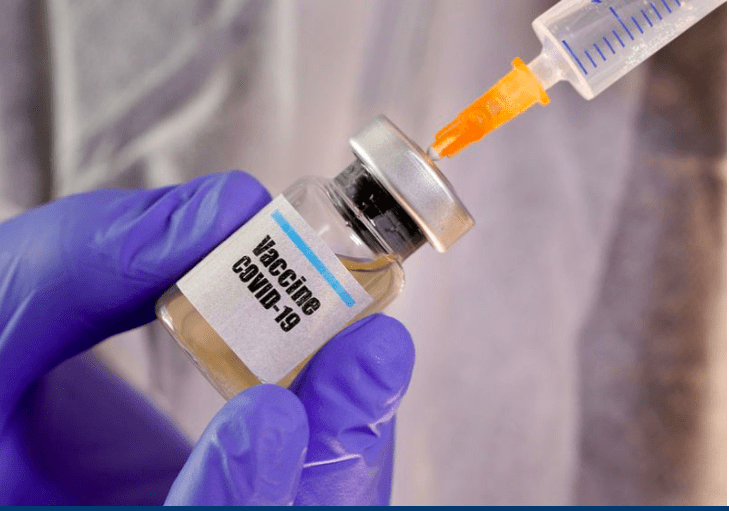 Covid-19 infections are on the rise in South Africa weeks ahead of an expected fourth wave in December, the country’s national health laboratory service said on Monday.

The National Institute for Communicable Diseases (NICD) reported a “sustained” increase over the past seven days, with the majority of cases detected in the most populous province of Gauteng, which includes Johannesburg and Pretoria.

“We are monitoring these trends to see if these increases persist,” NICD’s interim executive director, Adrian Puren, said in a statement.

He said that while localised increases were expected, “… it is hard to say whether the increases indicate the start of a widespread resurgence”.

South Africa, which has the largest caseload on the African continent, has recorded nearly 2.93 million infections, with 687 new cases reported on Sunday, up from around 106 earlier this month, and 312 cases on Monday.

After a rather slow start, vaccination rates have picked up pace with 41 percent of adults in South Africa having received at least a single dose, while 35 percent are now fully vaccinated.

Pfizer has meantime applied to the country’s regulatory bodies for clearance of its third dose “booster” shot.

The South African Health Products Regulatory Authority said in a statement on Monday that it received the application last Wednesday and will start, “… assessment of data for the safety and efficacy of the third dose”.

Share via
Covid-19: NICD warns of an increase in SA cases as the fourth wave approaches.
https://afromambo.com/covid-19-nicd-warns-of-an-increase-in-sa-cases-as-the-fourth-wave-approaches/