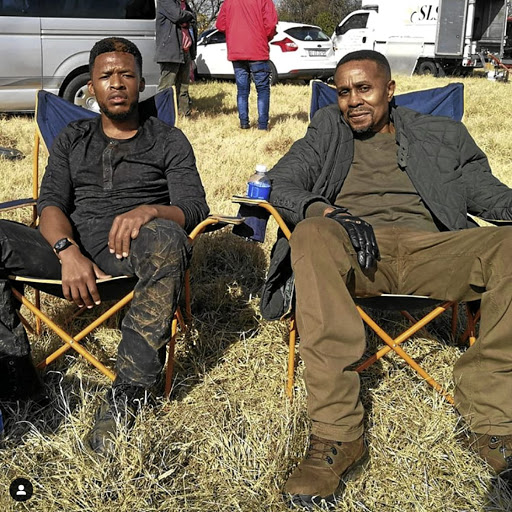 Five SABC shows have been forced to temporarily shutdown production due to Covid-19 infections among staff.

“The SABC can confirm that some of its programmes have halted production due to Covid-19 infections and possible cases in some instances,” SABC acting spokesperson Mmoni Seapolelo said.

“All productions affected are observing the department of health and the WHO [World Health Organisation] protocols. These incidents have occurred on different days, as a result the productions will resume once the respective periods of isolation have been adhered to.

“The SABC takes the health of its employees and those working with it seriously and would like to wish all who have (been) affected speedy recovery,” she said.

Skeem Saam spokesperson Sumaya Mogola confirmed to Sowetan that the show resumed production on Monday after completing its 17-day period of isolation since June 12.

Generations: The Legacy with stars such as Vusi Kunene, Manaka Ranaka and Vuyo Dabula kicked off its production break this week after a crew member tested positive.

“For the safety of our cast and crew, we have decided to shut down production until further notice.

“Our cast and crew have been urged to self-isolate. In the meantime, our offices and studios will be deep cleaned. Production will resume when it is appropriate to do so.”

The schedule of the broadcast of new episodes on all the shows will not be affected by the shutdown.

The channel failed to respond to questions sent on Tuesday on how long the production break on both popular shows would last and affect the schedule of new episodes. 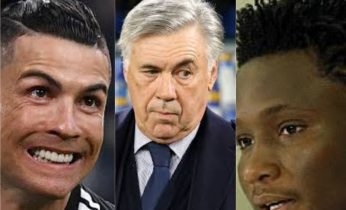 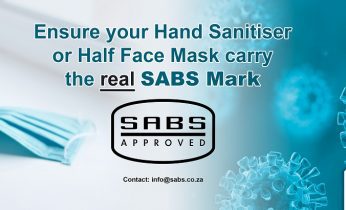