Mdantsane –The township of Mdantsane in East London was a hive of activity between ANC members who had come to join the visit by the party President Cyril Ramaphosa and members who are disgruntled over the processes of electing new ward candidates.

A group of disgruntled ANC branches have taken their grievances over the election of ward candidates to the leader Ramaphosa during his campaign visit at various branches in the ANC WB Rubusana Region [Buffalo City District.]

They accuse the ANC leadership in the Eastern Cape of endorsing individuals who had lost during the branch general meetings over those who had been chosen by the branches and communities.

These two warring factions divided themselves and sang on different sides of the road, and also separated themselves from each other in the public gatherings.

They held protests outside the public venues where Ramaphosa was due to address hundreds of ANC supporters.

FOR YOU :
Maimane Appoints Two Farmers, a Diplomat, Academic And Former Mayor as Mayoral Candidates

“We heard that the meeting was attended by 14 year-olds who are not voting in the elections,” said Ntamebomvu.

Ward 17 protesters said they want the outgoing ward councillor Phumla Yenani to continue, and are claiming that the incoming ward candidate Veliswa Mrwebi was not the choice of the majority in the ward.

Ward Seven protesters claim that they were not allowed into the BGM and that a public meeting was never called.

Xoliswa Chophiso from Ward Seven said: “We are here to call on President Ramaphosa to resolve the branch issues or else we won’t vote.“

Ward 21 candidate Nkosinathi Mbi called on those who had come to support Ramaphosa to ignore the disgruntled ones. He said disciplined ANC members should avoid doing things that will embarrass the party. 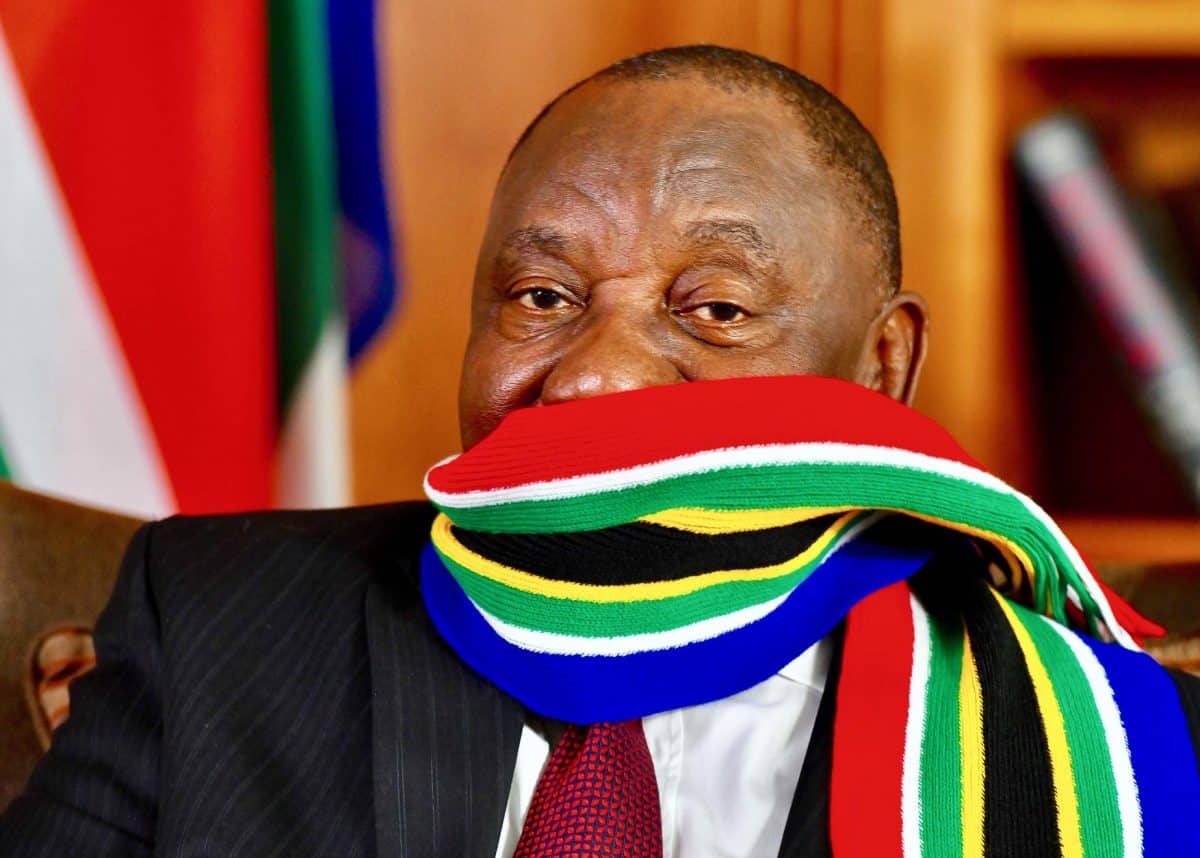 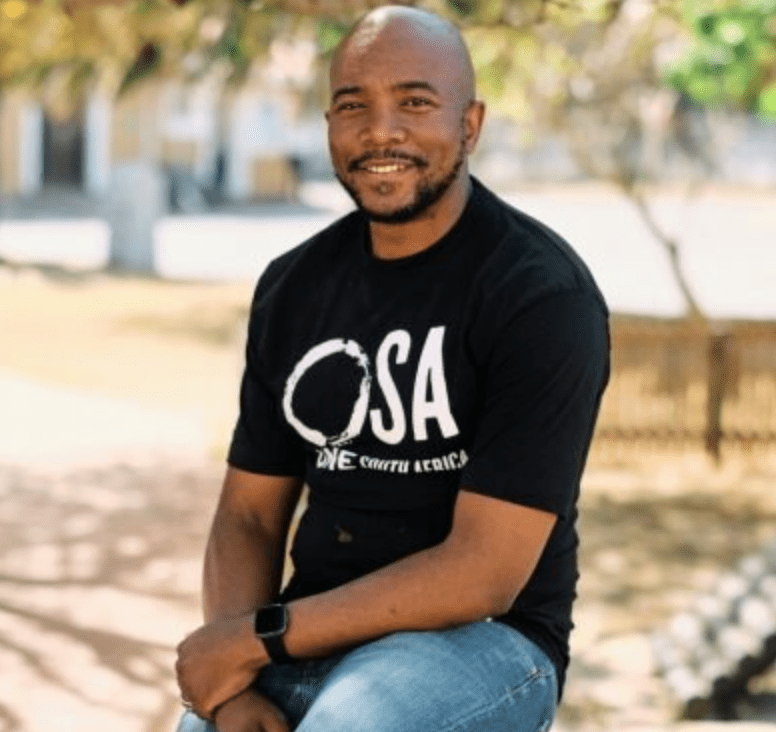 I dream about a night with Cassper Nyovest, Lasizwe confession stuns fans