Vuyo Dabula’s attention has been called to a lady who rumored him to be dead on Tik Tok.

The actor would have snubbed the lady despite the sensitive but falsified claim, but he addressed it because of other people who might be affected by the news.

Vuyo rubbished the rumor and warned the lady about using lies to garner likes and views.

In the video shared on Instagram, the star calmed people are worried.

In other news, It is no secret that Cassper Nyovest and Prince Kaybee don’t like each other. They have been beefing for quite some time and now it has reached ridiculous lengths; pardon the pun 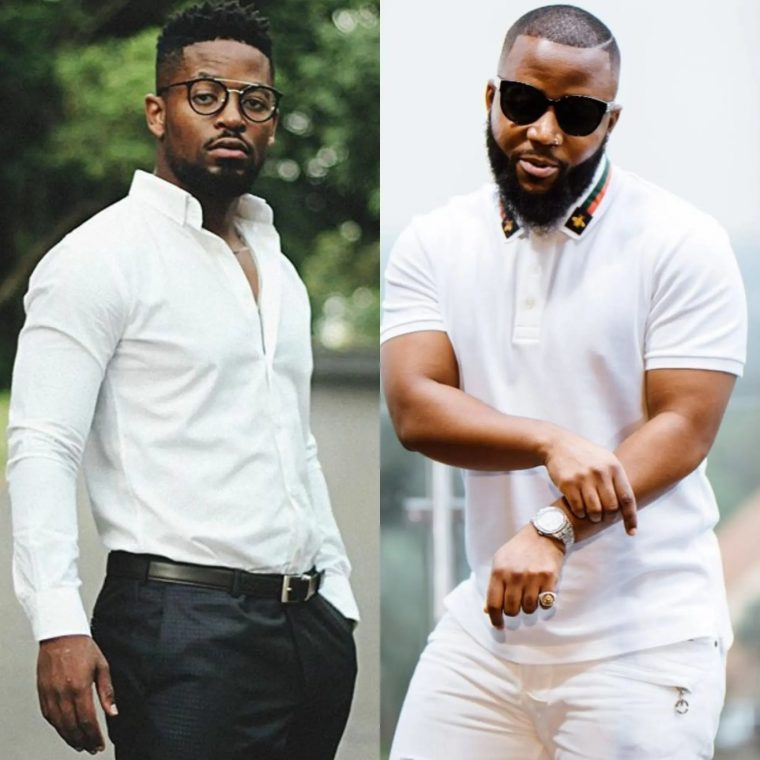 Cassper has been baying for the music producer’s blood for a long time. He has challenged him to a boxing match multiple times, but Kaybee has never responded. In fact, it has been so long that we began to think that Kaybee was above it all. But as it turns out he too can play petty, and it’s sending us howling in stitches.

Cass recently shared a video of himself jogging with two guys. It was a moment to inspire others to keep fit and to further threaten Naak MusiQ ahead of their match set to take place in April. But a fan took a screenshot of Cassper in the video and reposted it on their social media. 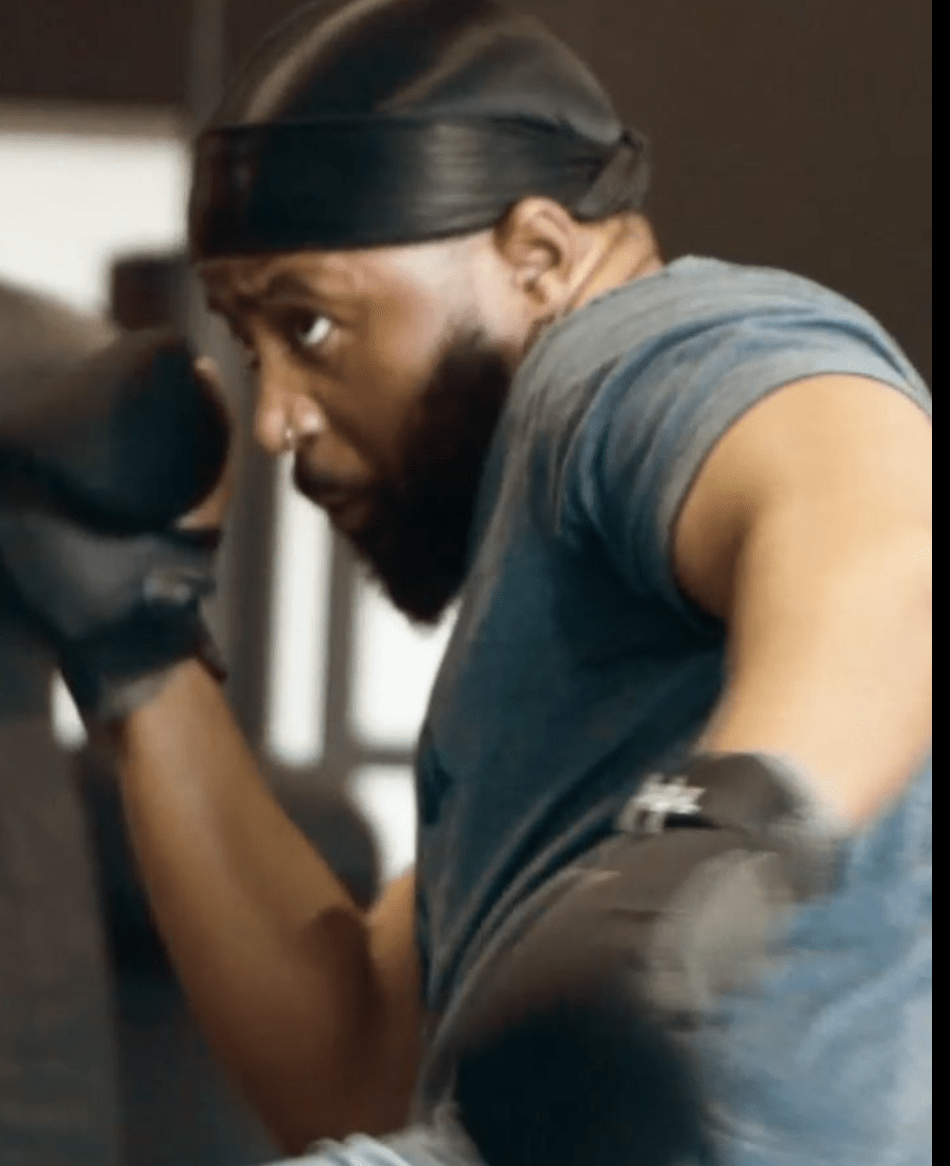 Cassper Gets injured while training for boxing match with Prince Kaybee

Tweeps beg Cassper to end beef with AKA

Cassper Nyovest’s Baby Mama,Thobeka Majozi is Happy To Give Him Baby Number Two 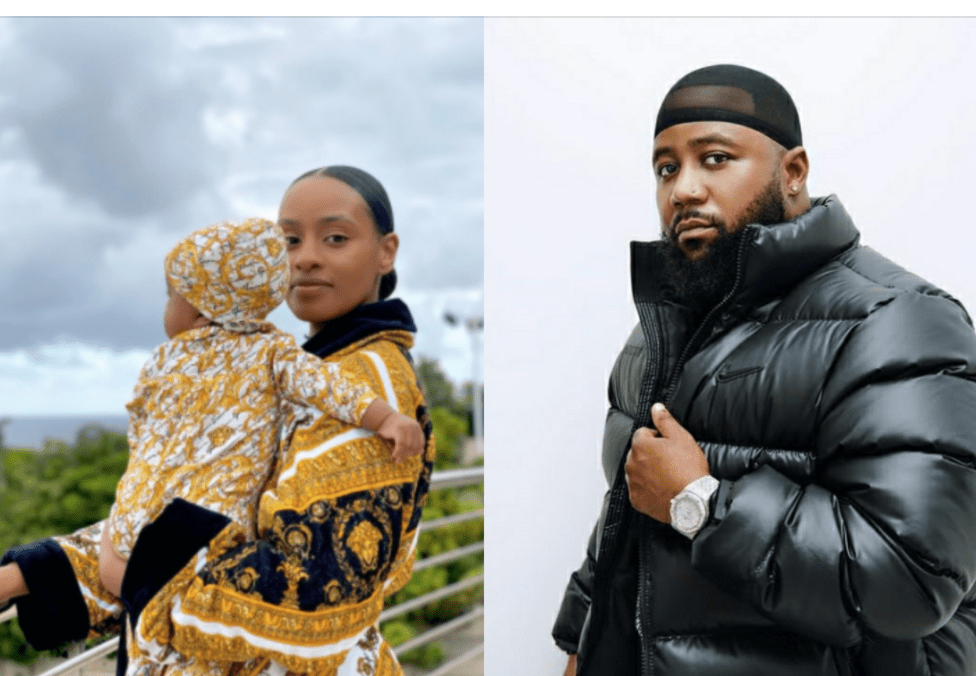 Photos: Burna Boy Breaks The Internet With Photos Of his 30cm long P3nis

South African Celebrities Who Died In 2021