DJ Zinhle’s reality show, The Unexpected, might have created a frenzy days leading up to it’s premier. After every episode it trends on social media with people giving out their opinions about the show, Zinhle’s relationships with Murdah Bongz, her family and friends. But now, some people are changing their tune about the show.

Many people thought it was suitable that she reveal her pregnancy to various people in the first two episodes, the first of which aired on September 18. Many people lost interest when she made it a regular occurrence for every episode to be a pregnancy announcement and a declaration that she does not want to marry.

Viewers subbed Mama Ka Kairo without mentioning her name, saying her reality show is uninteresting and that it appears to be a 30-minute long diary session rather than a reality show.

Here are a few of the reactions:

“Next week Zinhle will be announcing her pregnancy to Kairo”

“😂😂😂😂next of next week her mother…then her older brother”

After sharing that her reality show is about to premier, she spoke to various media houses and said she was sceptical about doing it because she is afraid of allowing people into her personal space.

Speaking to SowetanLive, Zinhle said, “I have a lot of mixed emotions. I’m super stressed about opening my life to people in this way because it’s something that I have never done. However, I’m also excited about the opportunity to tell my own story in my own way and let people into my life in my own way,” she revealed.

“I will be letting people into my life so you can see my role as a mom and businesswoman plus who I am to my family, friends and colleagues. It’s a very close and intimate look at my life.”

“I’ve never wanted to do a reality TV show; however, this time around, I wanted my pregnancy to be different, and I wanted to enjoy it with those who I love closely while still having the option to share the experience with my followers later,” she said in a statement.

When it comes to pregnancy, Zinhle is a mother of two. Her one-month-old baby Asante has been giving her restless nights, but she and her baby daddy are coping. The DJ, who has returned to doing something she enjoys, reviewed her daughter’s first birthday. 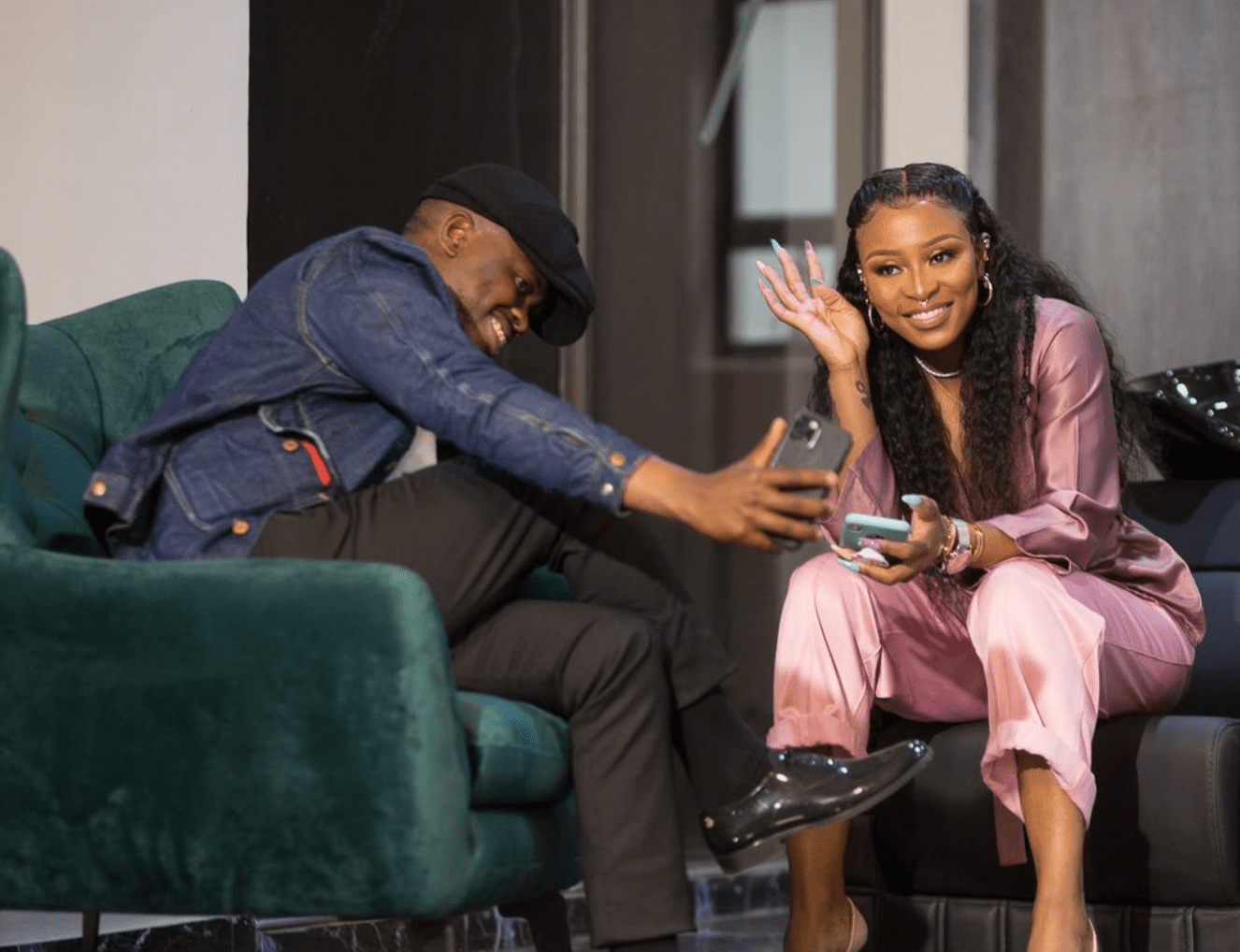 Murdah Bongz to pay Lobola for Dj Zinhle since she’s apparently pregnant for him.

Ukraine war pushes up the prices of nickel and aluminum

Mom’s hunt for her missing 2-year-old son ends in tears when his body is discovered in a hospital mortuary.