In the old days , before Generations became The Legacy , there were big name actors on the show. People who have made names for themselves on Mzansi’s small screens , actors like Menzi Ngubane, Katlego Danke , Nambitha Mpumlwana , Sophie Ndaba and many more.

Now that Generations is The Legacy, I’ve decided to take you back down memory lane to the time when there was a place called Ruby’s on Generations, and characters like Jason , Senzo , Choppa and many more.

Let’s get straight to it. Who knew that this guy would consider being a reality tv star ? Yeah we were all surprised when he announced that he was going to feature in a show with some of his celebrity friends , which will air on YouTube.

He also had a hosting gig on SABC2 , and stars on one of Mzansi’s favourite dramas Umlilo. No pone who watched Generations before 2014 can claim not to know about the mighty Dhlomo. He was one of the most powerful and ruthless man on Generations . While he was big on screen , he had some personal dramas on the side .

He went through a divorce and also had to deal with kidney problems . But he finally had his happy ending after someone donated a kidney to him. The big guy stars on Gold Diggers. This guy seems to have found his other calling , which is singing . The guy is known as Naaq Music in music circles. He is doing quiet well for himself in the music business. You can catch him on Etv’s Z’bondiwe and is also co-hosts All Access on Mzansi Magic. She became very famous after joining the top soapie in South Africa. Many fans still call her Mam’ Ruby , her Generations character’s name. These days , if you don’t see her on magazine covers talking about her weight loss , then you can still catch her on Mzansi Magic drama series Ya Lla. Before the unfortunate event of her furing , Sophie Ndaba had been on Generations for 20 years. She might have left the show many years ago , but to many, including you , she will remain Queen Moroka.

She announced that she will make her tv comeback soon . Last year she told Move Magazine, ” I’m excited with two projects that should be on screen next year . I have a prominent role in one . If you love Queen , you’ll love her , but I really can’t say more about it.” She is one of the actresses who are doing well for themselves. When she isn’t on mummy duties at home , then you can find her out there doing major MC gigs, and making sure that the annual Royalty Soapie Awards run smoothly.

She also made her return as an actress on Mzansi Magic’s The Road. One of the most loved actresses in South Africa, Nambitha played Zenande’s mother on the soapie . After leaving the show, she went on to act on Etv’s Ashes to Ashes.

As we said before , the show had great reception from viewers. Fans are eagerly awaiting season 2. Zenande played Noluntu on the show and she is now working on Etv’s Ashes to Ashes . The show is now preparing it’s second season and has received some rave reviews .

It seems like the work Zenande and her co-stars are doing is appreciated by many. After he was expelled on Generations, Zolisa quickly found work on Mzansi Magic’s Zabalaza. Now that the production has been canned , we wonder what’s next for the talented actor. The first time mother seems to be doing fine . She hosts Powerball on etv and has also shot a movie called Ziyanda , which is about human trafficking.

Speaking about the movie to Southern Eye , Katlego said, ” It is sad that a lot of stories had been said in the world , but nothing has been done about human trafficking , yet it is said to be a multi billion dollar industry.”

Feel free to add one or two of unforgettable former Generations stars on the comment section. Working on second installation of the article which will feature the likes of Choppa , Phenyo , Senzo , Kenneth Mashaba and others which are not on this installation. 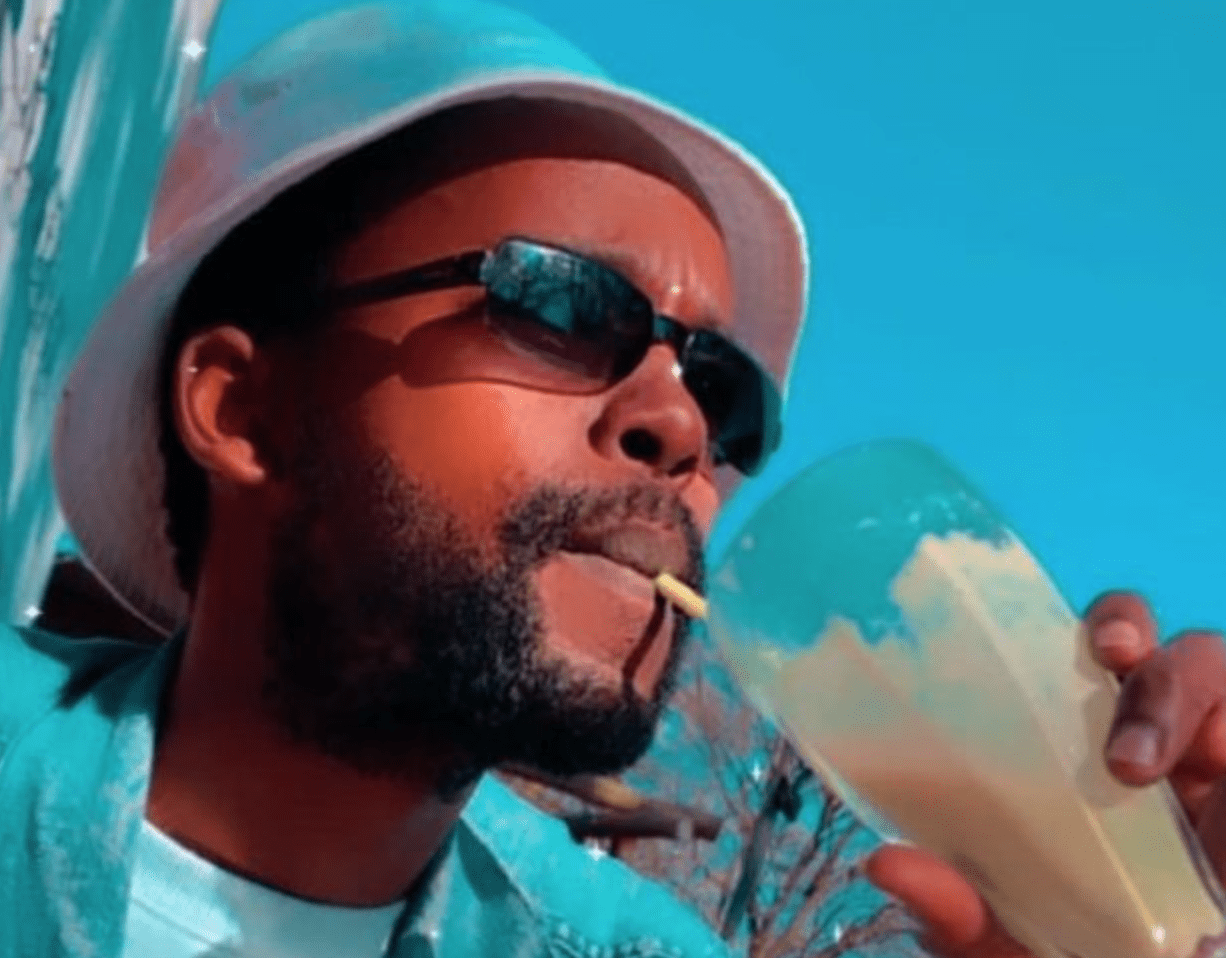