Babes Wodumo and Mampintsha’s mother are clearly not ready to put an end to the war between them.
This comes after Mampintsha’s mother threw shade at Babes over being left out of the birth of her grandson
According to the elderly woman, she heard about the birth through strangers and was still skeptical about whether it really happened.

Mampintsha’s mum has once again lashed out at Babes Wodumo and her son. Speaking to the Daily Sun, Zama Gumede said that she was not informed about her grandchild’s birth.

She told the publication that the couple did not inform her that they had given birth to a son.

“I heard it from strangers. What I said on that video was true and I’ll stand by it. But if there’s really a son, I hope to see him one day and hold him as he’s my grandson.”

The chaos all started when the elderly woman hurled insults at Babes and her family over how she was treated at their wedding. She went on to accuse Babes of being a liar and faking her pregnancy.

Gumede accused Babes of wearing sponges to give the illusion of a pregnancy belly, earning the newborn the nickname ‘Sponji’.

In Other news… Mampintsha’s mother apologises to Babes Wodumo

However, Gumede seems to be flip flopping because she only recently apologised to Babes for making these accusations. In an exclusive interview with Briefly News, the 65-year-old woman said she lashed out at Babes Wodumo out of anger.

“At the end of the day, she is my daughter-in-law, and we have to iron out issues and move past. Mandla is my son, and if he chooses Babes Wodumo, then there’s nothing I can do.”

She said she had asked for a meeting between Babes Wodumo, Mampintsha and herself.

“I want to apologise to her in person, and we move on as a family. I want to be a responsible mother to both of them.”
Enjoyed reading our story? Download BRIEFLY’s news app on Google Play now and stay up-to-date with major South African news!

We can all agree that Mampintsha and Babes Wodumo have become that couple we all love to hate. Recently the power couple welcomed their new bundle of joy. Yes, last week Babes Wodumo gave birth to a bouncing baby boy. No doubt Mzansi weighed into the good news with some congratulatory messages that set the net ablaze.

However, of interest is Mampintsha’s mother who trended a few months ago after rubbishing Wodumo’s pregnancy. In the mix of things, she has pulled a shocker yet again. Definitely, Mzansi’s is happy for their fav couple but one person is not feeling the love. Mampintsha’s mother, Zama Gumede, claims her famous son is neglecting her after she spoke “the truth”.

Zama said that her famous son Mampintsha, whose real name is Mandla Maphumulo, had stopped buying her groceries and maintaining her. This after she lashed out at Babes Wodumo, in a video in April, accusing her of faking her pregnancy. Zama said she spoke the truth, which cost her a son.

“I live in KwaMashu and Mandla lives in Westville, but he no longer comes here to check on me. He stopped buying me groceries because I spoke the truth. But it’s okay. Maybe I’ll see him walk through the gate one day.” 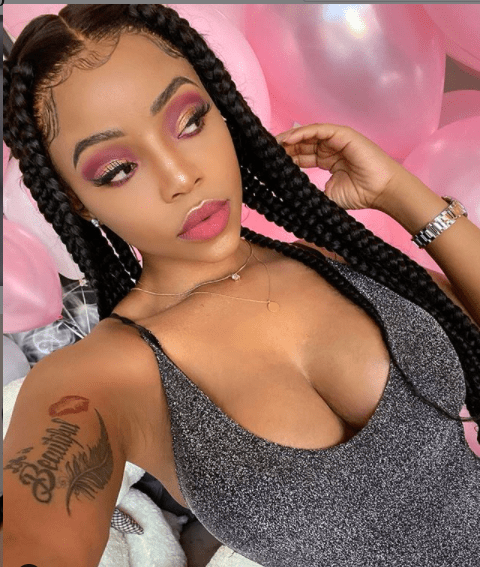 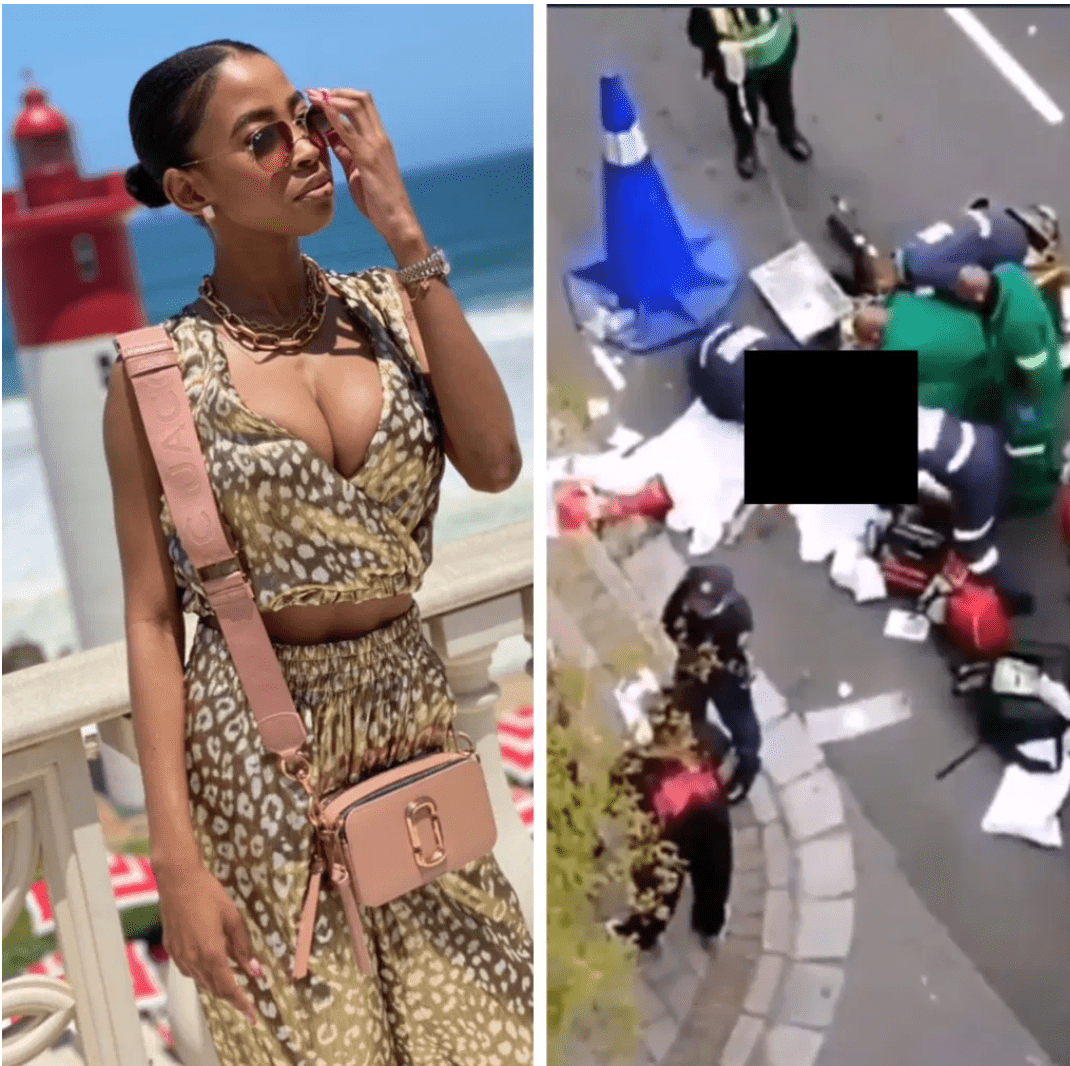 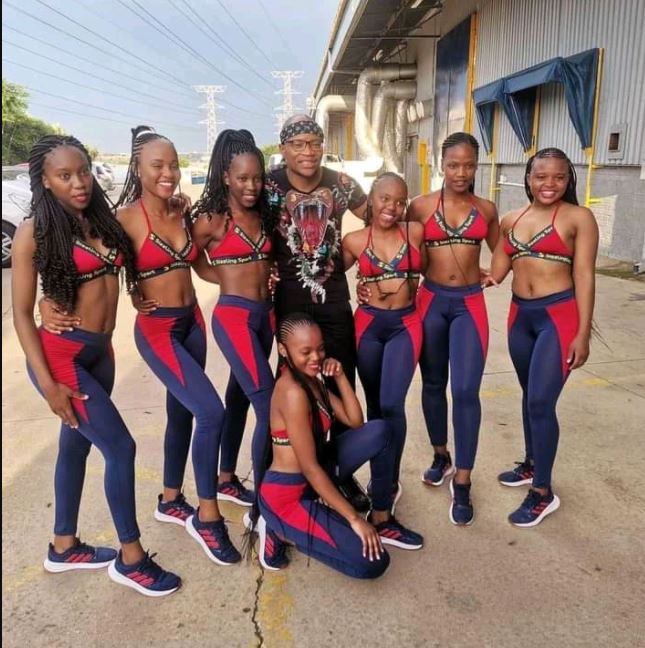 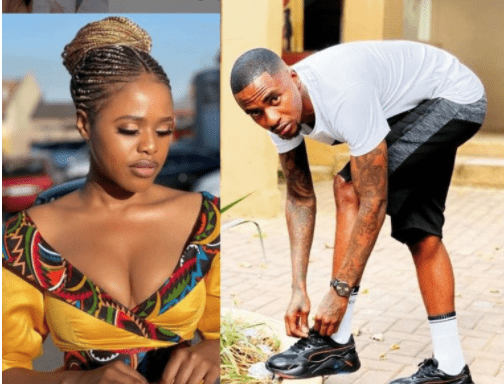 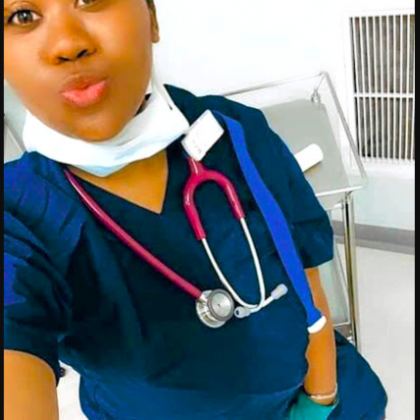 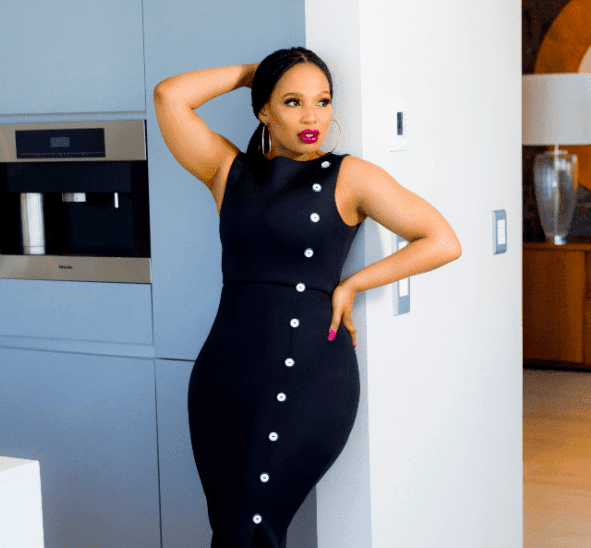 Pearl Thusi has a new bae